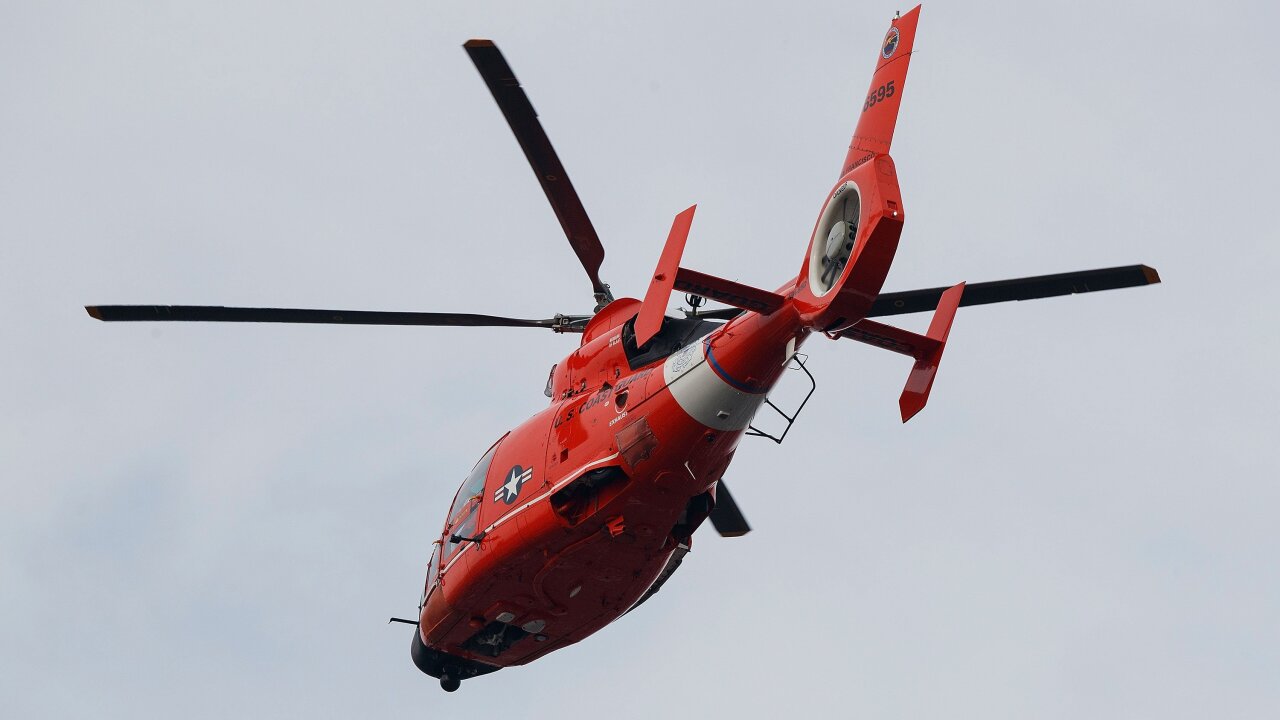 (CNN) -- Two helicopters, two rescue boats and members of a local police force all jumped into action after a kite surfer was seen drifting out to sea on Thanksgiving near Ocean City , New Jersey.

Turns out, all it took to find the guy was a phone call.

Some 16 hours after three US Coast Guard stations began deploying crews in response to a 911 call about a black-clad surfer getting pushed out by waves, the missing person "called and reported themselves to be safe," officials of the branch's 5th District Mid-Atlantic region said Friday.

"The missing kite surfer contacted (Coast Guard) watchstanders to inform them that after his kite malfunctioned, he had cut it free and used the board to paddle ashore and return home," they said in a news release.

Coast Guard and police officials did not release the name of the kite surfer.

Search parties had found a black and white "Ocean Rodeo Cypher 10" kite in the water but did not find the board or missing surfer, the Ocean City Police Department said.

"Cases like this ... illustrate the importance of labeling your kayaks, canoes, kite boards and other recreational marine vehicles, so that in the event they are lost, or you are missing, we can reach out to contact you or return it," said Coast Guard Petty Officer 1st Class Alex Castonguay, a watchstander at the Sector Delaware Bay command center.

"This case highlights the effectiveness of the interagency search and rescue system," Castonguay said.

"A special thank you to the USCG for all the efforts," Ocean City police posted. "Legit heroes always willing to suit up and help."