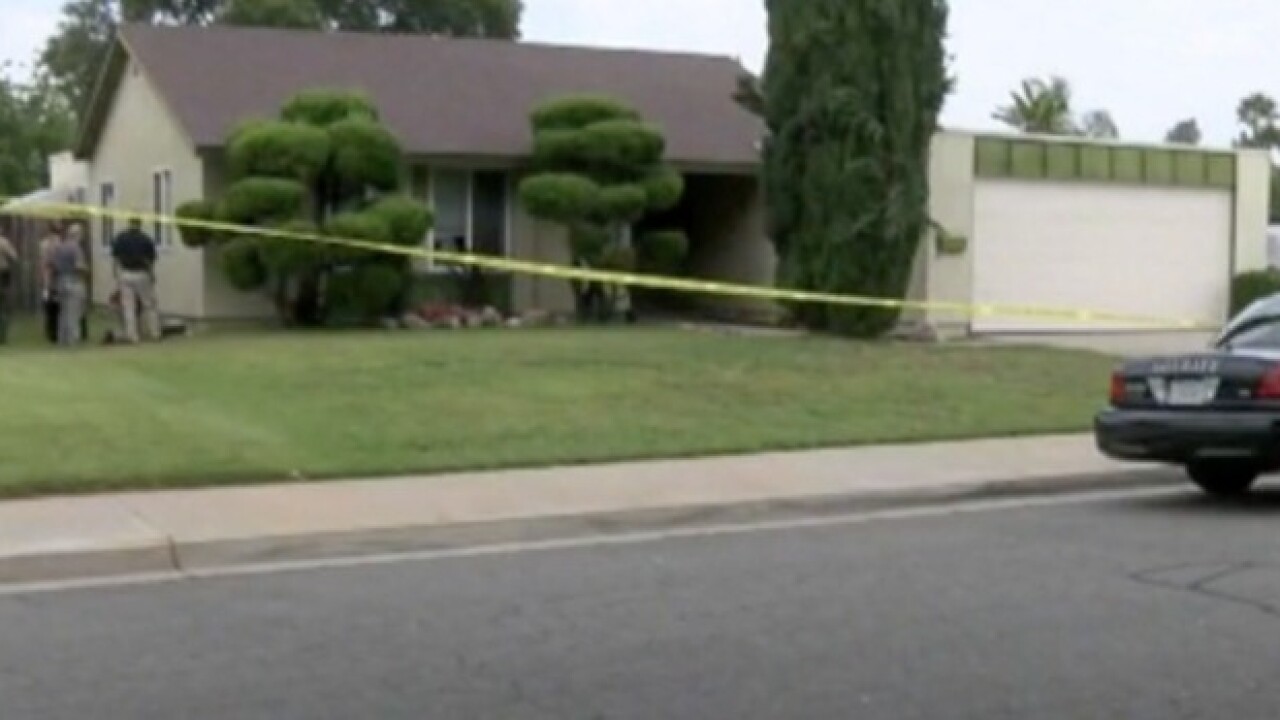 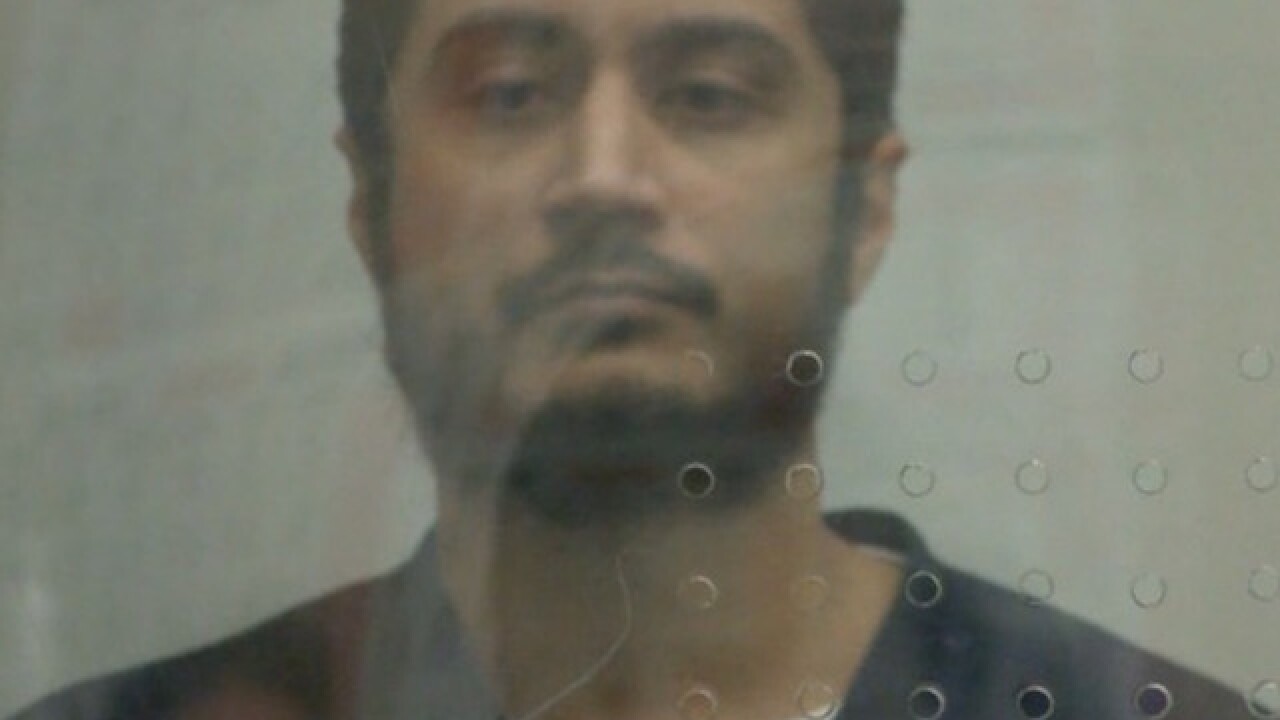 ESCONDIDO, Calif. — The Golden State Killer arrest is shining the spotlight on a controversial DNA search known as Familial DNA.

In the summer of 2013, communities in southern California were gripped by fear amid a string of unspeakable crimes.

An unknown culprit dubbed "The Creeper" entered five homes in Escondido and one in San Marcos, cutting screens, cutting the clothes of little girls and molesting them while they slept.

The suspect left DNA at several scenes, but a search turned up no matches. Ultimately, the case went cold until detectives applied to the State Department of Justice for a DNA familial search.

In 2015, the mystery DNA profile was linked to somebody already in the system, a close relative of the suspect.

"They were able to determine through a familial search who the suspect likely was," said Deputy District Attorney Ryan Saunders.

That suspect was Gilbert Chavarria, who recently pleaded guilty to a host of charges. He was sentenced to 100 years to life in prison.

"Police did an excellent job gathering the evidence, but the leads were exhausted. Without the familial searches, we'd still be on our hands waiting," said Saunders.

Amid concerns from privacy advocates, California Governor Jerry Brown in 2008 enacted a policy that familial DNA would be used only as a last resort.

It's been rarely used. but did provide the break in several serial killer cases, including the Los Angeles-area Grim Sleeper case and in the Golden State Killer case. In the latter, the mystery DNA was linked to a familial profile from an ancestry website.

Some law enforcement experts say the recent cases could lead to a lot more requests for the DNA search. Familial DNA also provided the break in the infamous BTK serial killer case in Kansas.