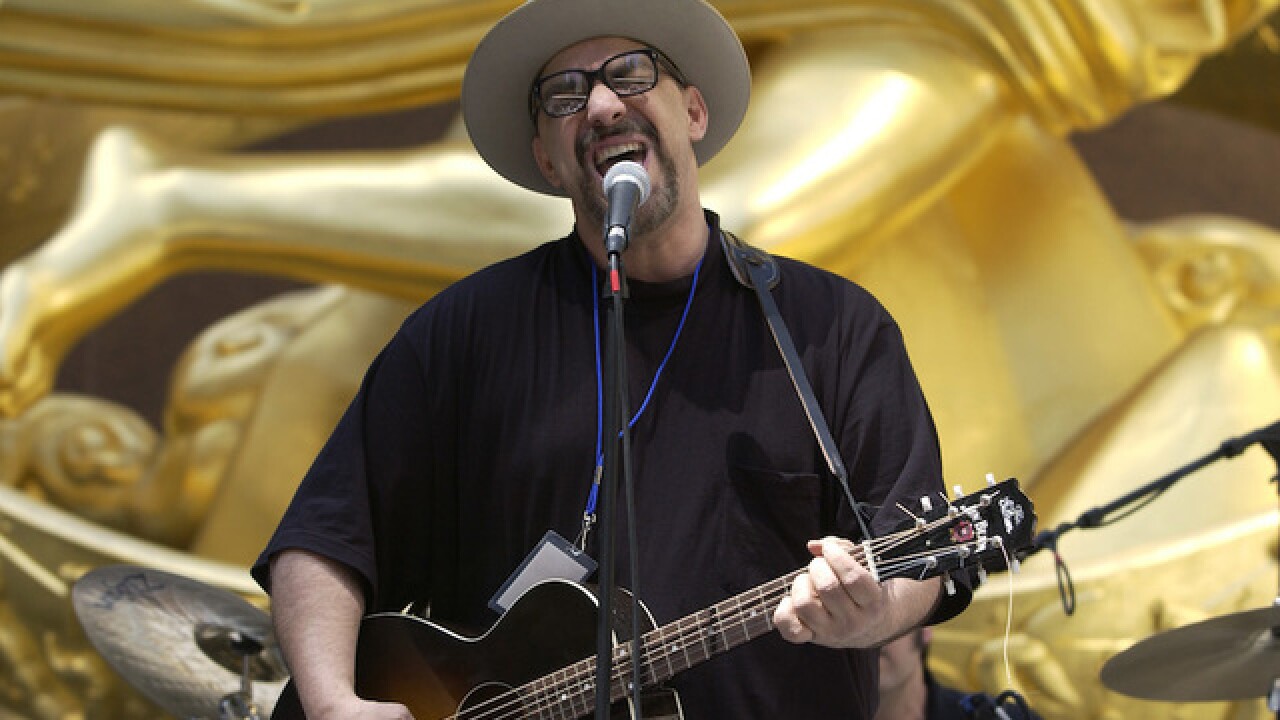 Pat DiNizio, the lead singer/songwriter of rock band The Smithereens died at age 62, the band announced on Facebook early Wednesday.

"It is with great sadness that we announce the passing of Pat DiNizio, lead singer and songwriter of the influential New Jersey rock band, The Smithereens - America's Band," the band wrote on its Facebook page. "Pat was looking forward to getting back on the road and seeing his many fans and friends. Please keep Pat in your thoughts and prayers."

The cause of death was not reported. DiNizio had endured health problems, according to Variety. The problems included losing the use of his right hand and arm following two falls. The band had canceled several tour dates in 2017 after he had injured his back and neck in a later fall, Variety reported.