Weather a little wacky across the U.S. this week 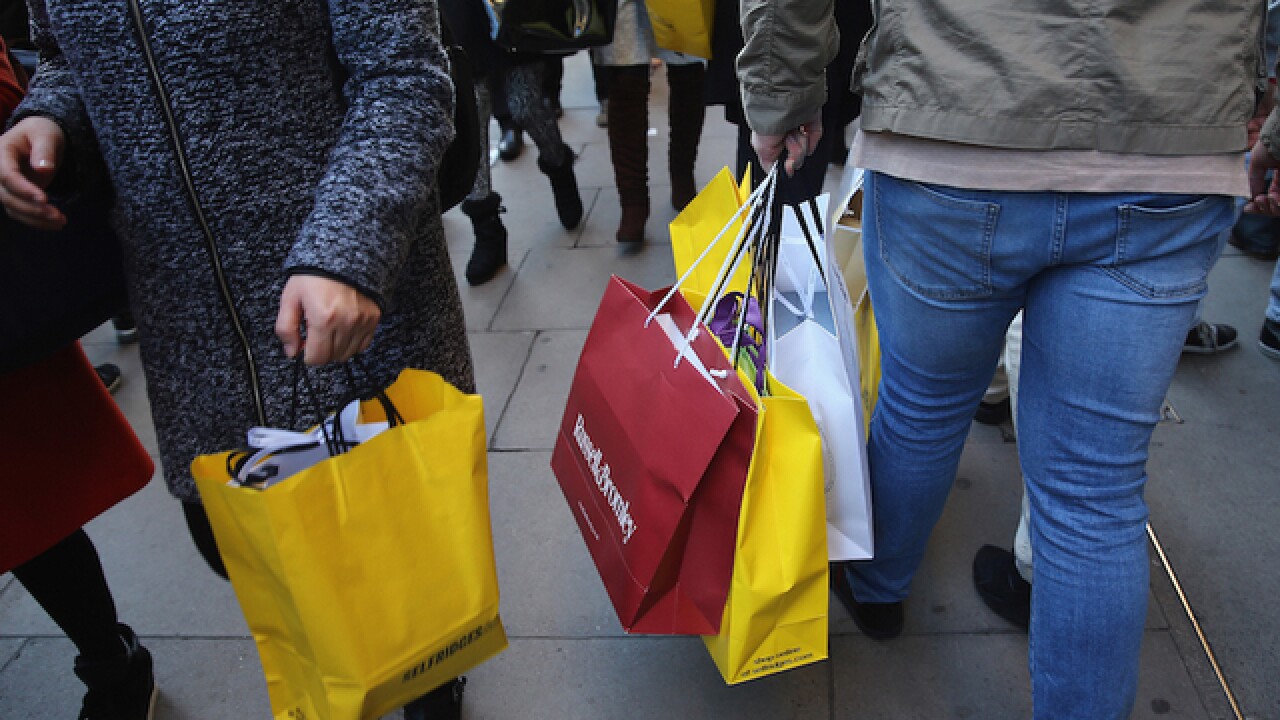 A powerful jet stream will roar across the western United States this week, bringing loads of snow to the mountains in Colorado — an unsettled week of weather for Denver and the eastern plains.

According to TheDenverChannel.com, strong winds aloft will bring a tremendous amount of moisture onshore in California, with heavy rain and snow expected there. The wet weather will bring crucial amounts of snow to the Sierra Nevada to help ease the drought in the west.

There will be plenty of Pacific moisture leftover to drop heavy snow on the Wasatch Mountains in Utah and bring a major snowfall to the mountains of Colorado through the week. A Winter Storm Watch runs tonight, Dec. 21, through Wednesday morning for most of the Colorado high country. A Winter Storm Warning is in effect as snow will accumulate to 1-3 feet through midweek.

12+ inches for #Aspen #COwx. How much will you get? You’ll know that with SnowCast App: https://t.co/9J2rguIRsF pic.twitter.com/O6cJ1wEOK5

In other parts of the country, some are seeing temperatures well above normal. Ohio expects to have a warmer Christmas, with temps reaching into the mid-60s, according to WCPO in Cincinnati. It will rain there off and on throughout the week.

Mild weather, rain and a record-high temperature for this time of year are also expected in Detroit, Michigan, according to WXYZ.com. "Record warmth" is also on the way in Baltimore, Maryland, according to ABC2news.com.

In Florida, some social media users joked over the weekend about it getting chilly enough to need socks. But a huge warm up is expected there this week, too, with highs in the mid- to upper-80s in parts such as West Palm Beach.

The struggle was real. We had to put on socks.

Expecting snow where you live? SnowCast is a new app for iPhone and iPad, and a tool you’ll want to use for the rest of your winter. It will help you see how many inches of snow will likely fall in your location now, later in the day or over the next 48 hours, and it can help you know when the best time would be to shovel your driveway so you don’t have to do it twice. DOWNLOAD SnowCast on the Apple App Store: http://bit.ly/snowcastapp