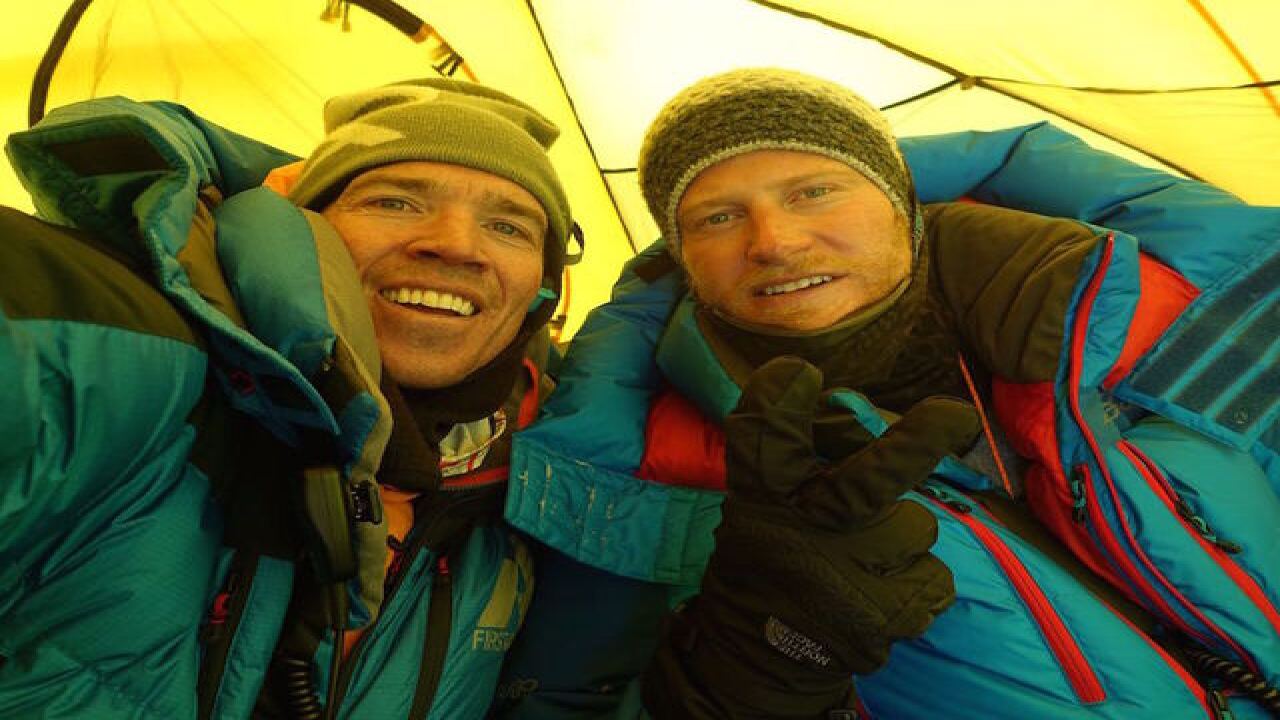 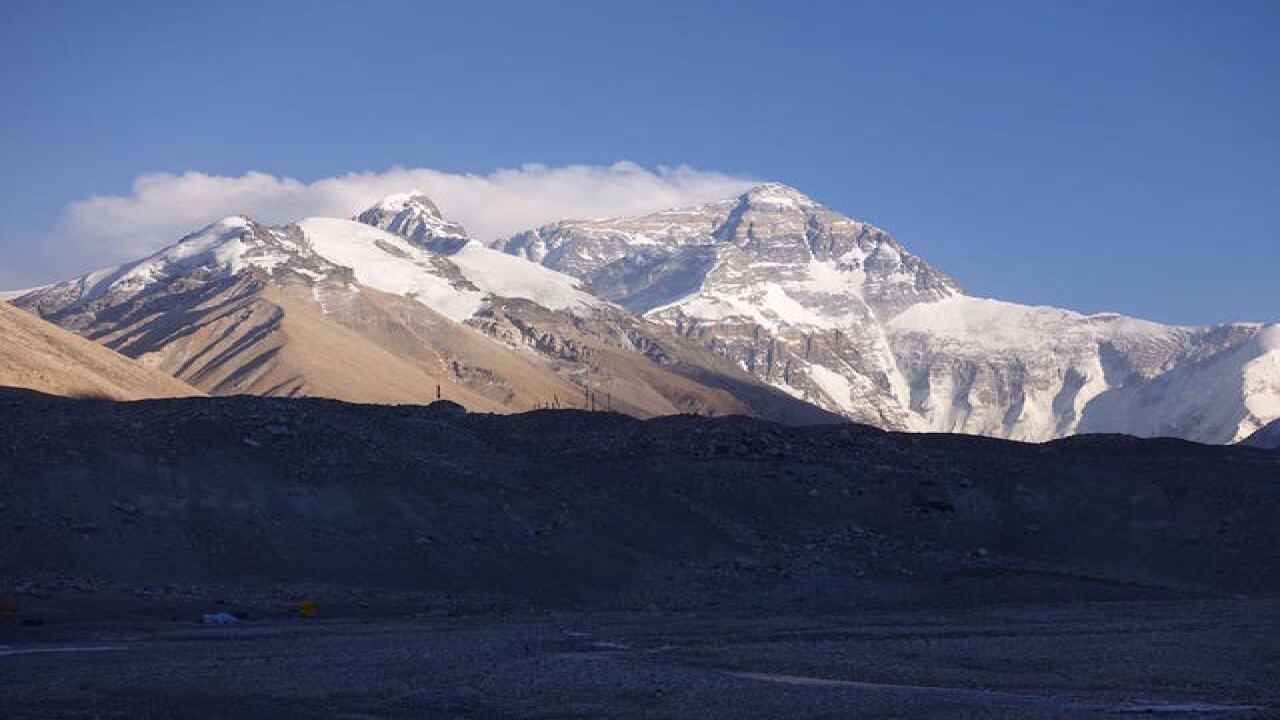 It used to be when climbing the world’s tallest mountain, it was easy for climbers to feel secluded.

Eddie Bauer Alpine Athletes Adrian Ballinger and Cory Richards are using technology and social media to help document their trip to the summit of Everest. The duo is looking to make an attempt at the mountain’s peak on Tuesday.

The two men are on a team sponsored by Eddie Bauer, Soylent and Strava. .

On Wednesday night, Ballinger and Richards were relaxing on Everest’s base camp celebrating Richards’ birthday. On Thursday, the two are planning to make their six-day ascent up Everest.

The duo spent Wednesday at 17,000 feet after spending recent days at higher altitudes to acclimatize. Everest ranks as the world’s tallest mountain with an elevation of 29,025 feet.

While Balling and Richards are documenting their trip with pictures and videos on social media, being there is an entirely different experience, according to Richards.

“You look to your left and you see another one of the world’s highest peaks, you look to the right, you see the same,” Richards said via satellite phone from Everest’s base camp. “You look straight ahead, you see the entire Tibetan plateau to an infinite stage. The immensity of the landscape is overwhelming. You can not really describe how big and…I am lost for words, the gravity of that can not be described.”

“This season is going to be so different from what I have done before,” said Ballinger, who is making his seventh assault at the summit. “I used supplemental oxygen all six times. I have always had a goal of saving 30 to 50 percent of my energy reserves for if or when there is an emergency with my clients or another team, I could attempt a rescue. I’ve never pushed my body on Everest to its extreme limit and I truly believe climbing without oxygen will do that to both Cory and me.”

The trip is being documented on Snapchat, Strava and Instagram .

“It was a fortuitous marriage of my existing social platforms and this new sort of idea of telling the full story of Everest without any sort of curation, and that is what Snapchat does,” said Richards, a photographer for National Geographic said. “It is a raw storytelling platform. You can’t make things prettier than they already are... I think it is a new insight on Everest.”

In order for Richards and Ballinger to tell their story via social media, they use their iPhones connected to a satellite internet terminal that is hooked up to solar panels. Although the connection is not high-speed, it is enough to allow for Snapchat videos to be uploaded after 10 to 25 minutes.

“It is a lot of hair pulling and frustration to get them out to the world,” Ballinger said. “But with that said, it is pretty amazing that we can do it all. It is not that many years ago when it cost $20 to $25 per megabyte to send satellite internet, and you couldn’t even dream of doing something like Snapchat.”

The ability to stay in communication with friends and family through social media allows the climbers to feel close to home, even though they are secluded on a mountain. For Richards, social media allowed family to directly wish him a happy birthday.

“(20 years ago), when I would go to Nepal I would tell my family ‘Talk to you in a month,” Ballinger said. “Making a satellite phone call was a really big deal that you only did during emergencies. Now? Absolutely.

“I spend seven to eight months a year in a yellow tent around the planet and the fact that every single day, I can check in with my friends, family and community are doing on social media and they can actually understand, especially with Snapchat, they can see what is happening every day.”