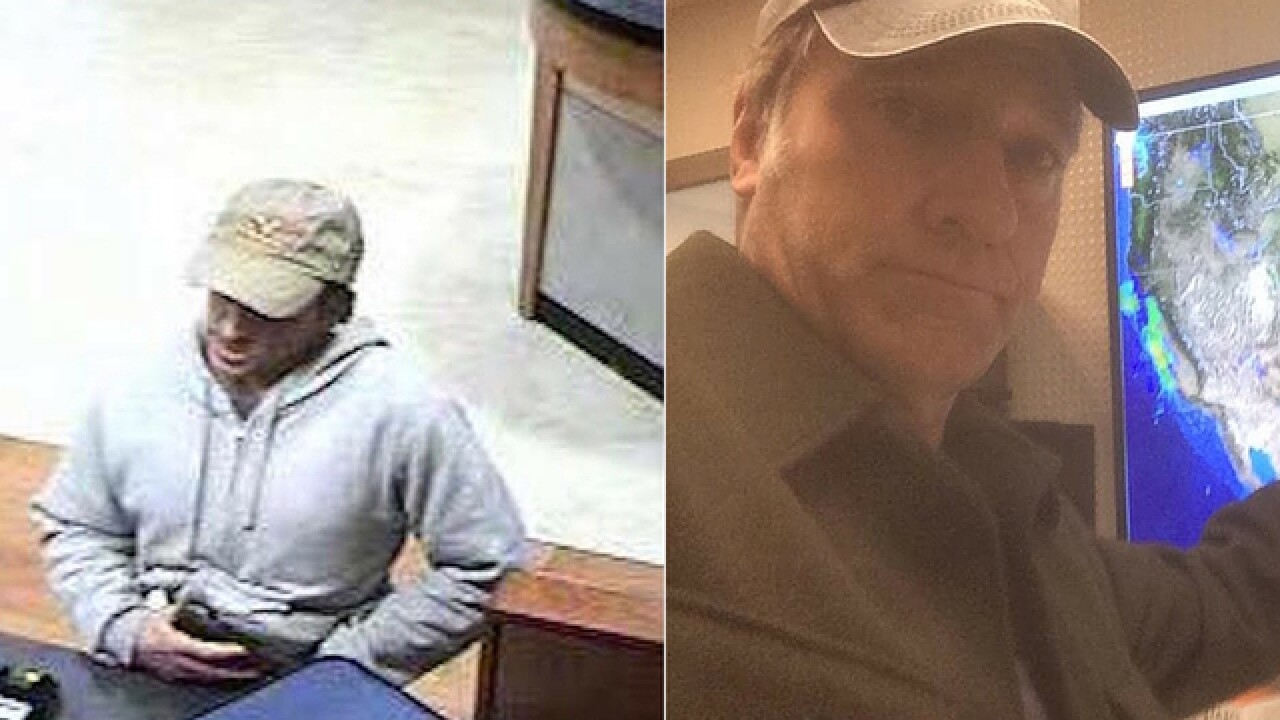 Thousands of Facebook users accused former "Dirty Jobs" host Mike Rowe of being a dirty crook on Tuesday after Oregon police released security footage of his "doppelganger" robbing a bank.

After a Medford, Ore. Chase Bank was robbed at gunpoint on Sunday evening, Medford police posted security camera footage of the suspect on Facebook. Users quickly pointed out that the suspect bore quite a resemblance to Rowe, down to his trademark ball cap.

On Monday, Medford updated its citizens and said it has released an "arrest warrant" for the TV personality.

Good morning folks. First off, we appreciate all the tips on the bank robbery from yesterday. In fact, thanks to you...

On Wednesday, Rowe took to Facebook to plead his innocence. Though he admitted to visiting Medford in the past, he claims to have an alibi as to his whereabouts during the time of the robbery.

To The People of Medford Oregon,Those of you up to speed with the Medford Police Facebook Page, (one of the finest...

Rowe hasn't been shy about posting on Facebook in the past. Recently, he's discussed at an MSNBC anchor who took issue with a guest's use of the term "hard work," and Bernie Sanders' plan for free college tuition.