Those who bought book about weight loss to get money back, FTC says 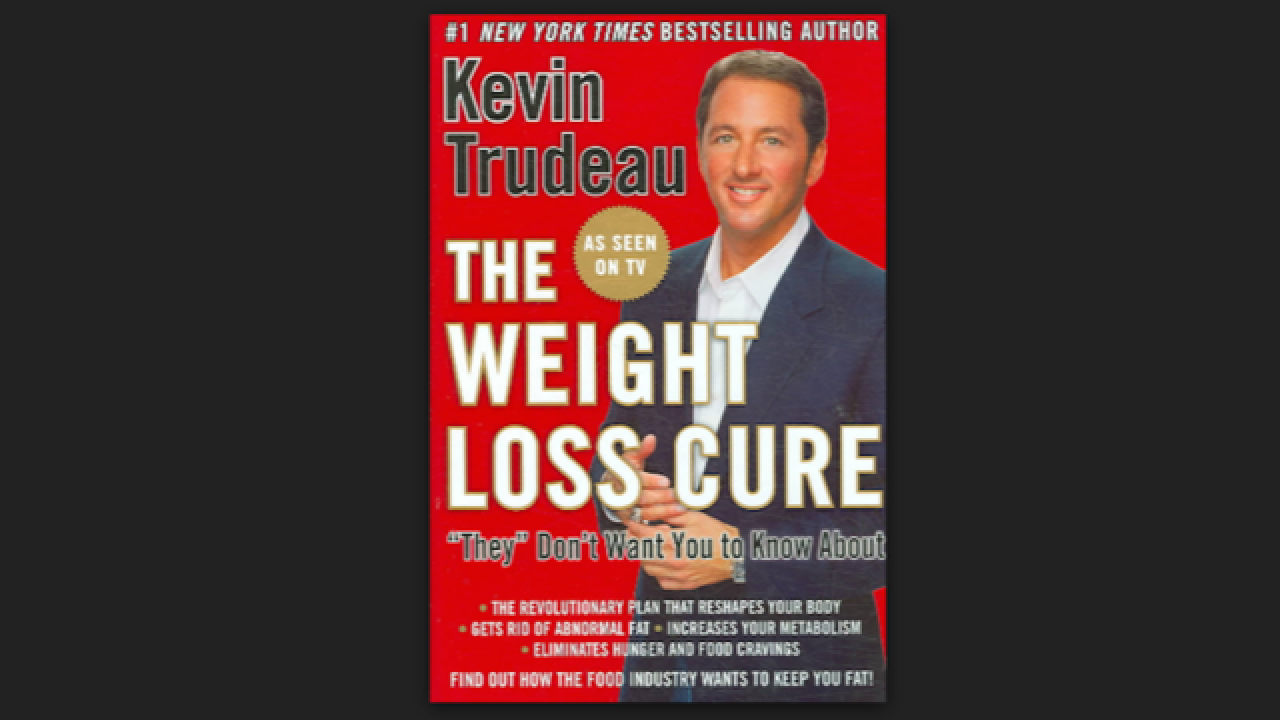 The Federal Trade Commission is granting refunds for individuals who purchased a book about weight loss written by Kevin Trudeau.

Checks are being mailed to hundreds of thousands of people who bought "The Weight Loss Cure 'They' Don't Want You To Know About." The FTC said it has released $6.3 million in funds.

"In 2009, a federal judge ordered Trudeau to repay millions of dollars to consumers after he violated a 2004 FTC stipulated order by misrepresenting the book’s content," a release from the FTC reads.

"Kevin Trudeau’s run-ins with the FTC began back in the late 90’s when he agreed to settle an FTC charge that he hosted a series of deceptive infomercials designed to look like radio and TV news interviews," according to the FTC. "But Trudeau didn’t change his ways after the settlement. Instead, he claimed in a new infomercial — without any proof – that “Coral Calcium Supreme” could treat or cure cancer and other diseases.

"In 2004, the FTC had him banned from infomercials. But Trudeau used a narrow exception in the ban to promote a new item: a book about a weight loss plan," the FTC said.