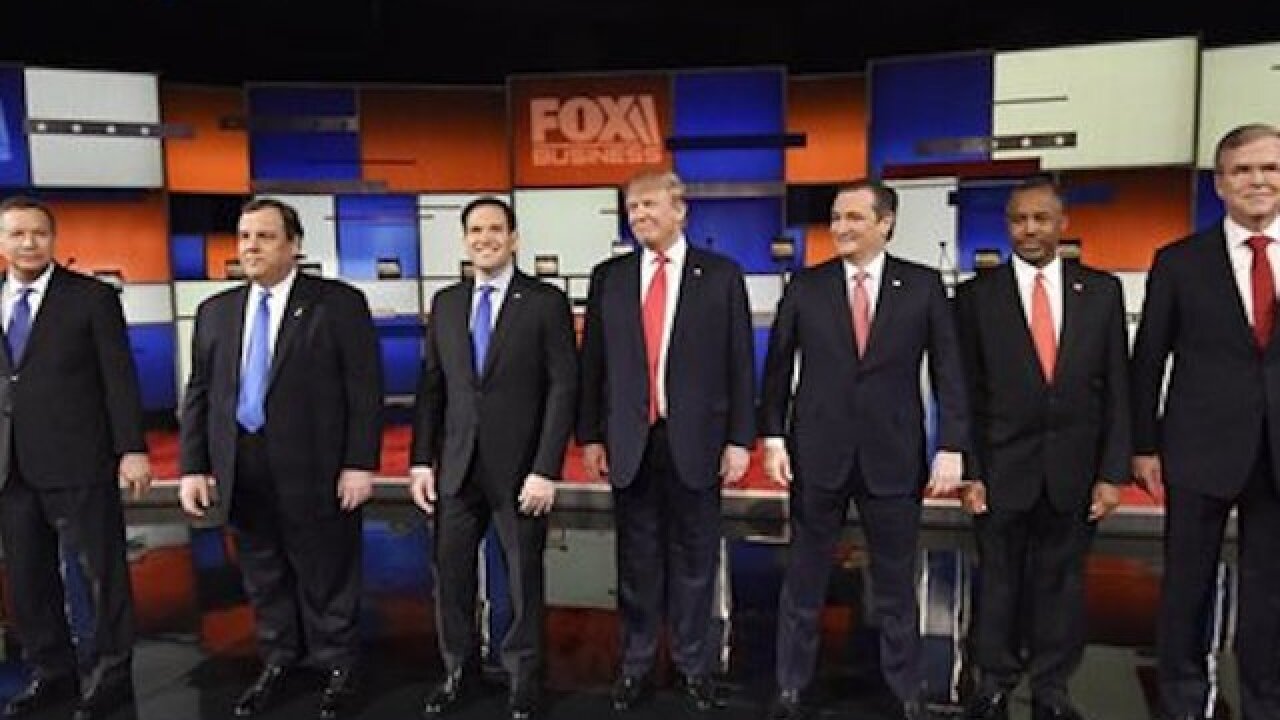 That clash of Republican presidential candidates was the sixth for the GOP in this election cycle, and was the least-watched thus far. Last month's faceoff, aired on CNN, was seen by 18.2 million.

The season's first GOP debate, aired in August on the Fox News Channel, was the most-watched for either party, with 24 million. December's Democratic debate, aired by ABC, was the least-watched overall, with 8 million viewers.

On Sunday, the third Democratic debate is scheduled to be telecast on NBC.