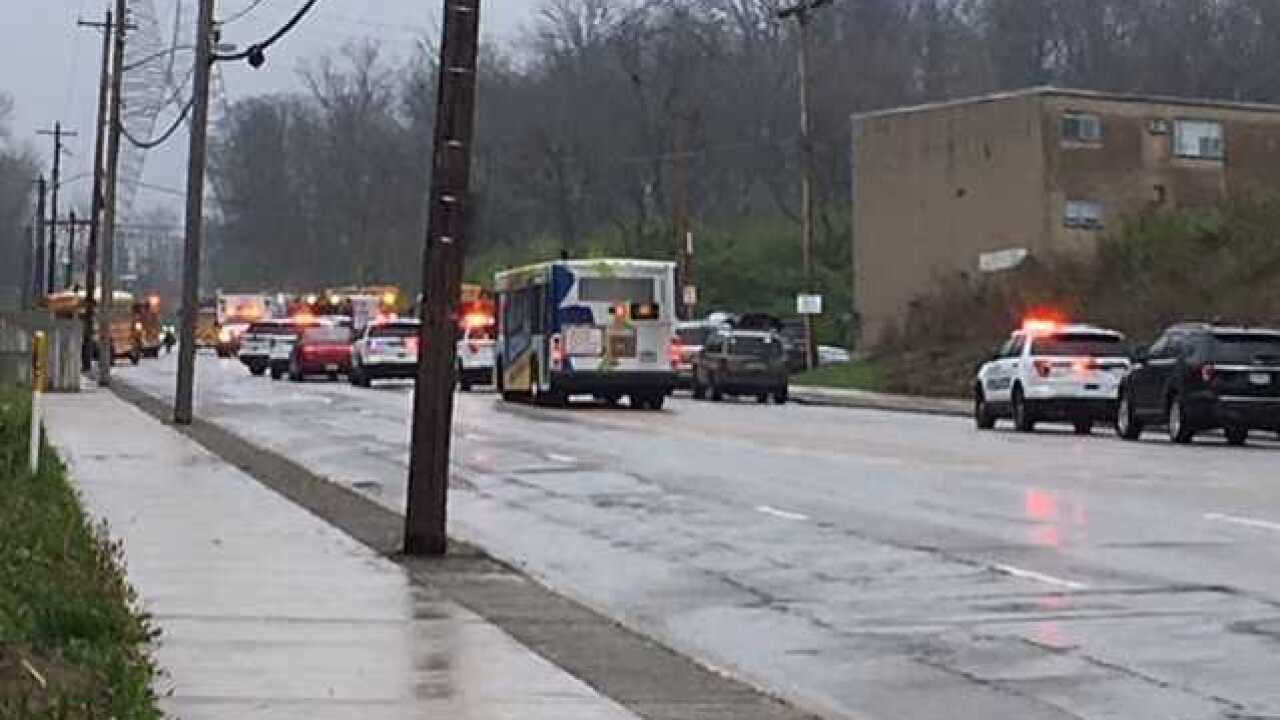 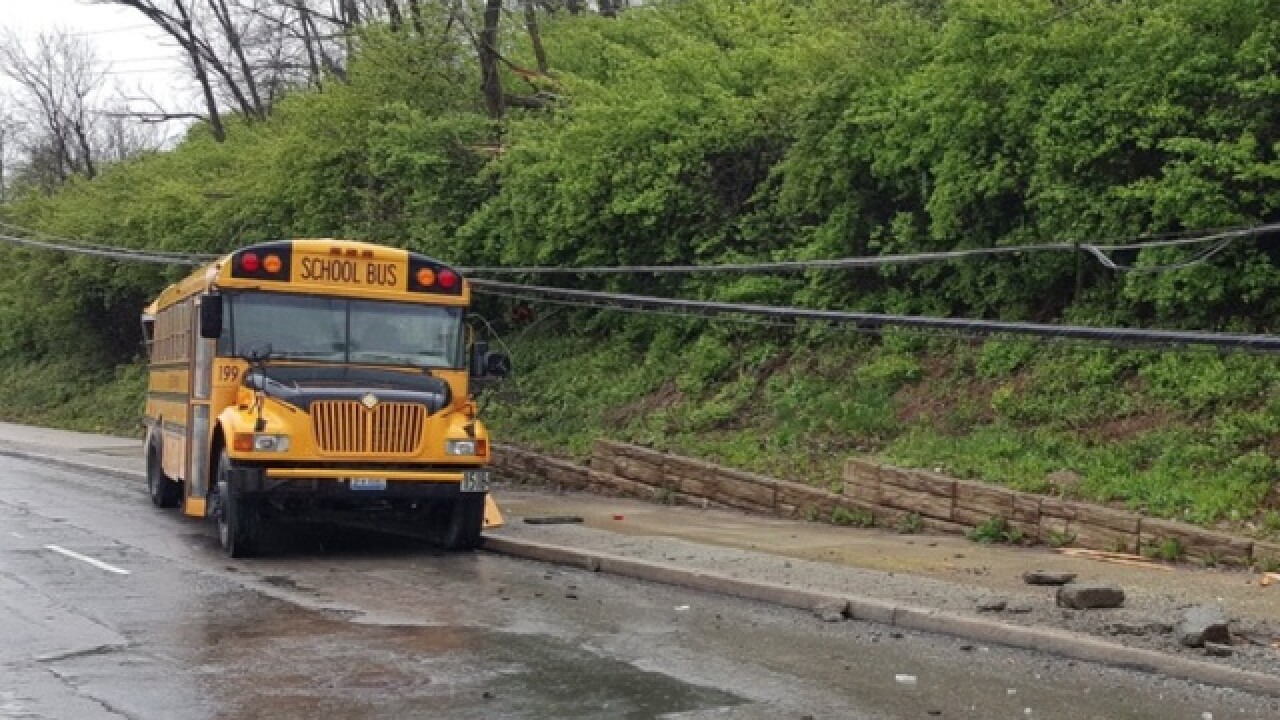 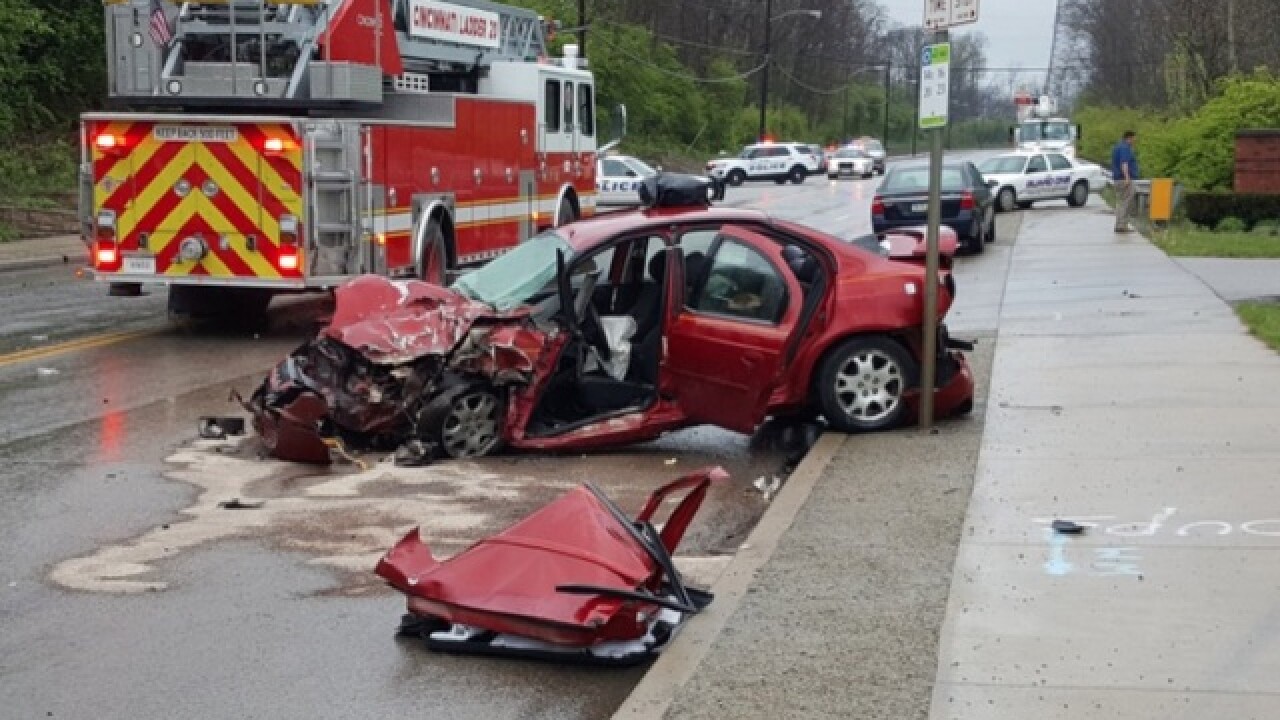 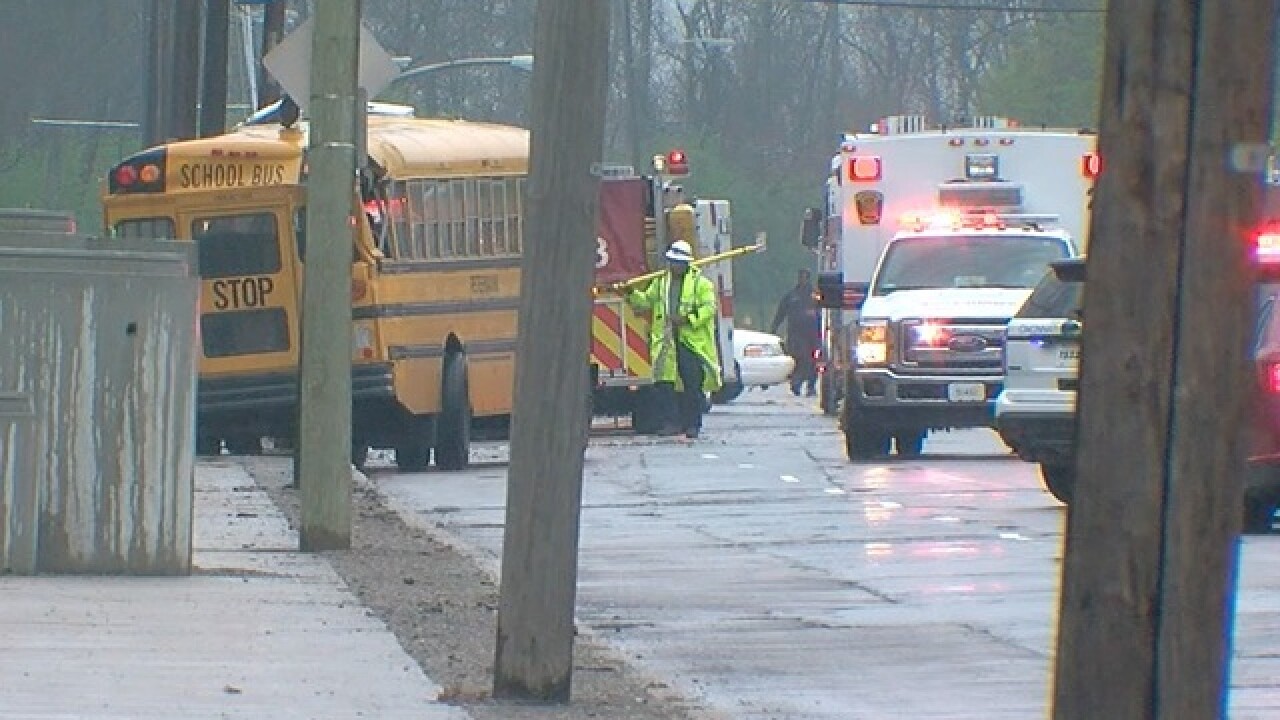 CINCINNATI -- A school bus crash Monday afternoon on Winton Road in Cincinnati left a 12-year-old girl in "critical" condition, flung a 2-year-old boy onto the road and resulted in the hospitalization of at least 18 other children, according to Lt. Steve Saunders.

At least 11 children, including the seriously injured boy and girl, were taken away in ambulances Monday afternoon after the Pleasant Hill Academy bus and four other vehicles collided around 2:30 p.m. Nine others were taken to Cincinnati Children's Hospital Medical Center after their parents took them there to be checked out.

According to a news release from Cincinnati police, a total of around 40 people were involved in the crash.

Police said the bus was traveling southbound on Winton when a northbound vehicle driven by 23-year-old Robert Jett made an ill-fated attempt to pass the vehicle in front of him.

Ervin was hospitalized in serious condition, as were his two passengers: The 2-year-old and a 1-year-old.

The injured 12-year-old had been riding in the school bus at the time of the crash, according to the release.

A district assistant superintendent went to Children's Hospital to help families there.

"Our thoughts and prayers are with the families who are affected by this," Saunders said.

He added charges were pending against Jett.