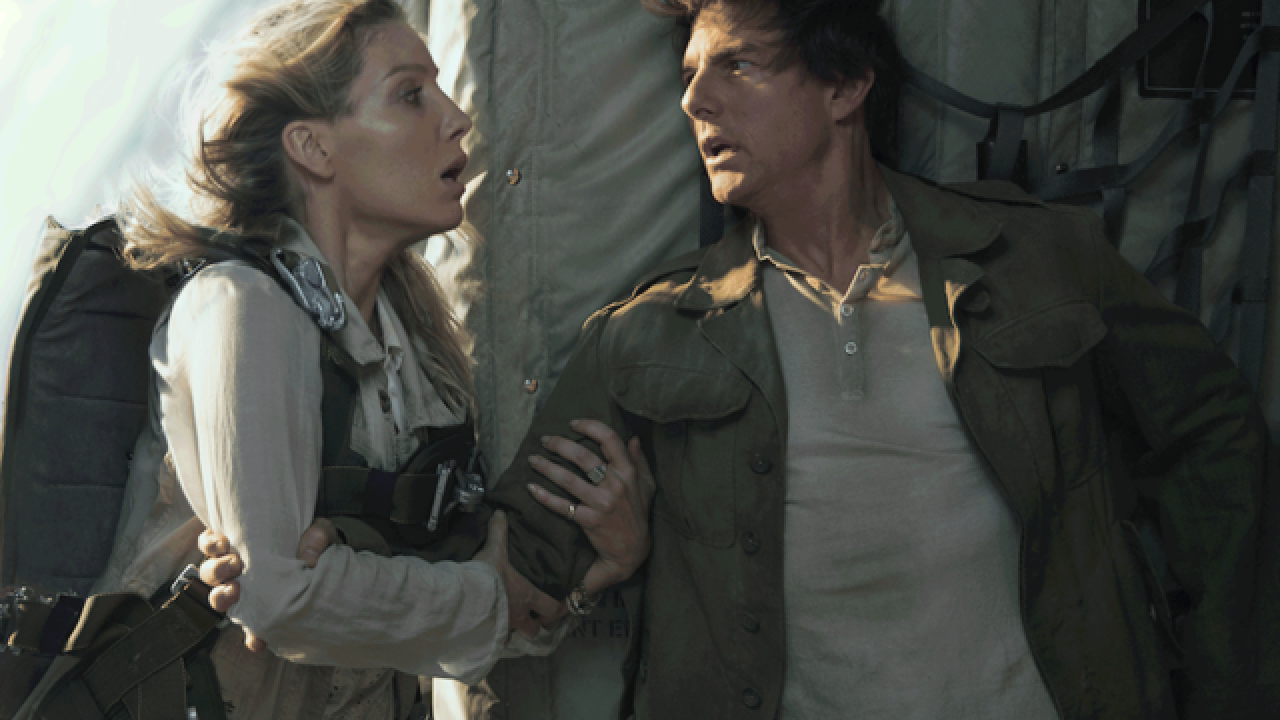 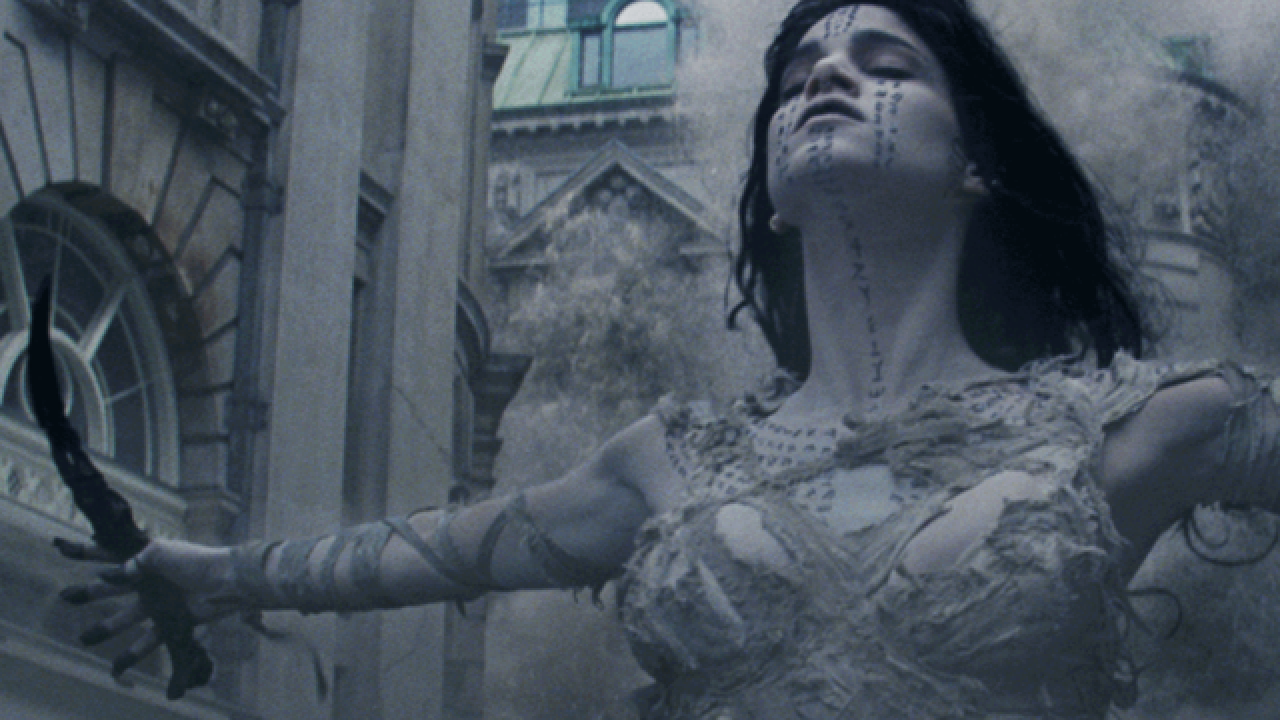 Remember when action-adventure movies just came out as self-contained stories that had the chance to become trilogies or franchises only if audiences loved them?

Those days are long gone, friends.

In today's movie landscape, a studio won't even gamble on a new big-budget action project without a virtual guarantee it will produce a litter of follow-up films. Sequels are no longer hoped for, they are expected.

That's my biggest issue with a movie like "The Mummy." This entire film feels like it exists only to set up future movies that will be tied into its bigger mythological "universe."

This movie is the first in a scheduled series of films rebooting Universal's iconic monsters, known as the "Dark Universe." Future movies starring Frankenstein, Dracula and Wolf Man, among others, are anticipated following "The Mummy."

For all its exposition-dumping problems, "The Mummy" is a perfectly OK action-adventure flick that kept me entertained for 107 minutes. Shakespeare, it ain't, but for a summer blockbuster, it's totally fine.

The movie follows a U.S. Army scout named Nick (Tom Cruise) who stumbles onto a mysterious underground tomb while looking for treasure in Iraq. Along with an archeologist named Jenny (Annabelle Wallis), who's an expert on ancient Egyptian history, Nick finds out the hard way that the body buried in that tomb is that of a mythical princess named Ahmanet (Sofia Boutella), who was cursed by an evil god and has been waiting for a chance to continue her reign of terror.

Along the way, Nick and Jenny realize that Ahmanet has selected him as her chosen one, leaving them stuck in a game of cat and mouse. But unfortunately for Nick, the cat in this game happens to be immortal and all powerful.

As Ahmanet, Algerian actor Sofia Boutella is the best part of "The Mummy." She's got the perfect look for this part, blending raw physical allure with an intensity that can't help but intimidate you. Her villain is frightening for most of the film but there are also times in which she's able to draw sympathy because of the ways she twists her agile body and screams in pain as a group of researchers try to imprison and study her.

As Nick, Cruise proves once again that he's still able to carry a movie, even if the material is stuff we've seen many times before. His comedic timing is strong and, like his Jack Reacher character, this role requires him to play a man with iffy ethical principles. But, unlike Jack Reacher, Nick isn't trying to teach anyone a lesson — he's basically a self-centered thief who found himself stuck in an ancient battle of good vs. evil.

Unlike the original Universal Monster movies — and 2010's "The Wolfman" — "The Mummy" is built on CGI effects rather than jaw-dropping practical makeup. Many of the battles look and feel like something out of AMC's "The Walking Dead" because of Ahmanet's ability to raise the dead to fight alongside her. But the visual effects are well done, especially when Ahmanet kisses living victims and literally sucks the life out of them, which we see in disgusting detail.

My favorite part of "The Mummy" were the massive set pieces that pop up early in the film. Seeing the elaborate underground tomb the heroes stumble into inspires the kind of wonder that only a big-budget adventure movie can. Unfortunately, this happens in the first 30 minutes of the film and the sets after that point are more toned down and forgettable.

It's a burden to be first and "The Mummy" suffers by being forced to set up an entire series of films, rather than just focusing on its own story. Universal's Dark Universe could have used a stronger start out of the gate but the good news for this franchise is there's plenty of room for improvement, especially with the beloved monsters the studio has in its arsenal.