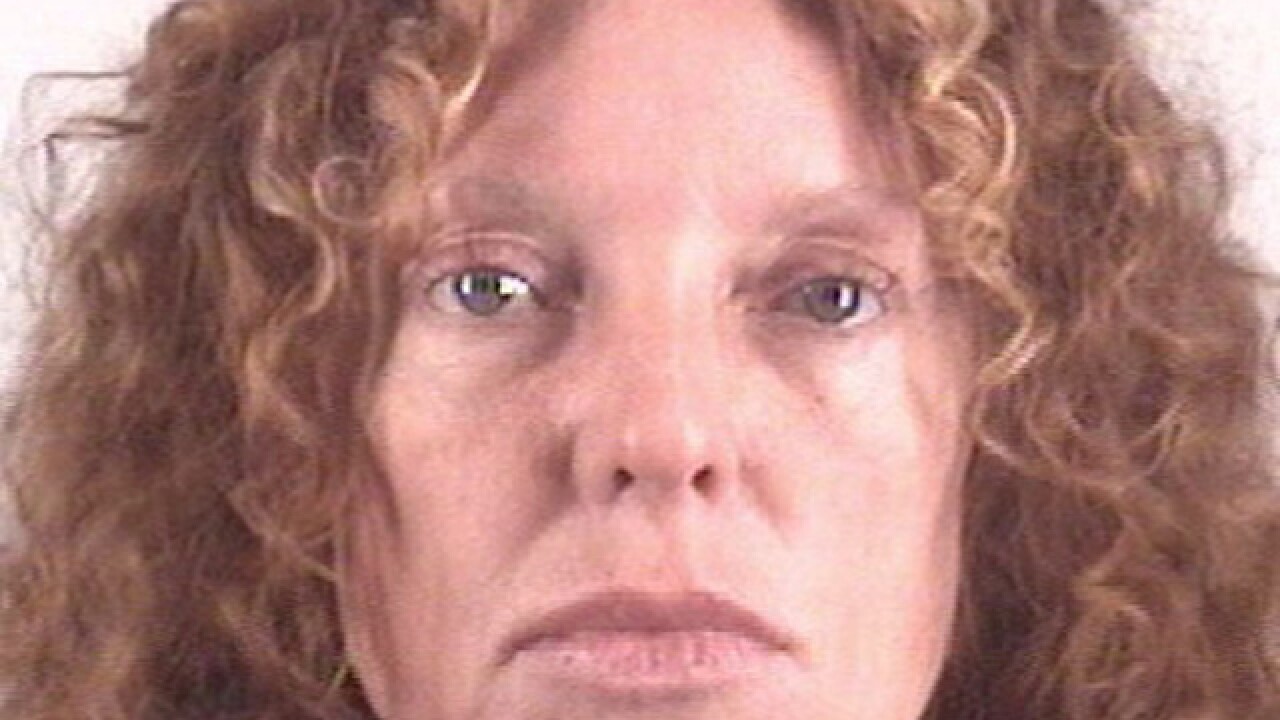 Handout
<p>FORT WORTH, TX - JANUARY 7: In this handout photo provided by Lon Evans Correctional Center, Tonya Couch appears for a booking photon on January 7, 2016 in Fort Worth, Texas. Tonya Couch, mother of "affluenza" teen Ethan Couch, was arrested on a charge of hindering the apprehension of a felon after assisting her son in fleeing the country to Mexico. Ethan Couch was serving a 10 year probation sentence for four counts of manslaughter stemming from a drunk driving accident. (Photo by Lon Evans Correctional Center via Getty Images)</p>

Tonya Couch, the mother of “Affluenza Teen” Ethan Couch, was indicted by a Texas grand jury for her part in helping her son escape to Mexico.

Tonya Couch has been charged with hindering apprehension and money laundering.

After videos surfaced in late 2015 of Ethan Couch partying and drinking — a direct violation of his parole stemming from a 2013 DUI incident that killed four people — Tonya and her son fled to the resort town of Puerto Vallarta, Mexico. Authorities found the Couches in Mexico on December 28, and the pair was transferred back to the United States in late January.

Ethan Couch was recently sentenced to a tentative two-year jail sentence after breaking his probation, and his probation case was moved from juvenile to adult court in April.

Ethan Couch became known as the “affluenza teen” during his DUI trial in 2013. Defense attorneys claimed that Couch suffered from “affluenza” and could not be blamed for his actions because he grew up in a privileged household.