Top 5 things to ever happen on Leap Day 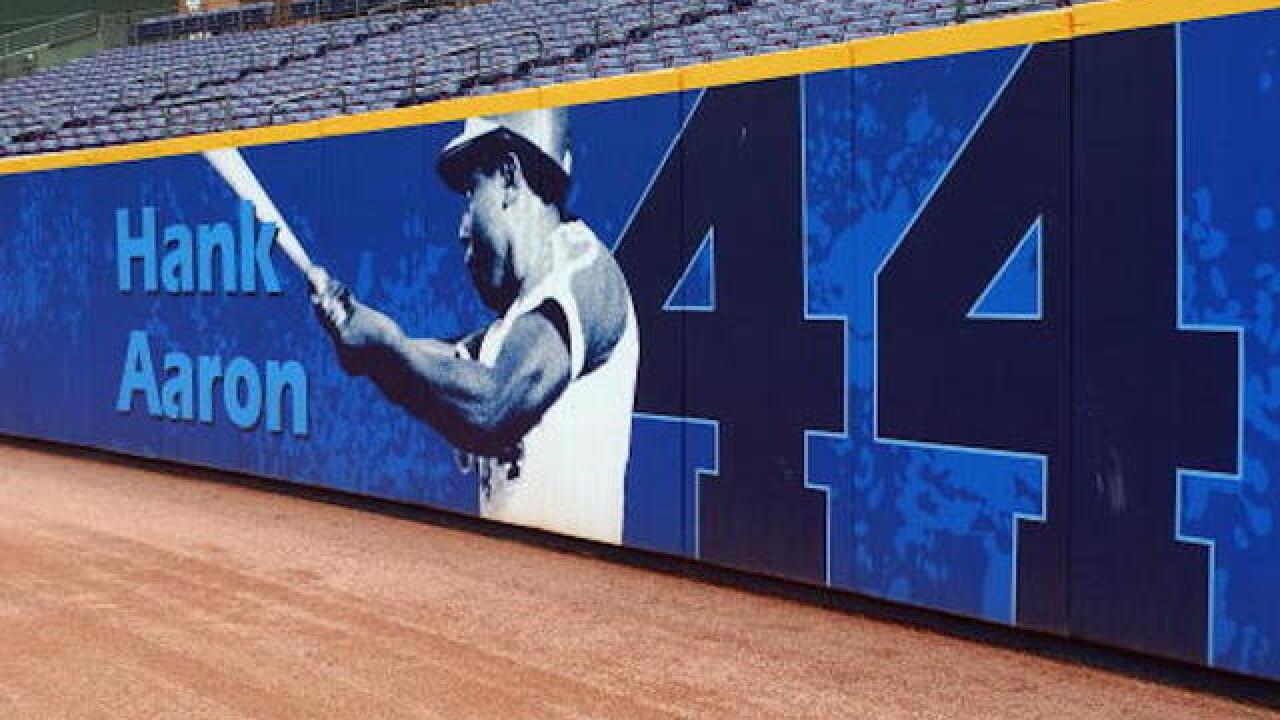 Every four years, humanity is given an extra day to write history. Here are four historical events to take place on February 29.

- On February 29, 1940, “Gone with the Wind” won a then record eight Academy Awards. The film won best picture, best director, best-adapted screenplay, best actress and best supporting actress. Hattie McDaniel, who played the house servant Mammy, was the first African American to win an Academy Award. “Gone with the Wind” was also the longest film to ever win best picture.

- On February 29, 1972, Hank Aaron becomes the richest player in MLB history to date as he signed a contract with the Atlanta Braves to make $200,000 a year. Aaron was 38 years old at the time and went on to top Babe Ruth’s career home run record. Aaron’s salary pales in comparison to modern salaries for MLB players. Later in the 1970s, Nolan Ryan became the first MLB player to make more than $1 million per season.

- On Leap Day 2004, “Lord of the Rings: The Return of the King” tied a record with 11 Academy Awards, including Best Picture, Best Director and Best visual Effects. The movie won all 11 categories the film was nominated for.

- In 1996, 123 were killed as a flight from Lima, Peru to Arequipa, Peru landed a mile short of the runway. Pilots on Flight 251 were navigating through thunderstorms and limited visibilities when they used a faulty altimeter setting, causing the pilots to believe they were 1,000 feet higher than their actual altitude. The accident remains the deadliest aviation incident in Peruvian history.

- More than 12,000 people were killed on February 29, 1960 when a 5.7 magnitude earthquake hit Agadir, Morocco. The deadly earthquake also caused a significant tsunami, which went roughly 1,000 feet inland, devastating parts of the coast. According to the USGS, more than 90 percent of buildings in the city were destroyed or damaged. Total damage for the earthquake was estimated to be $70 million.