Tornadoes tearing through parts of the US 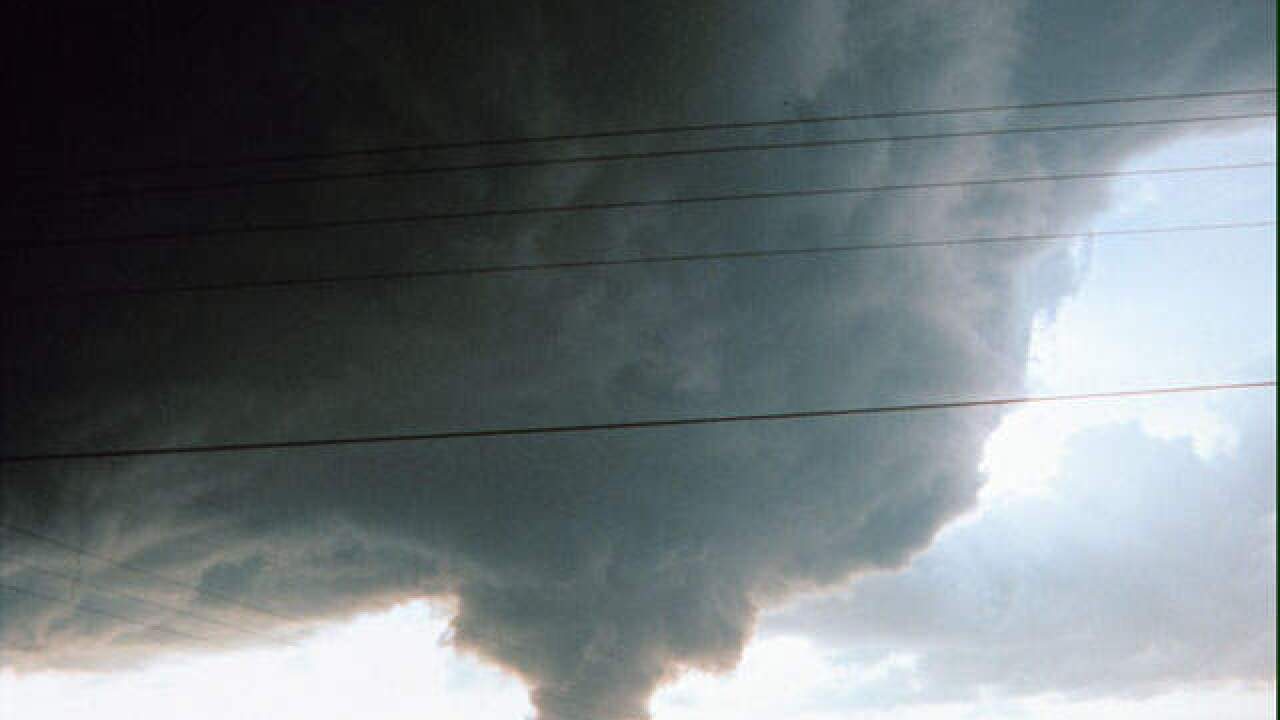 Strong severe weather is marching from west to east from the Gulf Coast all the way to the Ohio River Tuesday evening as some towns are dealing with tornadoes and damaging winds.

Some of the strongest storms entered Alabama at 5 p.m. Central as a large wedge-shaped tornado hit Aliceville, Alabama. After the storm passed Aliceville, the storm caused a tornado emergency to be issued for Carrollton, Alabama. There have been seven reported tornadoes Tuesday in Mississippi and Alabama.

As of early Tuesday evening, six states from Illinois to the Alabama Gulf Coast are under tornado watches.