Town with too many jobs offering affordable housing 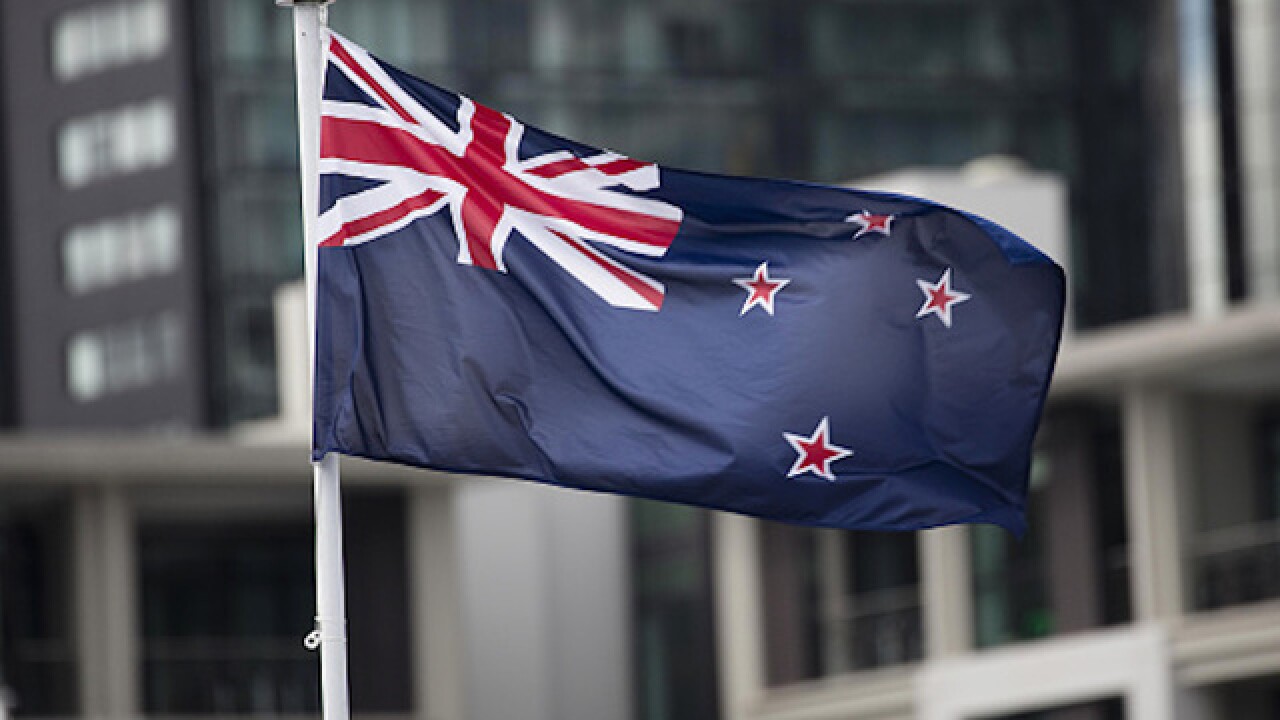 A small New Zealand town is making its best offer to attract residents willing to move into the municipality with too many homes and jobs but not enough people.

According to The Guardian, the town of Kaitangata is offering a land package for $230,000 NZ (roughly $170,000 in American dollars) for people to relocate into the town of 800. The town is trying to attract residents as it has plenty of housing and jobs.

The offer has attracted attention from around the world. The town's may has received nearly 10,000 messages from foreigners wanting to move to the town.

Bryan Cadogan, the mayor of the area, told The Guardian that there are nearly 1,000 jobs in the town going vacant.

“When I was unemployed and had a family to feed, the Clutha gave me a chance, and now we want to offer that opportunity to other Kiwi families who might be struggling," Cadogan told The Guardian. “We have got youth unemployment down to two. Not 2% – just two unemployed young people.”

If the prospects of stable employment and affordable housing is not enough to attract you to the small town, you might want to know that the town is located less than 10 kilometers from the beach.

Before you pack your bags, you should check with immigration officials in New Zealand to see if you are eligible to work and purchase land in the South Pacific nation