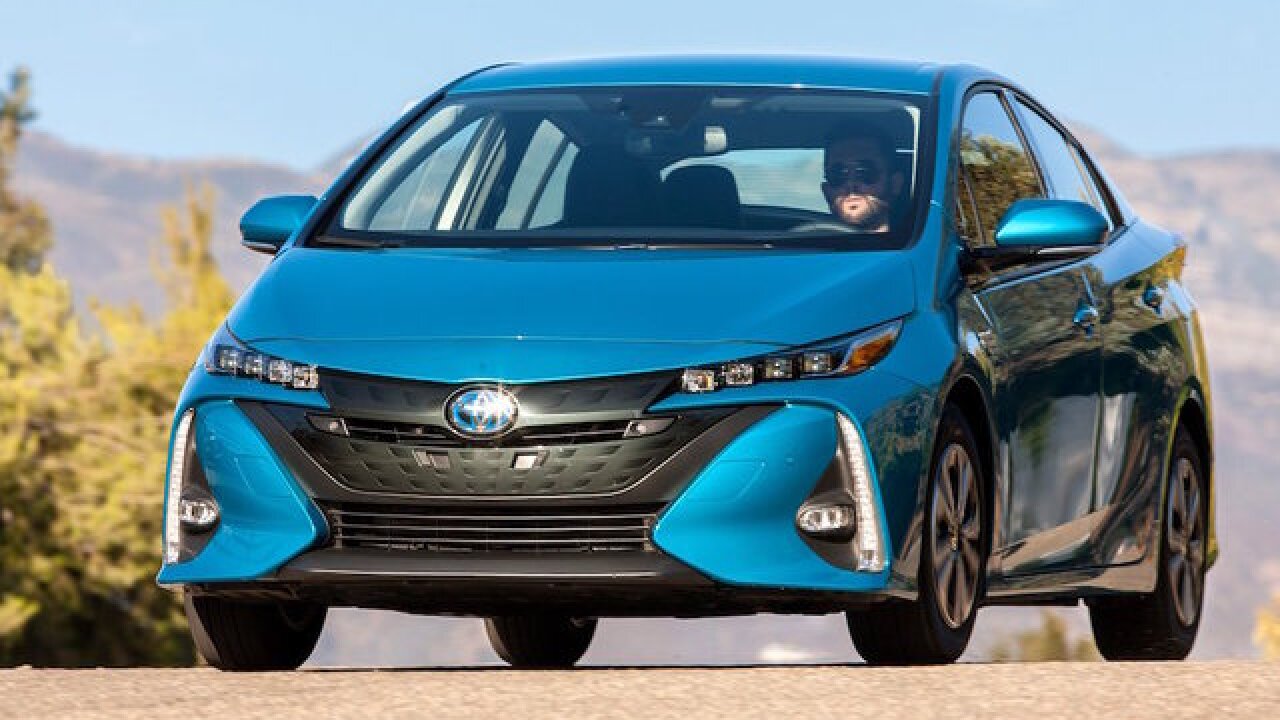 "The involved vehicles were designed to enter a fail-safe driving mode in response to certain hybrid system faults," Toyota said in a statement. "Toyota has found that in rare situations, the vehicle may not enter a fail-safe driving mode as intended. If this occurs, the vehicle could lose power and stall.  While power steering and braking would remain operational, a vehicle stall while driving at higher speeds could increase the risk of a crash."

According to Toyota, Toyota dealers will update the software for all involved vehicles, at no charge.  Toyota will notify the involved customers once the software update is available, it said in a statement.

This is not the first time Toyota has had issues with the Prius' fail-safe mode. In 2014 and 2015, Toyota previously issued recalls addressing the fail-safe.

"The previous recalls did not anticipate this new condition remedied with this recall," Toyota said.

To see if your vehicle is included in this, or any other recall, click here.