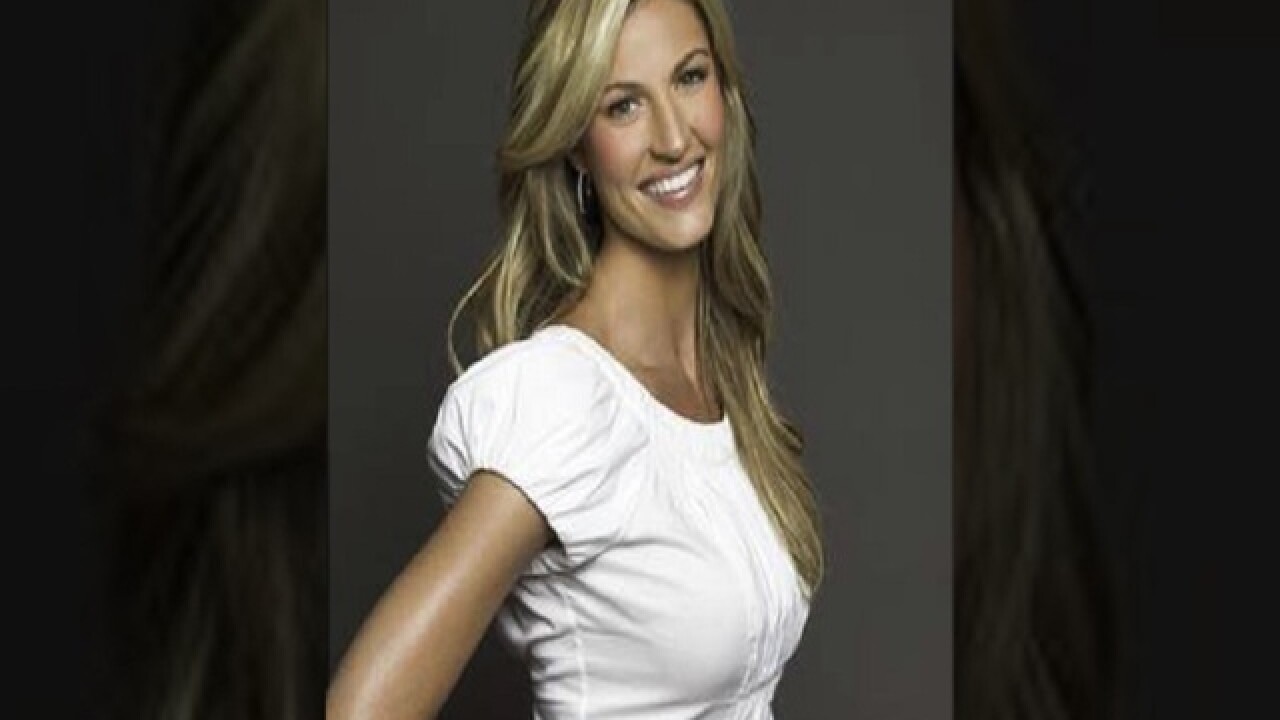 NASHVILLE, Tenn. - A multi-million dollar lawsuit civil trial involving Erin Andrews has been set to start soon in Nashville.
The national sports reporter filed a $75 million lawsuit against Marriott Hotels.
She claimed she was in Music City covering a Vanderbilt Football game, and the hotel allowed a man to book rooms next to hers, rig peepholes, and record videos of her changing clothes.
Those videos were posted on the internet.
Jury selection for the trial has been slated to start at 9 a.m. Monday.
Scripps Only Content 2015