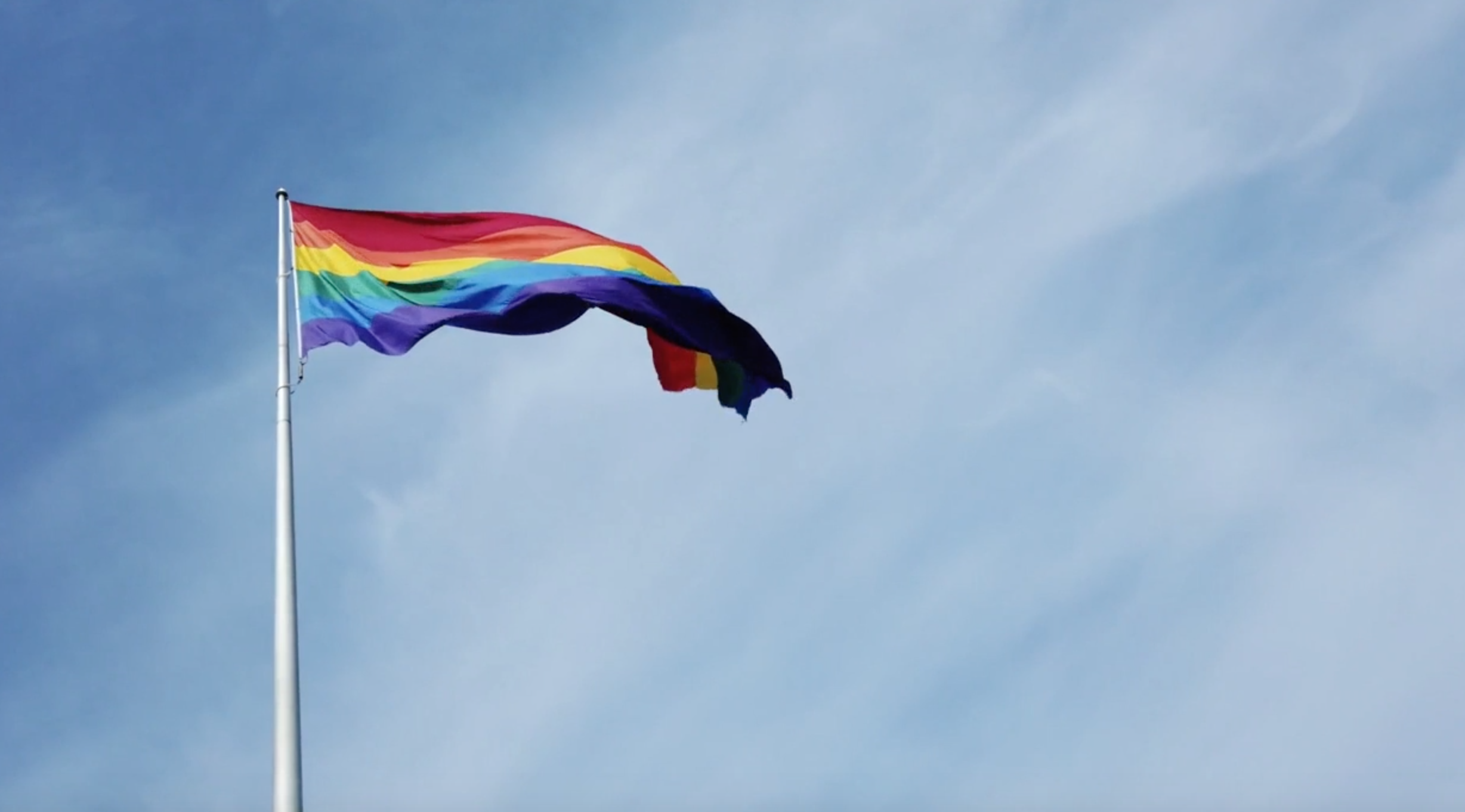 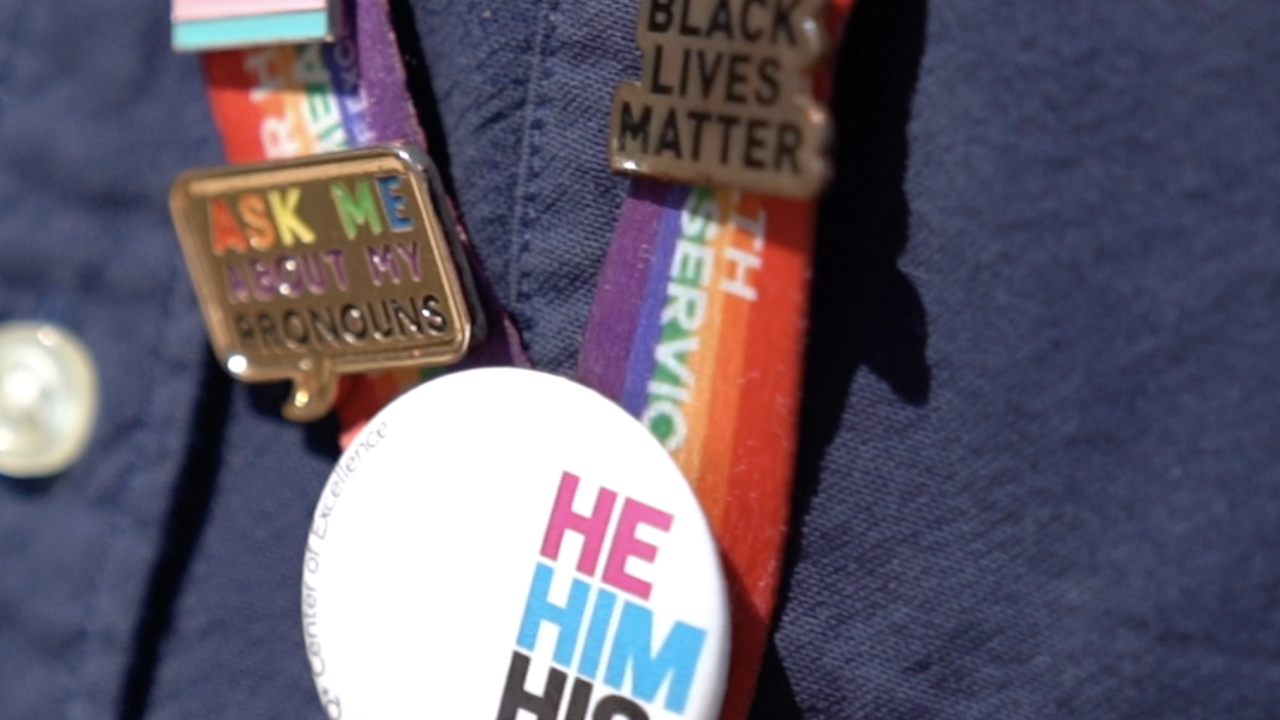 In 2016, President Obama used the Affordable Care Act to extend federal sex discrimination protections to people who identify as transgender.

But after a recent move by the Trump administration, some of those protections are now gone.

“What happened with the recent Trump administration ruling is that they basically said they were taking out that definition of sex discrimination and stated that it only applied to a person’s birth sex and couldn’t be applied to their gender identity and that they were no longer going to enforce any protections on the basis of gender identity," said Dr. Eliabeth Kvach.

“I think there’s something to be said, to think about what it’s like to be a person where the government says you don’t deserve to get accessible health care,” said Andrew Miller

Kvach and Miller both work at Denver Health in Colorado. Both call the recent rule change in DC a direct threat to the lives of transgender men and women.

“We have for example, 300 patients on our list to be able to receive vaginoplasty or gender confirming surgery for transgender women. And if you’re waiting years to get that surgery and then all of a sudden you’re worried about whether your insurance is going to cover it, that is enormously psychologically devastating to people,” said Kvach.

“I think that we’re already seeing that with cases coming out of hospitals denying care to transgender and non-binary folks," said Miller.

“I certainly think that it is dangerous to the lives of transgender and non-binary people,” said Kvach.

Denver Health is a LGBTQ+ Center of Excellence. For the health system it means any patient regardless of sexual orientation, gender identity, or other LGBTQ identification can receive treatment from any doctor for any health need

And while Miller is an employee at Denver Health, this is an extra important issue for him personally.

“I identify as a transgender man, and as I said before, my pronouns are he, him, his. I was born female, and at a certain point in my life, I recognized that being a woman didn’t fit for me, it was like I was living this false life,” said Miller

For him, and many trans people, being called the wrong name or the wrong pronoun isn’t just a simple mistake

“When we say hey, my name is Andrew, that’s what I go by, but you call me my birth name, what I hear is, 'It doesn’t matter that I told you my name.' You get to be more of an expert on me than I get to be on me. Why should I feel safe that you’re going to actually take care of me, if you can’t even call me my name?” Miller said.

For trans people around the country, this rule change might mean they could be denied hormone therapy or gender reassignment surgery. Procedures the transgender and health care providers who treat them, deem medically necessary.

“Medical treatment with hormones and with surgery help a person’s body align with who they are, with their gender identity,” Kvach said.

But it also means they have to be worried about being denied treatment for anything from a sore throat to life saving surgery.

“I’m from the south, I think about it all the time. What it would be like to go back home and have a medical emergency and not be able to get care. To be a person denied health care, and it’s terrifying,” said Miller.

And that increased anxiety can lead to bad health outcomes from avoiding preventative treatment to suicide.

A survey from the Trevor Project released this month shows that more than half of kids who identify as transgender and nonbinary have seriously considered suicide in the last 12 months.

While this rule change may be disheartening to many, institutions like Denver Health reaffirm their commitment to treating transgender people, like people

“I want folks to be able to go to the doctor and feel safe. I want my community to survive,” Miller said.