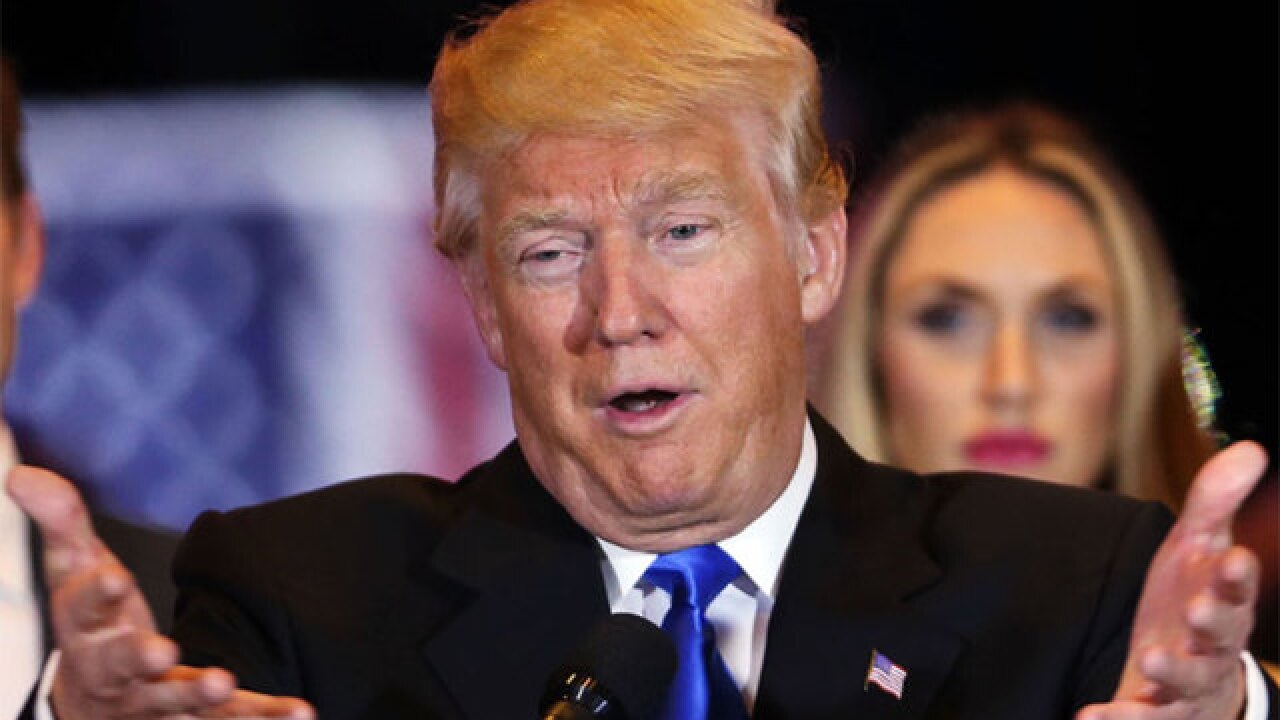 WASHINGTON — President Donald Trump has tweeted approvingly of a video showing one of his supporters chanting “white power,” a racist slogan associated with white supremacists.

The video appears to have been taken at The Villages, a Florida retirement community. It shows dueling demonstrations between Trump supporters and opponents.

“Thank you to the great people of The Villages. The Radical Left Do Nothing Democrats will Fall in the Fall. Corrupt Joe is shot. See you soon!!!” Trump tweeted.

The White House hasn't immediately responded to questions about why Trump tweeted the video.

South Carolina Sen. Tim Scott tells CNN that “there’s no question “ that Trump should not have retweeted the video and ”should just take it down.”

Scott is the only Black Republican in the Senate.