Trump criticizes separating families at the border, despite his administration's support for policy 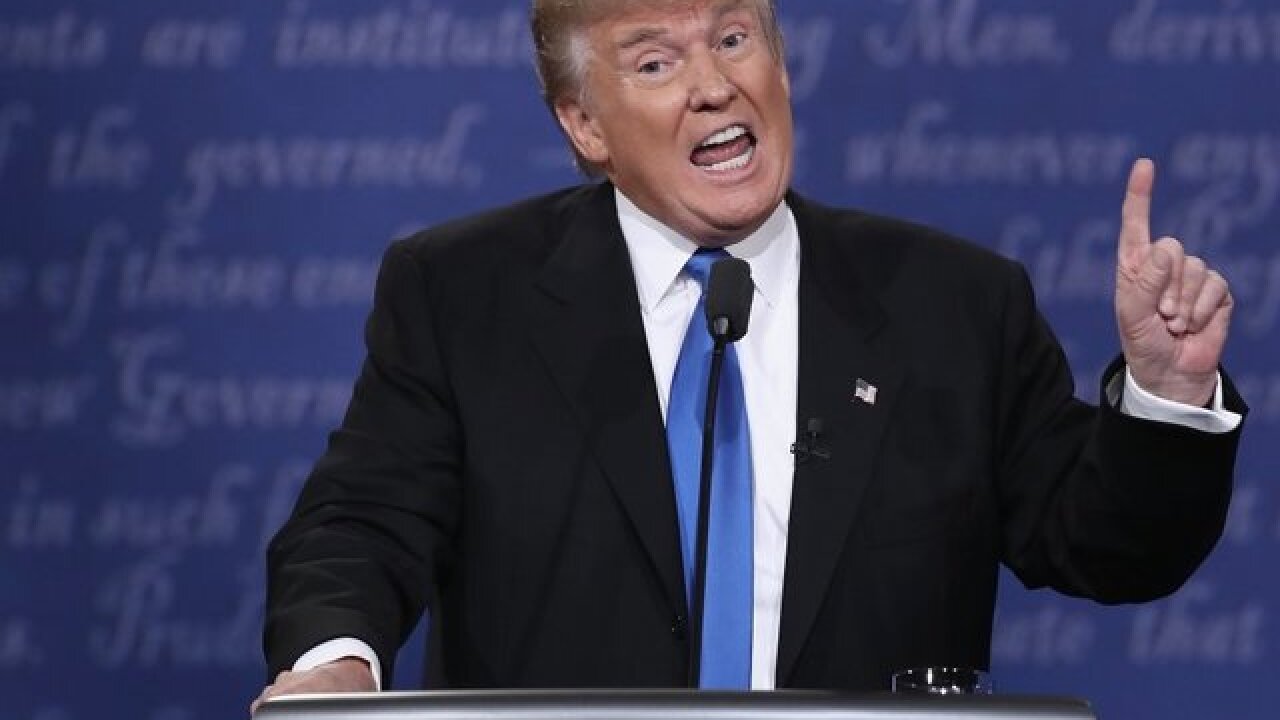 President Donald Trump criticized the separation of children and parents at the US border on Saturday, despite the fact that his own administration has supported a policy that could lead to an uptick in separating families.

"Put pressure on the Democrats to end the horrible law that separates children from there (sic) parents once they cross the Border into the U.S.," the President tweeted on Saturday.

CNN has reported that the Trump administration  has made a decision  to refer anyone caught crossing the border illegally for federal prosecution. That policy may result in more parents and children being separated at the border.

Attorney General Jeff Sessions  said  earlier this month, "if you cross the border unlawfully ... we will prosecute you," adding, "If you're smuggling a child, then we're going to prosecute you, and that child will be separated from you, probably, as required by law. If you don't want your child separated, then don't bring them across the border illegally."

This isn't the first time that the President has cast blame on Democrats for policy that results in the separation of parents and children at the border.

At a meeting with California officials this month, Trump  suggested  that Democrats were responsible for immigration laws that compel federal immigration agents to break up families.

CNN's Jake Tapper, in partnership with FactCheck.org,  examined  Trump's assertion that Democrats are to blame for the policy separating undocumented immigrant families at the border and concluded that it was not correct.