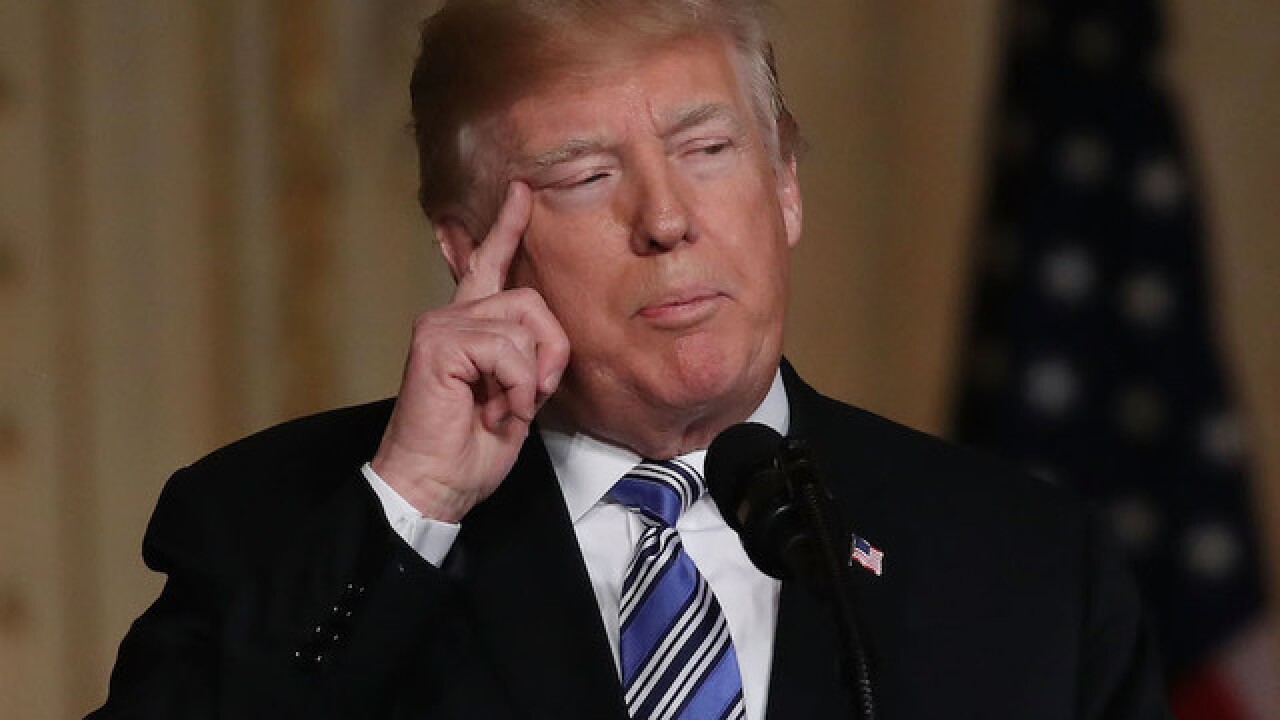 President Donald Trump announced Friday he will deliver a commencement speech at the United States Naval Academy next month.

"So exciting! I have agreed to be the Commencement Speaker at our GREAT Naval Academy," Trump tweeted. "Looking forward to being there."

The commencement is scheduled for May 25 in Annapolis, Maryland.

Last year, Trump spoke at the United States Coast Guard Academy commencement, where he notably bemoaned media coverage of his presidency to cadets.

The White House has not yet announced any other commencements the President may be speaking at.