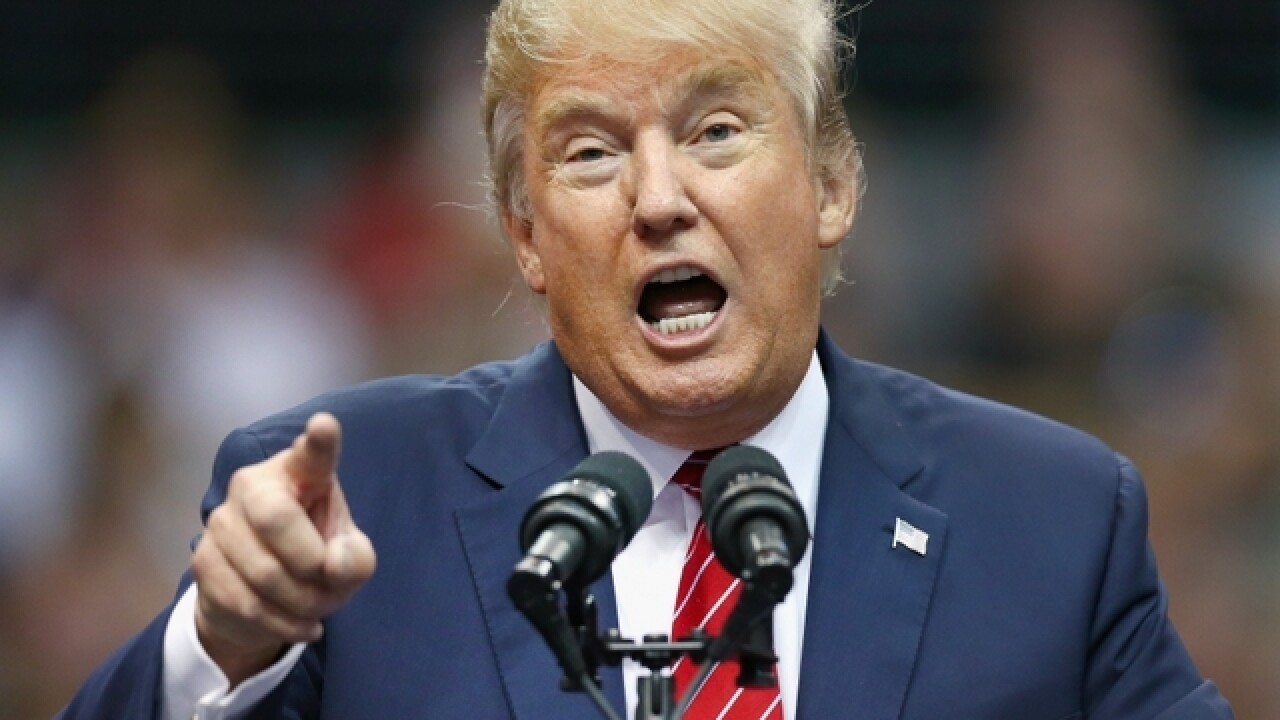 Republicans voted Tuesday in four different states, in an election that’s largely turned into a race between Donald Trump and whichever candidate can prove himself as the best anti-Trump nominee.
So far, that appears to be Texas Senator Ted Cruz.
Cruz is so far the only candidate holding his own against the seemingly unstoppable Republican frontrunner, picking up a win in Idaho on Super Tuesday II -- the only victory against Trump all day.
Mississippi Republican Primary Results | InsideGov
A total of 1,237 delegates are required to win the GOP nomination.
READ:  Clinton takes Mississippi, Sanders wins Mich.
But nonetheless, Trump managed to snatch up victories in Mississippi, Michigan and Hawaii – key wins ahead of the March 15 primaries in Ohio and Florida, an event that will determine the fates of Florida Sen. Marco Rubio and Ohio Gov. John Kasich, who have struggled to pick up enough delegates to stay competitive.
In a news conference following his first two wins, Trump noted that he's most impressed with the high voter turnout in primaries from week to week.
He continued with that theme, noting that "many people" have praised him by stating things like, “Mr. Trump, I’m 67 years old, and I’ve never, never voted before. But I’m voting.”

A confident Trump was met with applause when he stated, “There’s only one person who did well tonight: Donald Trump."

He added that the win signifies “proof that advertising is less important than competence.”

Toward the end of his news conference, Trump appeared to make a rare truce with two of his biggest political critics, Senator Lindsey Graham and 2012 Republican nominee Mitt Romney, stating that he could likely get along with them. It was a far cry from his recent, somewhat bitter responses to the critiques .

The big story tonight: Trump is really trying to make peace with the GOP Establishment.

At the time of the speech, the nation still awaited election results for Hawaii and Idaho.

It wasn't a particularly positive night for Kasich or Rubio, though they have each guaranteed they will defeat the New York billionaire next week, in their home states of Ohio and Florida respectively.
“The whole country is watching Michigan right now,” Kasich told an audience at a Lansing brewery Tuesday. “We’ve got to run through the tape, no loafing, no resting, we’re going to run through the tape and get a great finish here in this state.”
Scripps Only Content 2016