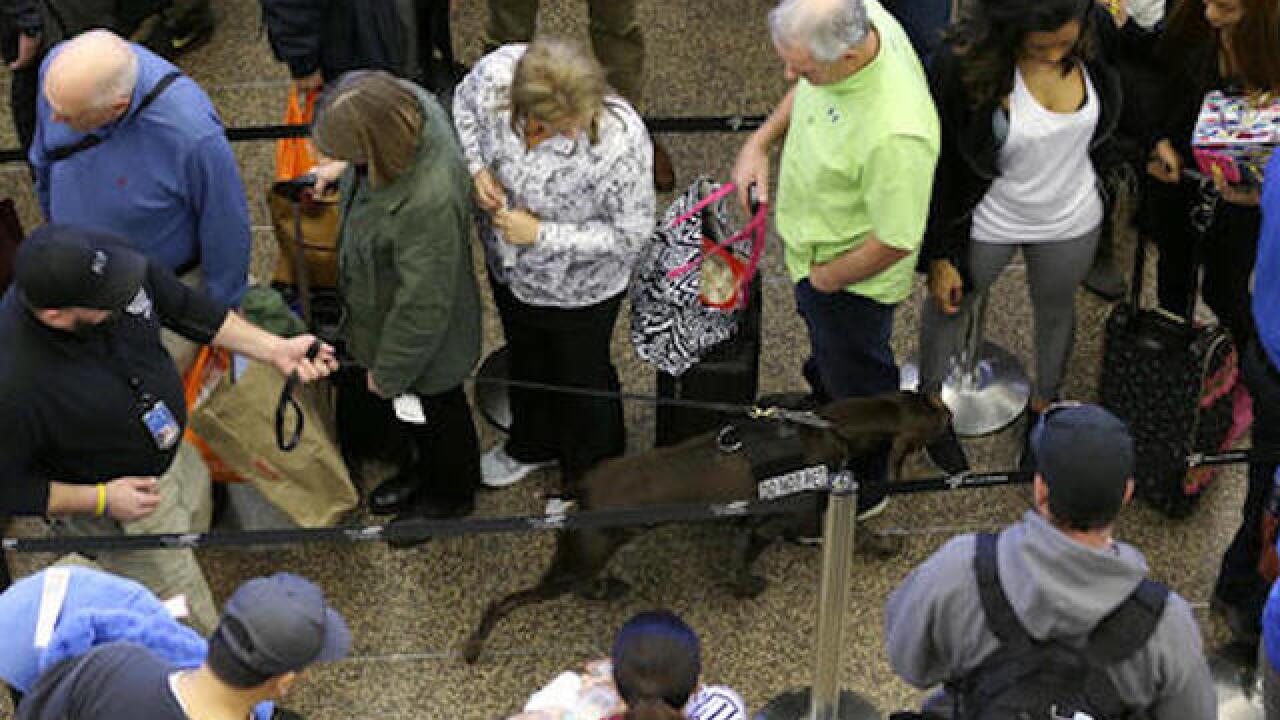 Lengthening security wait times have been a problem at major U.S. airports as passenger numbers increase with the approach of the summer travel season. TSA and Congress have cut the number of screeners in the past three years.

This story has been corrected to show that the letter demanding action was from Sen. Mark Kirk.