Turkey says Kurds have no place in Syria talks 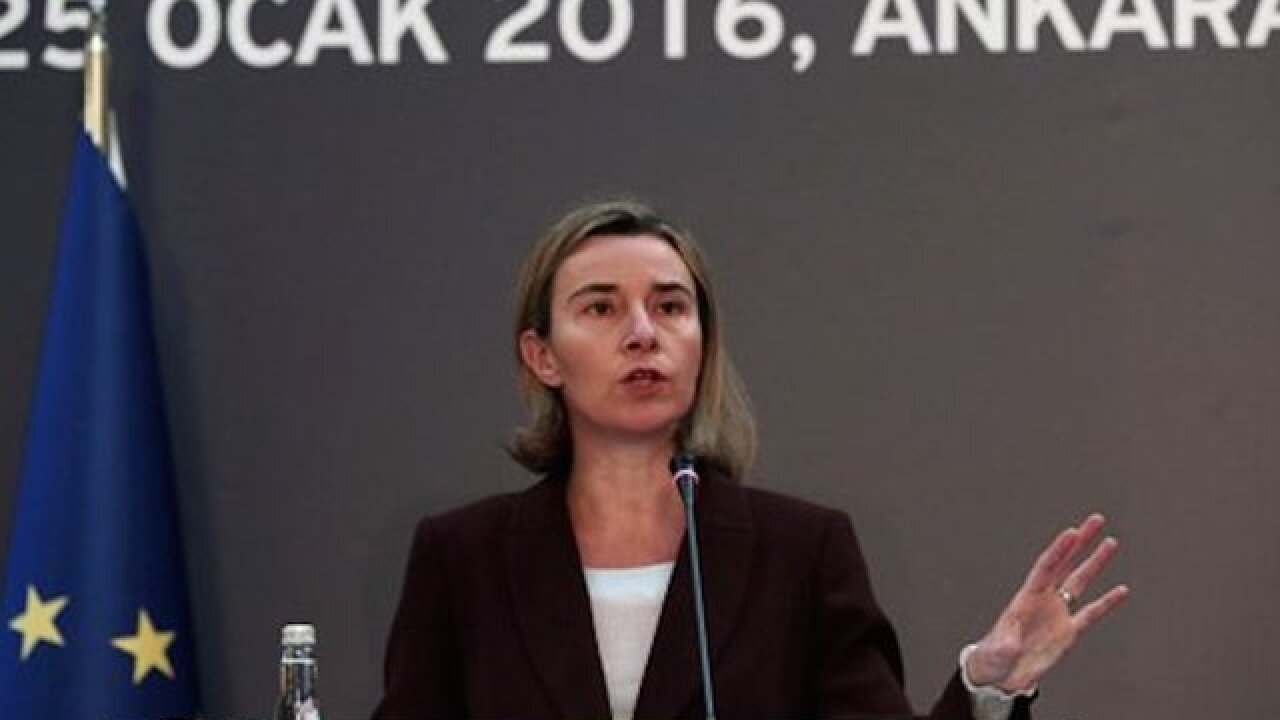 GENEVA (AP) — Turkey's foreign minister warned Monday that any participation of Kurdish forces in U.N.-sponsored talks on Syria would be dangerous and would spell the end of the initiative seeking to end the nearly five-year conflict.

Mevlut Cavusoglu said Turkey considers the Syrian Kurdish forces "terrorists," accusing them of cooperating with Kurdish rebels who are banned in Turkey. He says they have no place among the opposition at the Geneva talks.

The U.N. special envoy for Syria, Staffan de Mistura, was to speak to media in Geneva later Monday about plans for the long-awaited talks that should start this week between the Syrian government and opposition representatives.

Geopolitical tensions between countries including Turkey, Russia, Iran and Saudi Arabia have weighed heavily on efforts by negotiators. The initiative has run into delays and disputes notably over the invitation list. Fierce, ongoing tensions have also led negotiators to decide that the opposing sides won't initially meet face-to-face — a sign that even minimal progress is far from certain.

The Geneva talks are the first since discussions collapsed two years ago and there is still no confirmation of when, if at all, they will begin.

Russia has called for the inclusion of Kurdish representatives, and the U.S. and others have supported the Kurds in the fight against the extremist Islamic State group in Syria. But Turkey is strongly opposed.

"There are efforts among some countries to water down the opposition. We oppose this," said Cavusoglu. "To insist that terror groups such as the YPG (the main Kurdish militia) are included within the opposition would lead to the failure of the process. We have to insist that this is extremely dangerous."

But European Union foreign policy chief Federica Mogherini, who spoke to reporters alongside Cavusoglu, said that, "from the European perspective, we attach an extremely high value on the fact that the process in Geneva will be inclusive."

The U.N. Security Council passed an ambition resolution on the Syria crisis that set a target for the peace talks to start this month. That resolution also aims to produce credible governance and a schedule for drafting a new Syrian constitution. But airstrikes by Russia — a key backer of Syrian President Bashar Assad — against rebels have altered the military situation on the ground.

The extremist Islamic State — considered a terrorist group — has not been invited to attend the talks in Geneva.