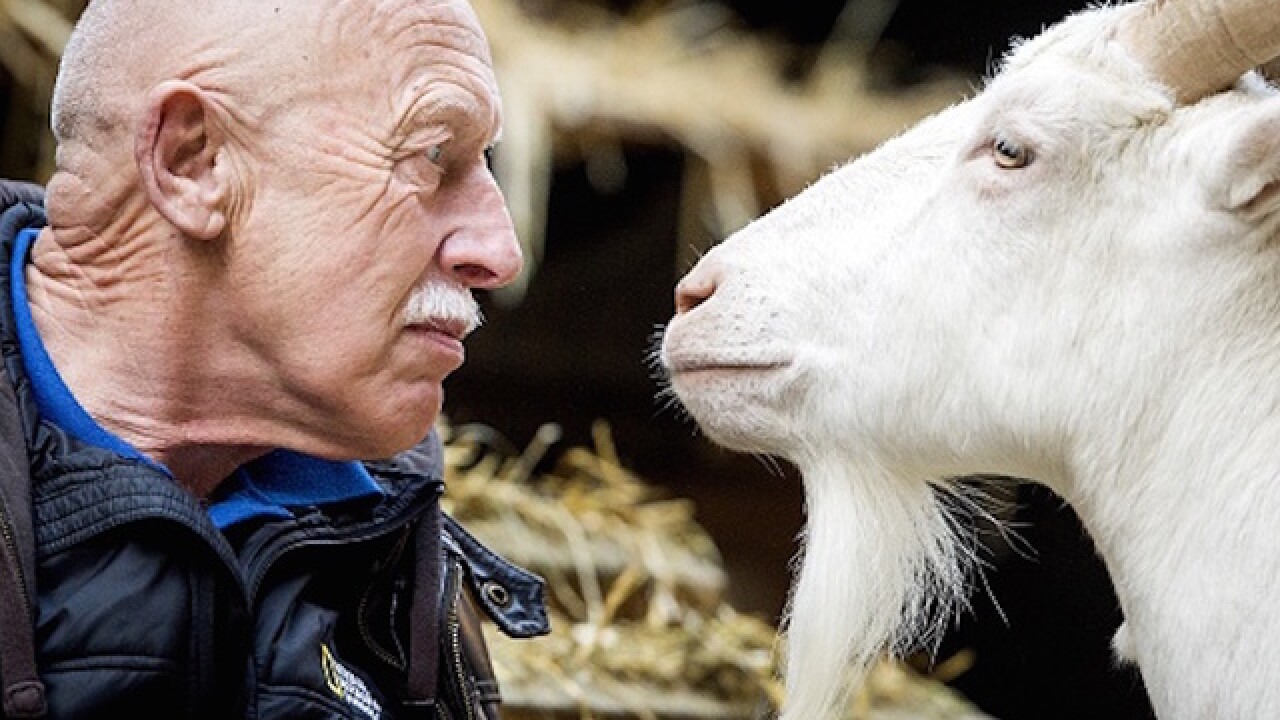 DETROIT (AP) — A Boston terrier named Mr. Pigglesworth is as frisky as ever — and the Michigan veterinarian who saved the dog's life on a reality TV show has been cleared of misconduct.

The Michigan appeals court on Friday overturned a $500 fine and probation for Jan Pol, who has a popular show on Nat Geo Wild called "The Incredible Dr. Pol."

In a 3-0 decision, the court seemed incredulous that Pol was in hot water for saving a dog that was struck by a car. The Mount Pleasant-area vet in 2011 removed Mr. Pigglesworth's badly damaged eye, stitched lacerations in his mouth and determined that the pelvis would heal without much treatment.

But a veterinarian in Kentucky who saw the show filed a complaint with the state of Michigan. Regulators investigated and said Pol didn't wear a mask or provide IV therapy and other comforts while treating Mr. Pigglesworth.

In response, Pol said he had sanitized his hands. He said the dog, 2 years old at the time, was properly sedated during surgery and recovered in a warm kennel.

Nonetheless, a disciplinary panel at the Michigan Board of Veterinary Medicine last year accepted the findings of a hearing officer and ordered penalties. That result was swept away by the appeals court, which said the decision was "arbitrary and capricious."

"Mr. Pigglesworth came through with flying colors and went home the next day," the court said. "So far as we are aware, he continues to bring great joy to his owners and terror to the local squirrels. ... This case is curious. A dog's life is saved, yet the veterinarian faces sanctions."

Pol said he feels "elated" after the ruling. He said he took Mr. Pigglesworth to the disciplinary hearing in 2015.

"We showed that he's a happy and healthy dog. That made no difference," he said.

The owners, Mable and Loyd Frisbie, said Pol charged only $250 to save the dog.