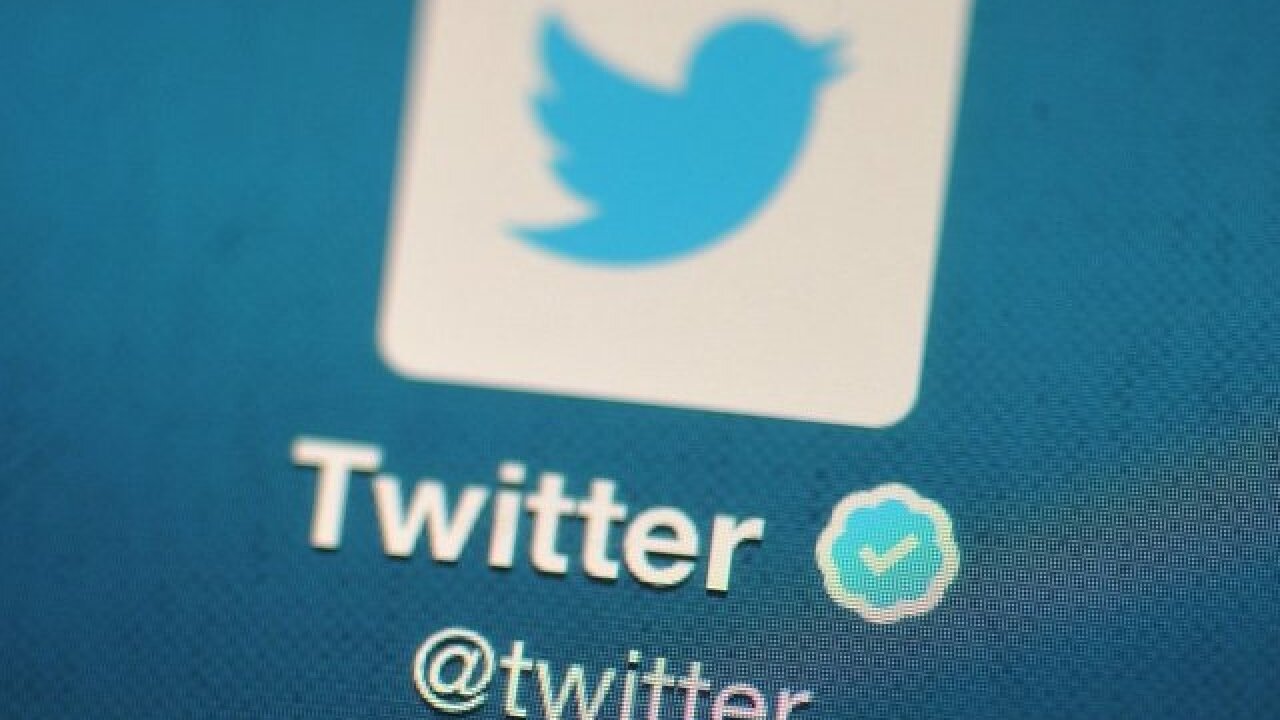 According to the Telegraph, Jack Dorsey spoke at a Twitter event last week where he said the feature would be gone "soon."

The intent of this move is to improve the quality of debate on the social network.

Twitter responded to the Telegraph's report with the following.

As we've been saying for a while, we are rethinking everything about the service to ensure we are incentivizing healthy conversation, that includes the like button. We are in the early stages of the work and have no plans to share right now. https://t.co/k5uPe5j4CW

The "like" button was introduced in 2015 to replace the "favorite" feature.