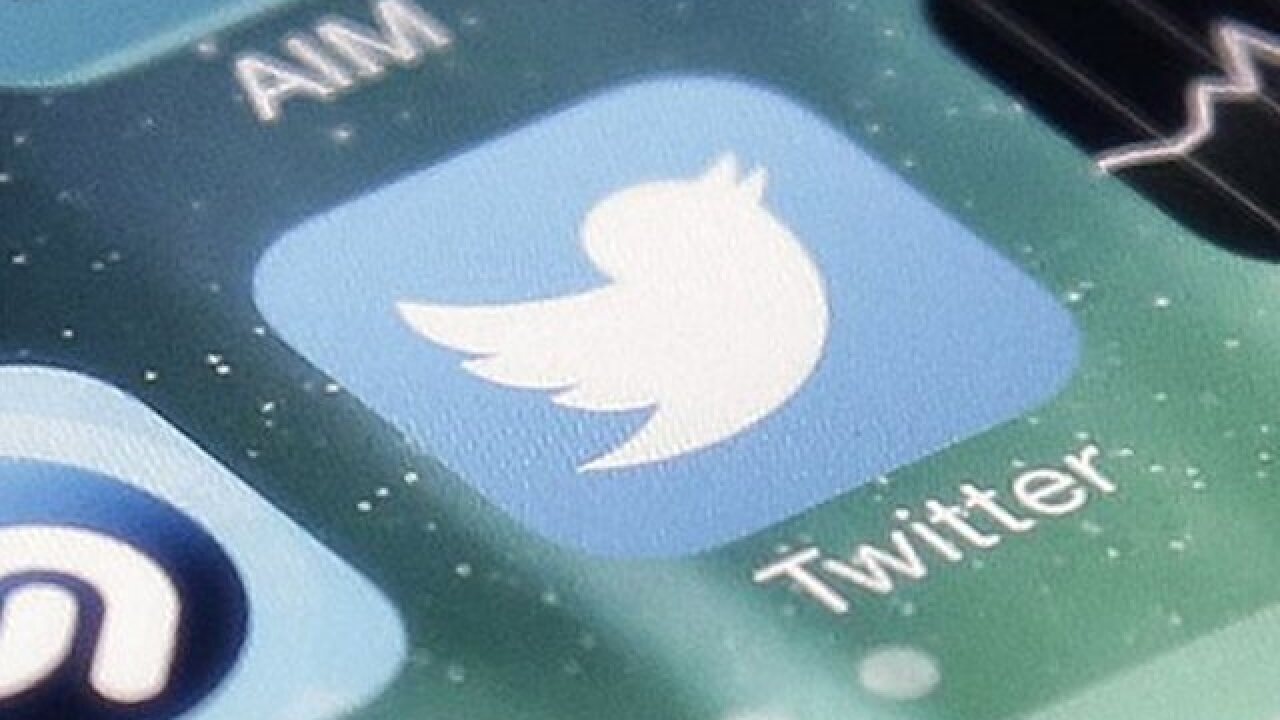 Copyright Associated Press
Marcio Jose Sanchez
<p>FILE - This Nov. 4, 2013 file photo shows the icon for the Twitter app on an iPhone in San Jose, Calif. The messaging service on Tuesday, Nov. 3, 2015 said it has removed the star icon found under every tweet and replaced it with a heart. Twitter Inc. said it made the change because the star can be confusing to new users and the heart is more universally known around the globe. (AP Photo/Marcio Jose Sanchez, File)</p>

SAN FRANCISCO (AP) — Twitter has revised its rules to emphasize that it will suspend or ban users who issue violent threats or espouse hateful conduct, at a time when critics have called for the social media service to adopt a harder line against extremist groups.

The new policy released Tuesday says Twitter won't tolerate accounts deemed to be primarily aimed at inciting harm toward others on the basis of race, religion or other factors.

Twitter and other social media sites have come under increasing pressure from politicians and other critics who say militant extremists are using the Internet to recruit members and promote their violent agendas.

Some critics welcomed the new policy language but said it will be more important to see how Twitter enforces its rules.