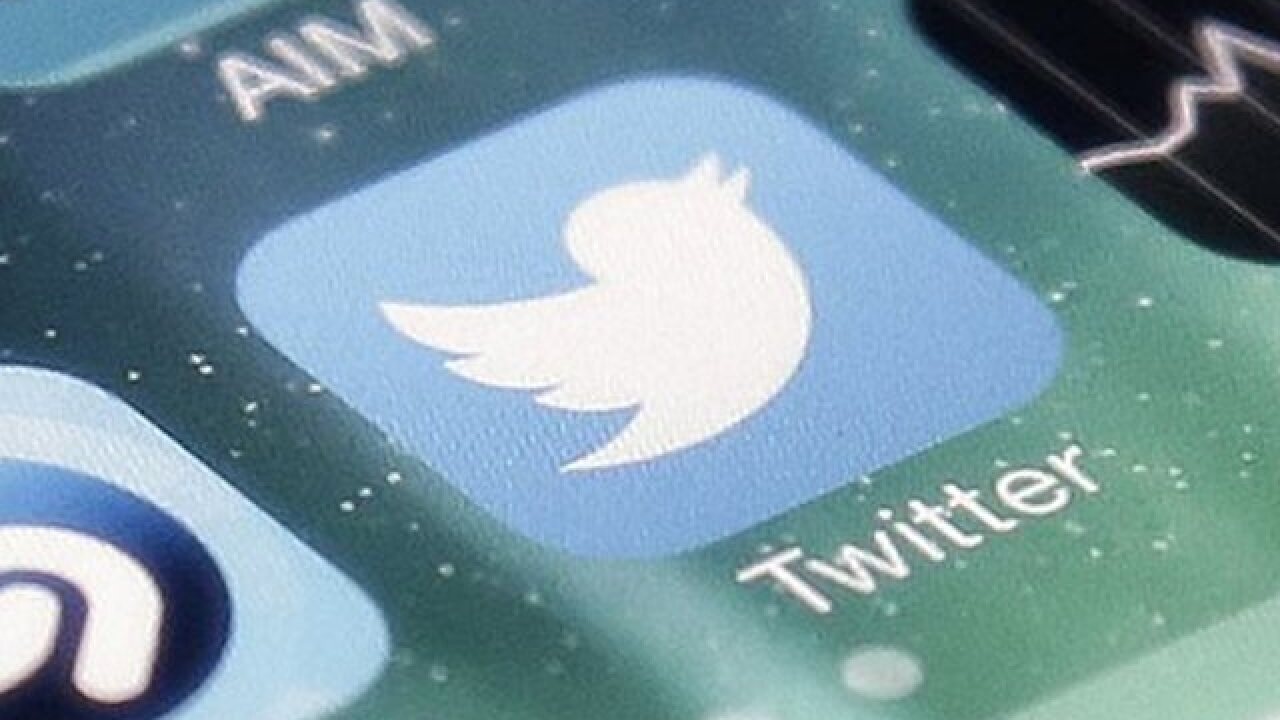 Copyright Associated Press
Marcio Jose Sanchez
<p>This Nov. 4, 2013, file photo, shows the icon for the Twitter app on an iPhone in San Jose, Calif. Some Twitter users had to do without early Tuesday, Jan. 19, 2016, after sporadic outages knocked the social media site offline in Europe. Reports of malfunctions began to appear in the U.S. as well, but it was unclear how widespread the outages were. (AP Photo/Marcio Jose Sanchez, File)</p>

The social media site will let people turn on a setting that lets popular tweets related to people you follow show up first in your timeline, followed by the real-time feed most people on Twitter are used to.

It's a significant change for the microblogging service, although its existing "while you were away" feature also highlights tweets from the recent past.

The Twittersphere exploded over the weekend on rumors that Twitter was changing its feed to look more like Facebook's newsfeed. CEO Jack Dorsey was compelled to tweet that the real-time stream won't change.

Pressure has been building on Twitter to accelerate user growth, and its stock has declined significantly. The company reports quarterly results after the market closes on Wednesday.