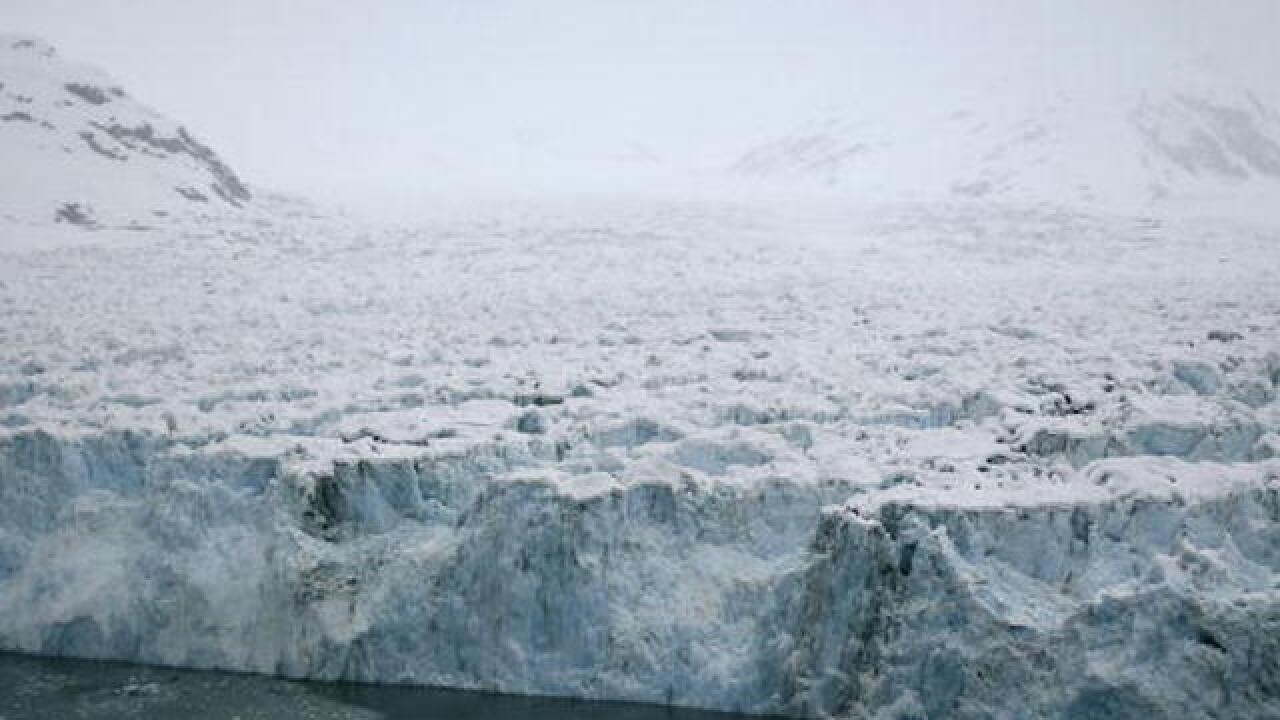 ANCHORAGE, Alaska (AP) — Rescuers on Tuesday picked up two skiers stranded on an Alaska glacier for four days, and the experienced outdoor enthusiasts were in good condition after braving fierce winds and snow by digging a snow cave for shelter.

A break in the weather allowed an Alaska Air National Guard helicopter to land on Bear Glacier just after noon to reach Jennifer Neyman and Christopher Hanna. Rescuers aboard assessed the health of Neyman and Hanna before they were flown to a hospital for care.

An airplane had dropped off Neyman, 36, and Hanna, 45, on Friday but could not return that night because of bad weather. Though planning to spend just one day on the glacier, they carried a light tent and two days of provisions, plus communication devices important to their rescue.

Strong wind and snow shredded their tent Saturday. They dug snow shelters but were running out of fuel for their cook stove.

Neyman and Hanna used cellphone calls and satellite text messages to communicate with friends and rescuers. Satellite coordinates indicated the duo were at the 4,300-foot level of the 13-mile-long glacier, one of more than 30 in the Harding Ice Field, the largest ice field entirely within U.S. boundaries.

Strong winds and low clouds hampered rescue efforts. But a Guard helicopter pinpointed the skiers' location Tuesday, and crew members spotted skis believed to mark the entrance of a snow cave they dug.

The Guard's Rescue Coordination Center had received a satellite text message from the two earlier Tuesday saying they were "OK."