Three dead, one injured in series of shootings south of Portland, Oregon 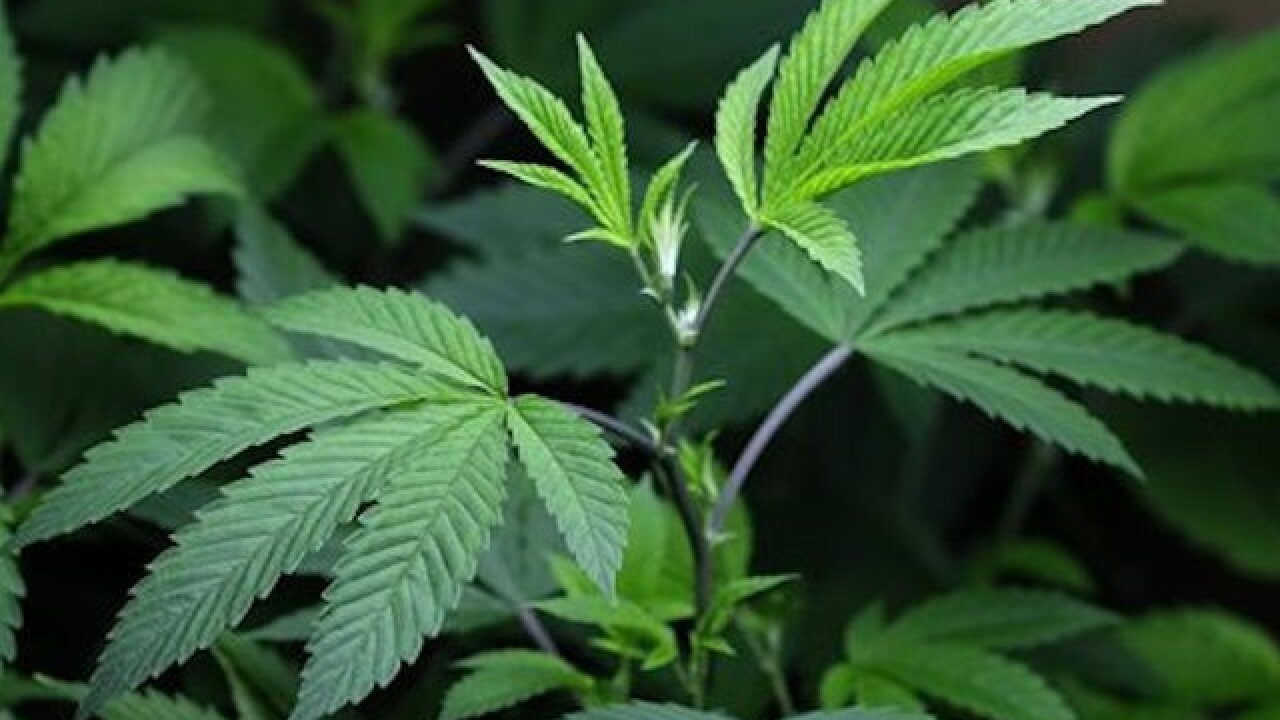 Copyright Associated Press
Ted S. Warren
<p>FILE - In this Oct. 16, 2013, file photo, marijuana clone plants that are used to grow medical marijuana are displayed under a light at a medical marijuana cooperative in Seattle. The American Medical Association agreed Monday, Nov. 16, 2015, to push for regulations requiring warnings be written on medical and recreational pot products and posted wherever they are sold, based on studies suggesting marijuana use may be linked with low birth weight, premature birth and behavior problems in young children. (AP Photo/Ted S. Warren, File)</p>

Three people have died and another is injured in a shooting on a blueberry farm in Marion County, Oregon, Oregon Live reports.

Authorities say the injured victim is currently in critical condition at a local hospital.

Police arrested a suspect without incident.

The farm where the shootings occurred is also a legal marijuana grow site about 30 miles directly south of Portland, just off of Interstate 5. No motive for the shootings has been released.