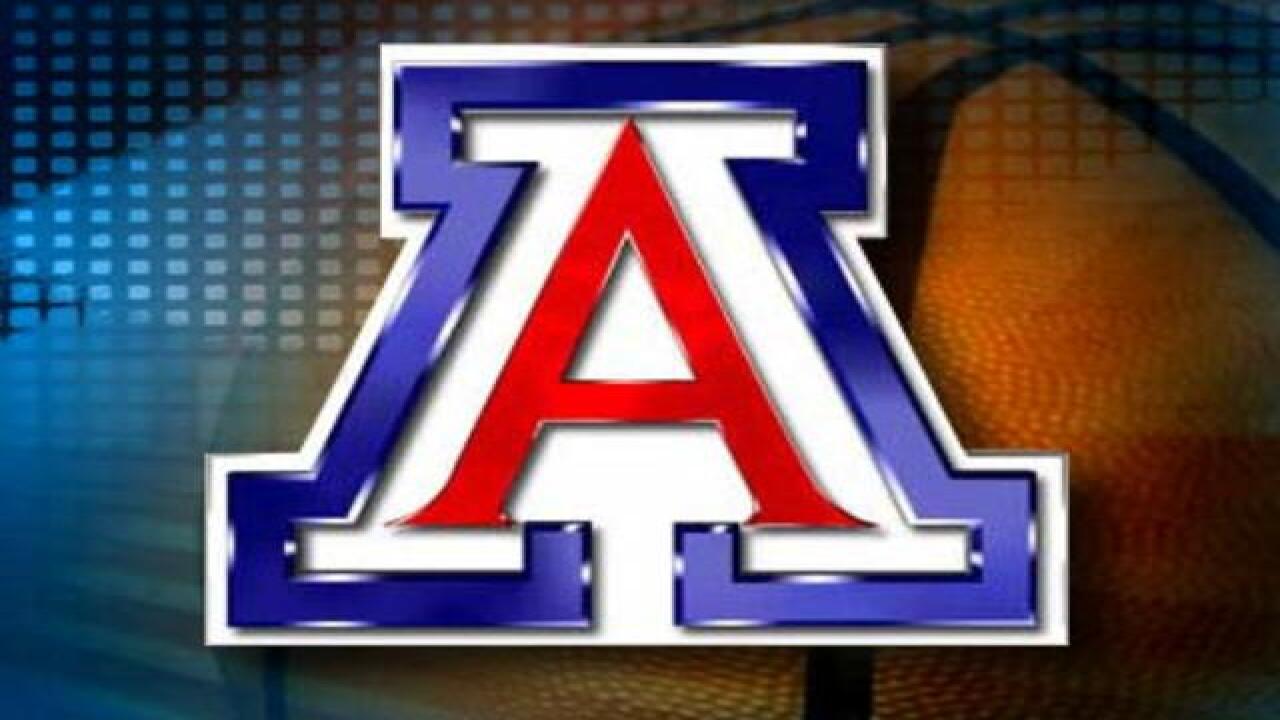 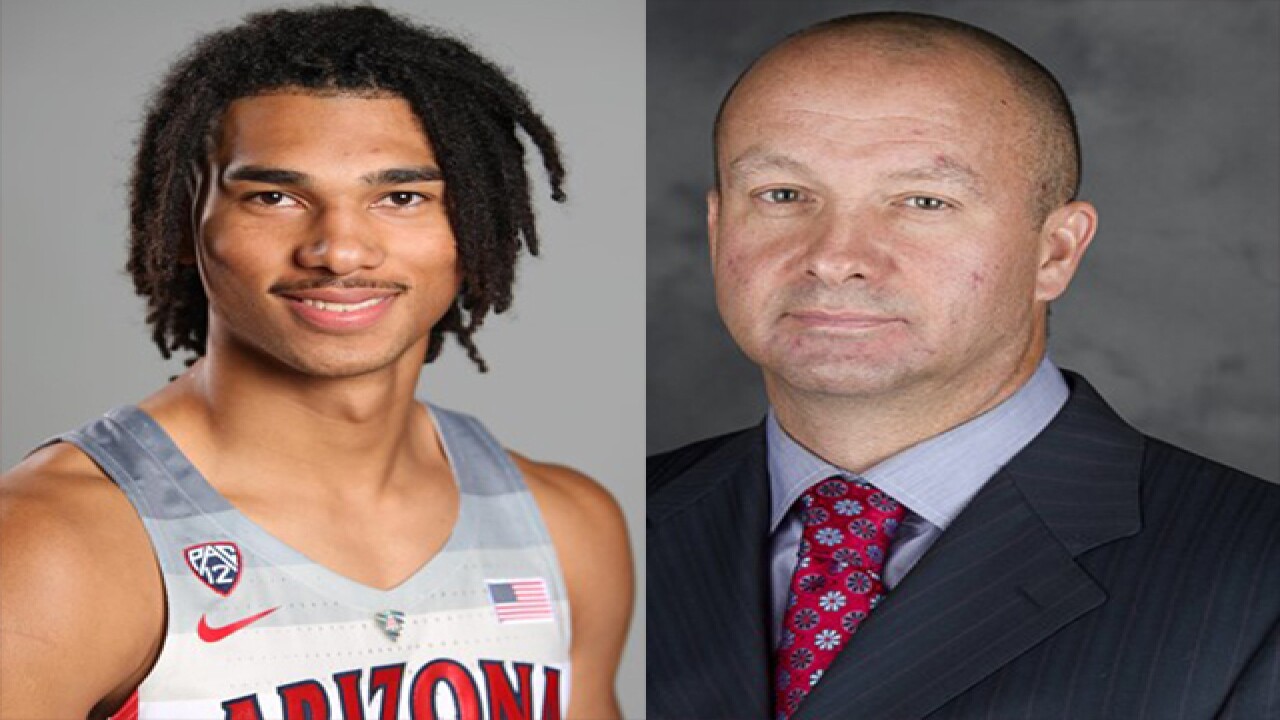 University of Arizona assistant basketball coach Mark Phelps and senior basketball player Keanu Pinder have both been suspended from the team for violating unspecified NCAA rules.

Both will miss Friday's game against Northern Arizona University.

Phelps's suspension is without pay and will last five games. It's not related to the FBI investigation of Arizona assistant Book Richardson, who is in the process of being fired.

Phelps will return to coaching duties on Nov. 15.

Pinder will miss only the NAU game and will be reinstated for the team's next game.

Here is the official statement released by University of Arizona spokesman Jeremy Sharpe:

Arizona assistant men's basketball coach Mark Phelps has been suspended without pay for five days, including games against NAU and UMBC, for a violation of NCAA rules. The violation is unrelated to the ongoing federal investigation. Phelps will return to his coaching duties on Wednesday, Nov. 15.

Arizona senior Keanu Pinder is being withheld from tonight's game against NAU for a violation of NCAA rules. Pinder will be available for Sunday's game versus UMBC.