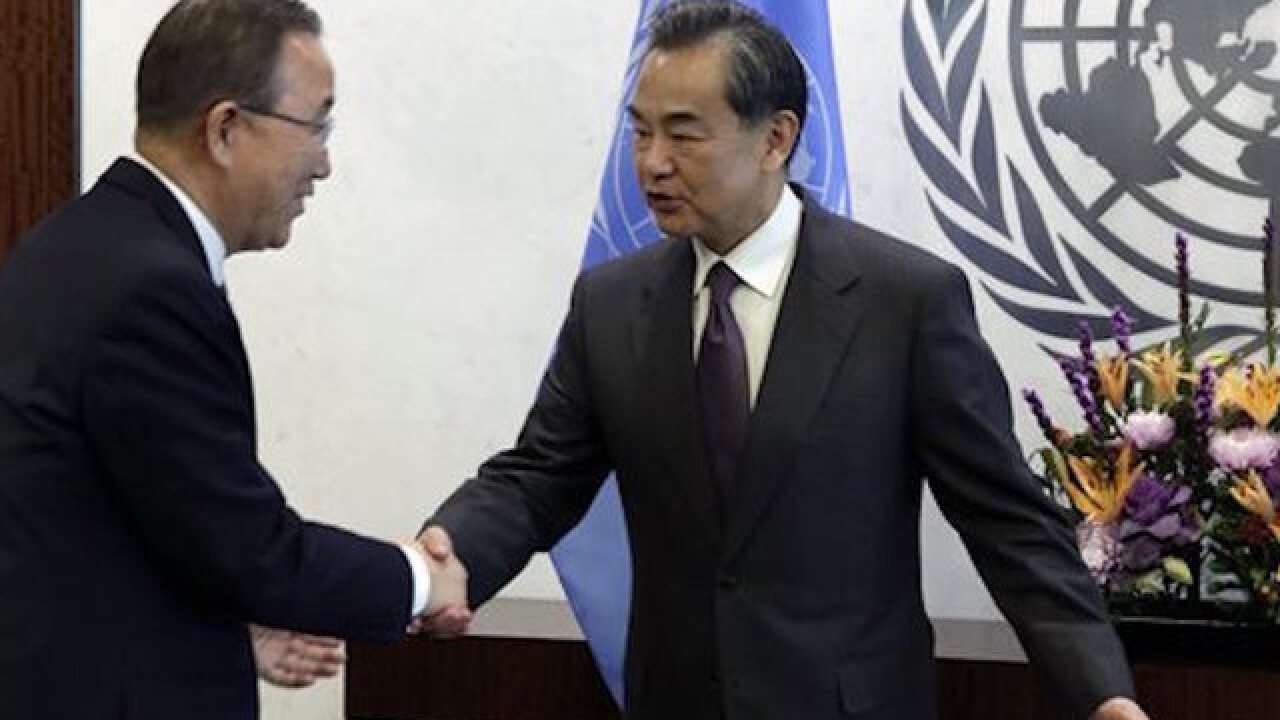 UNITED NATIONS (AP) — U.N. Security Council members have unanimously approved a U.N. resolution endorsing a peace process for Syria including a cease-fire and talks between the Damascus government and the opposition.

But the resolution adopted Friday makes no mention of the most contentious issue — the future role of Syrian President Bashar Assad.

The resolution acknowledges that the peace process will not end the conflict because it bars "terrorist groups" operating in the country, including the Islamic State and al-Nusra Front, from participating in a cease-fire.

Foreign ministers from 17 countries met on and off for more than five hours to overcome divisions on the text.