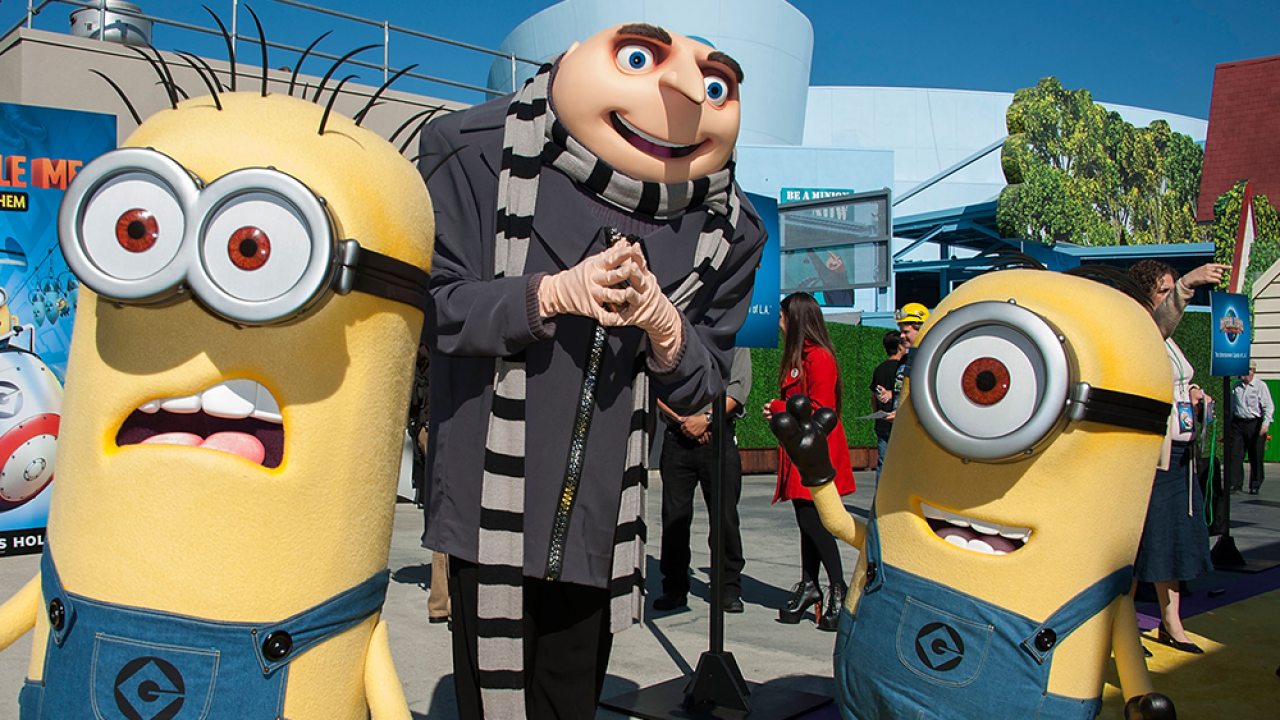 FLORIDA — A Universal Orlando actor who was dressed as movie character “Gru” has been fired for making an “OK” hand gesture that has been designated a hate symbol used by white supremacists in a photo with a biracial girl.

Universal spokesman Tom Schroder on Wednesday confirmed in an email that the unidentified actor no longer works for the company. Schroder says what the actor did is unacceptable.

A photo provided by the 6-year-old girl’s parents to Florida Today shows the actor fully disguised as “Gru” from the “Despicable Me” movie franchise standing behind the girl with a hand making the “OK” gesture on her shoulder.

Her parents say the photo was taken at a character breakfast.

The “OK” gesture was added last week to the Anti-Defamation League’s online database of hate symbols.