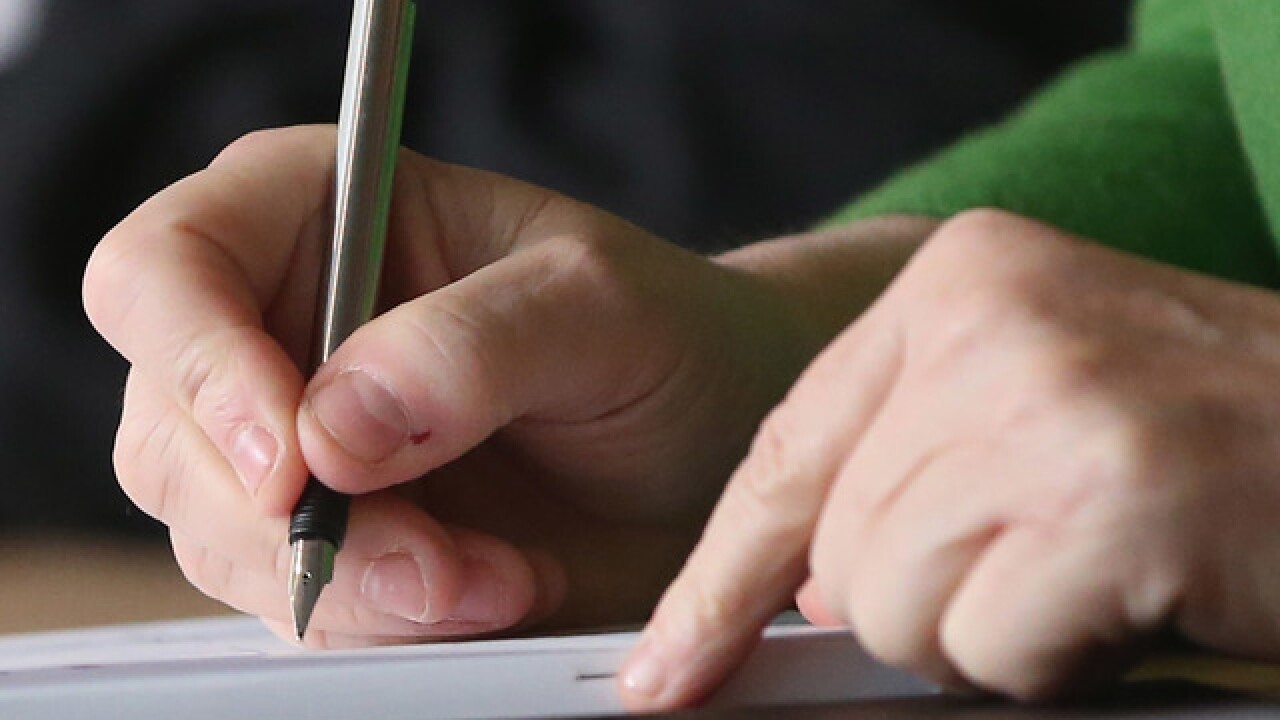 Copyright Getty Images
Sean Gallup
<p>The University of Colorado is discussing the removal of the word "liberal" from "liberal education" in its regent laws. (Photo by Sean Gallup/Getty Images)</p>

COLORADO — The University of Colorado is looking to remove the word “liberal” from “liberal education” in its regent laws, but not for the reason you think.

The current regent law, which guides and governs the university, reads that the university “was created and is maintained to afford men and women a liberal education in the several branches of literature, arts, sciences, and the professions.”

A draft revision of the law removed the word “liberal,” citing that it is not accurate in all cases, particularly in graduate and professional education. This document is the only place “liberal education” is used, McConnellogue said. The phrase is absent in the school’s mission statement, vision statement and guiding principles.

He said this change is an effort to align language across all documents.

Political connotations aside, he said he believes people don’t fully understand how a liberal education works.

After the concept circulated around CU’s campuses — which call home to Boulder, Colorado Springs, Denver and the Anschutz Medical Campus in Aurora — it shifted up to the university’s regents’ hands last week.

McConnellogue said the group expressed some concern about it, and asked the governance subcommittee to meet twice between last week's meeting and the next CU Board of Regents meeting in September to discuss the change. He said some members are in favor of it, some have concerns — eight faculty members on UCCS campus strongly opposed the change, according to meeting documents — and others aren’t fully briefed on the subject.

He stressed that removing the word “liberal” is not a politically motivated move and will not change the school’s mission statement.

“It kind of surprised me because my notion was, just make it a liberal arts,” he said. “Everybody understands what that means. And one of our chancellors was at a big national meeting where they had a big discussion about how people don’t understand the liberal arts. So, this is seemingly a simple thing that apparently is not as simple as I think it is.”

The next Board of Regents meeting is in September, which is the earliest opportunity the change would be approved.