US-backed forces march toward IS stronghold 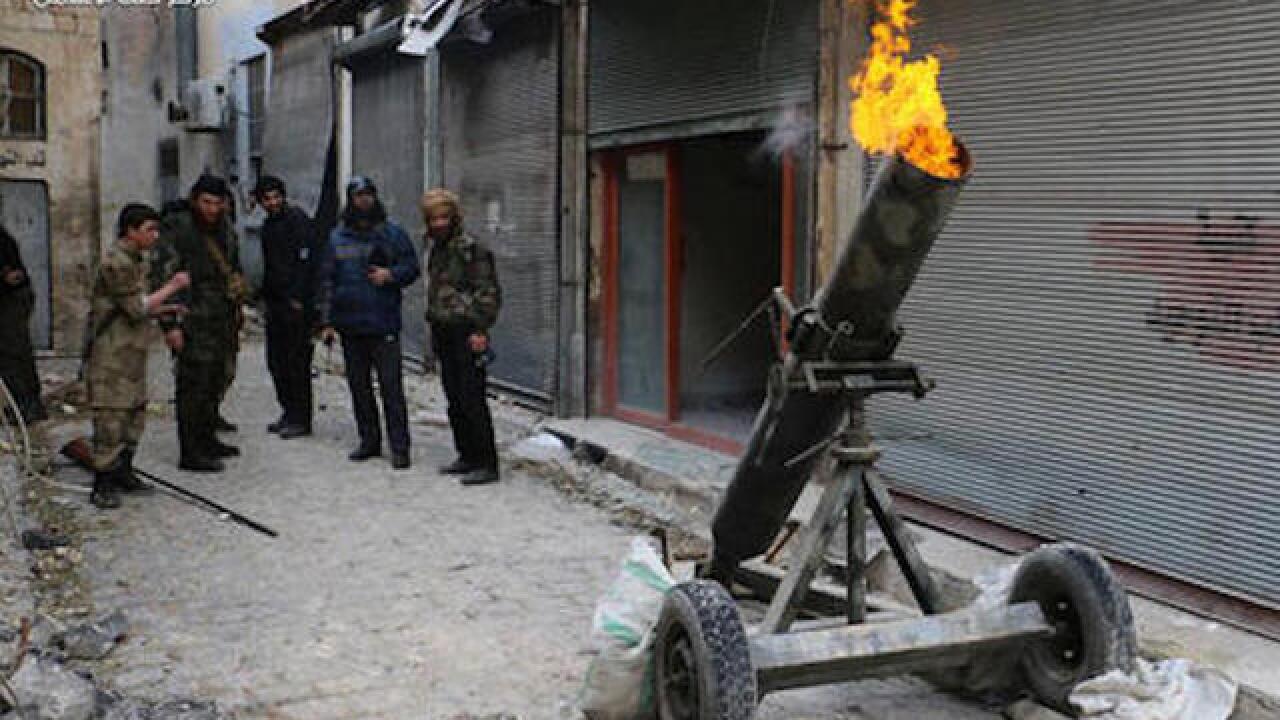 BEIRUT (AP) — U.S.-backed Syrian rebel forces are closing in on the town of Manbij, a stronghold of the Islamic State group in northern Syria.

Sherfan Darwish of the Syria Democratic Forces says that as of Tuesday, his fighters now control two new villages.

The alliance last week launched a wide offensive, backed by U.S.-led coalition airstrikes, in a push capture Manbij, which lies on a key supply route linking the Turkish border with the city of Raqqa, the Islamic State's de-facto capital.

The Britain-based Syrian Observatory for Human Rights, which monitors the Syrian civil war, says SDF fighters are now about two kilometers, or just over a mile, south of Manbij.

The Observatory said SDF has captured 52 villages and farms since the offensive started.