US economy added 155,000 jobs in November, unemployment remains at 3.7 percent 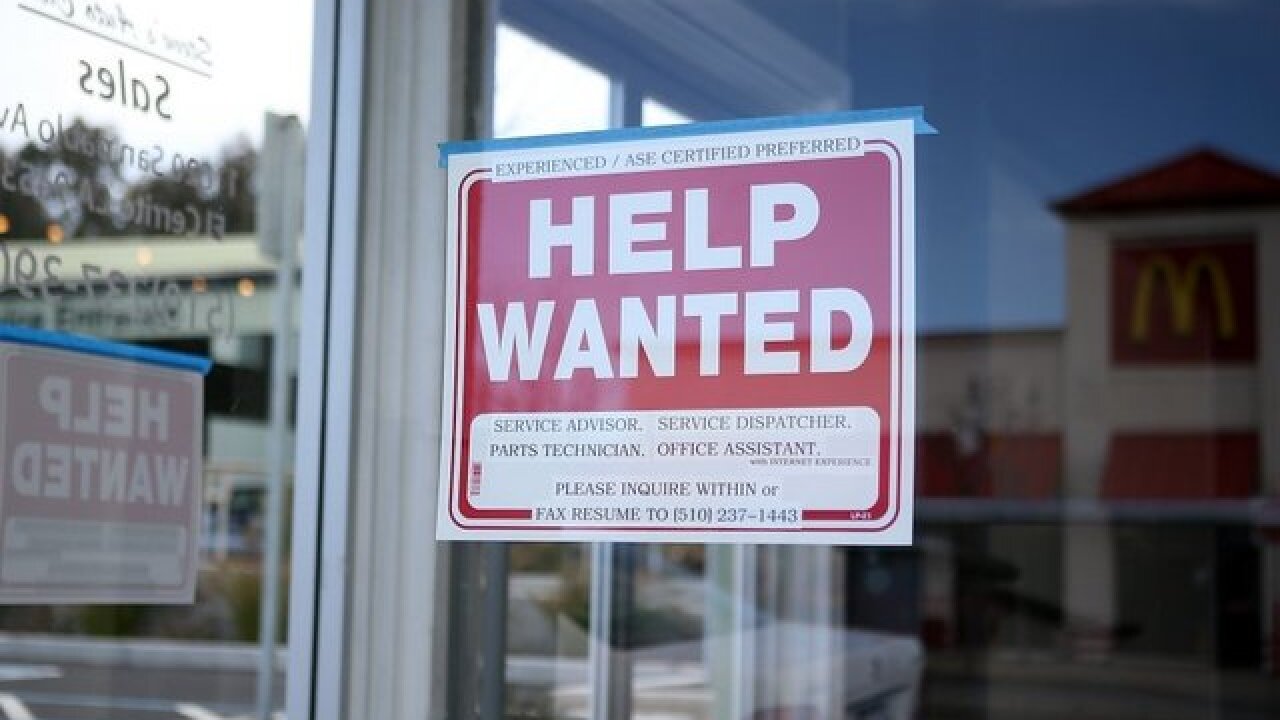 The US economy added 155,000 jobs in November, the Labor Department reported Friday. That's fewer than expected, but the unemployment rate remained steady at 3.7%.

The report is a sign of a slowing but still strong labor market — and further support for the idea that the Federal Reserve may hold off hiking interest rates over the next year as quickly or as much as initially planned.

That's reassuring to investors who had been worried that the Fed would move too fast to cool off an already decelerating economy.

"My reaction is a sigh of relief," said Leo Grohowski, chief Investment Officer at BNY Mellon Wealth Management. "I think a mild miss is more than acceptable in order to help the Fed understand that multiple rate increases may not be warranted for 2019."

Paychecks grew by 3.1% over the last year, a relatively robust number that is in line with expectations as employers have had to fight to attract workers in recent months.

The percentage of people participating in the labor force remained the same and the median number of weeks people remained unemployed dropped from 9.4 to 8.9 weeks in November, suggesting that people are getting jobs more quickly after losing them.

However, the number of people "marginally attached" to the labor force — those who had looked for a job in the past year but stopped in the past month because they couldn't find one — has risen by nearly 200,000 over the past year. The percentage of people working part time who would rather work full time also rose slightly.

Despite high demand for workers in some sectors, that may show that people who want jobs increasingly aren't in the places where employers need them — and that the economy still has room to expand before running out of workers entirely.

The strongest job growth came in health care, transportation and warehousing, and manufacturing, which added another 27,000 jobs for 288,000 total growth over the past year. Tariffs and fears of a larger trade war may not be having a huge positive impact, but they're definitely not choking the sector either.