US home prices rise in November 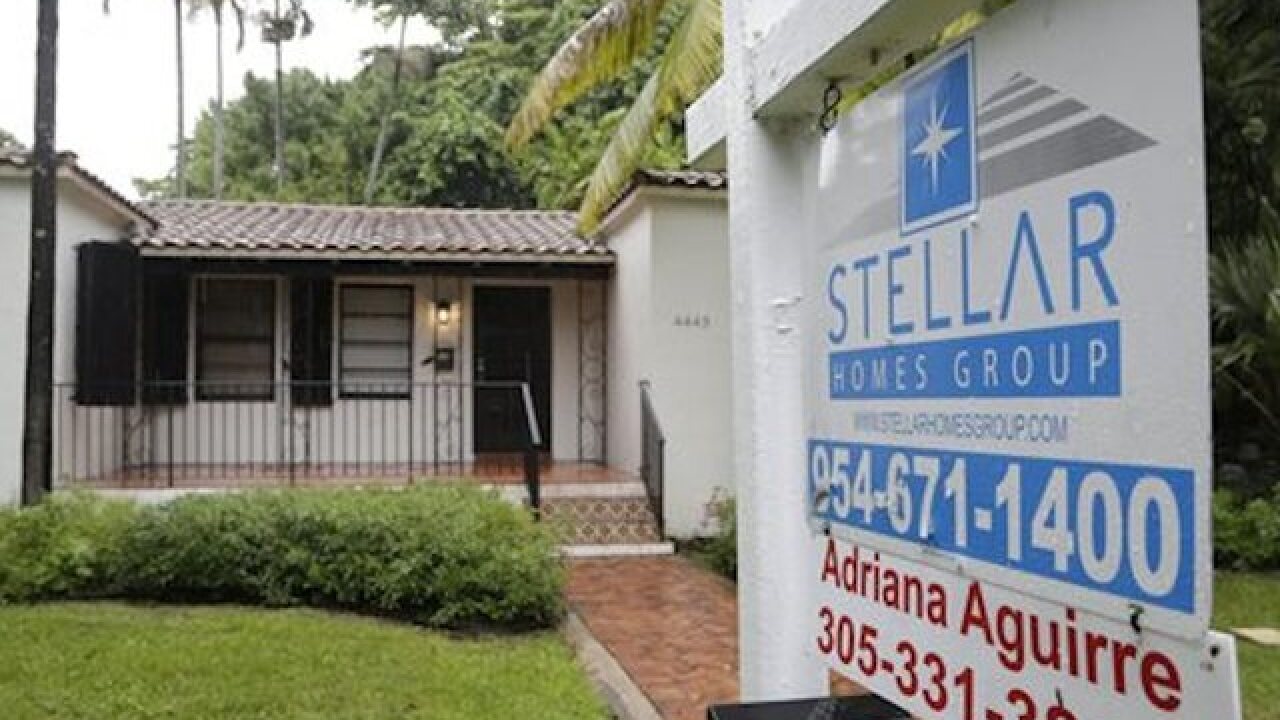 WASHINGTON (AP) — U.S. home prices increased at a faster clip in November, the gains fueled by solid hiring growth, historically low mortgage rates and a shortage of houses on the market.

The Standard & Poor's/Case-Shiller 20-city home price index rose 5.8 percent from a year ago, up from a 5.5 percent pace in October, according to a Tuesday report.

Buyers crowded back into the housing market last year. Sales of existing homes rose 6.5 percent over the past year to 5.26 million, according to the National Association of Realtors. More Americans have been able to purchase homes as employers have added 2.7 million jobs and borrowing costs remain low. But the number of available listings has fallen 3.8 percent from a year ago, causing tight inventories that have fueled escalating prices.

The rising home values and limited selection could ultimately deter sales growth in 2016.

"The dearth of inventory has really taken its toll on the market," said Nela Richardson, chief economist at the brokerage Redfin. "Homebuyers this year are motivated but not desperate, and they refuse to overpay. Without more listings what we'll see are higher prices and lower sales volumes, a lousy way to start a new year for homebuyers."