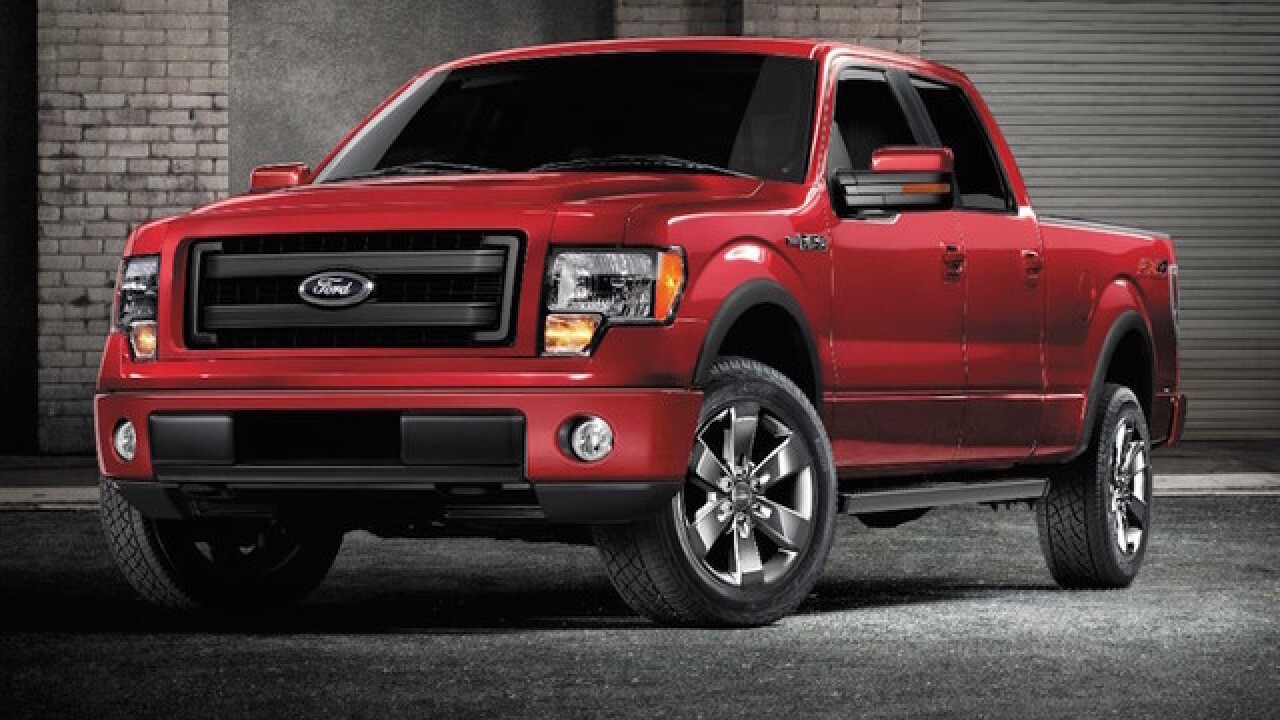 DETROIT (AP) — The U.S. government is investigating complaints that the brakes can fail on Ford's F-150 pickup truck, one of the most popular vehicles in the nation.

Ford's F-Series pickup is the top-selling vehicle in the U.S., and the F-150 accounts for two-thirds of those sales.

The probe covers about 420,000 pickups with 3.5-Liter, six-cylinder engines from the 2013 and 2014 model years, according to documents posted Friday on the National Highway Traffic Safety Administration's website.

The agency says it has 33 complaints about the problem, including some drivers reporting that the pedals can suddenly go to the floor with a complete loss of braking. Four drivers reported that the problem caused crashes, although there were no injuries. The agency reported that 31 of the complaints from F-150 drivers came in the past year, with 20 in the past seven months.

Some of the drivers reported that mechanics told them brake fluid had leaked from the master cylinder to the brake booster, causing the problem.

NHTSA investigators will check into how often the problem happens and how large it might be to decide whether a recall is necessary.