US searching for better ways to vet immigrants 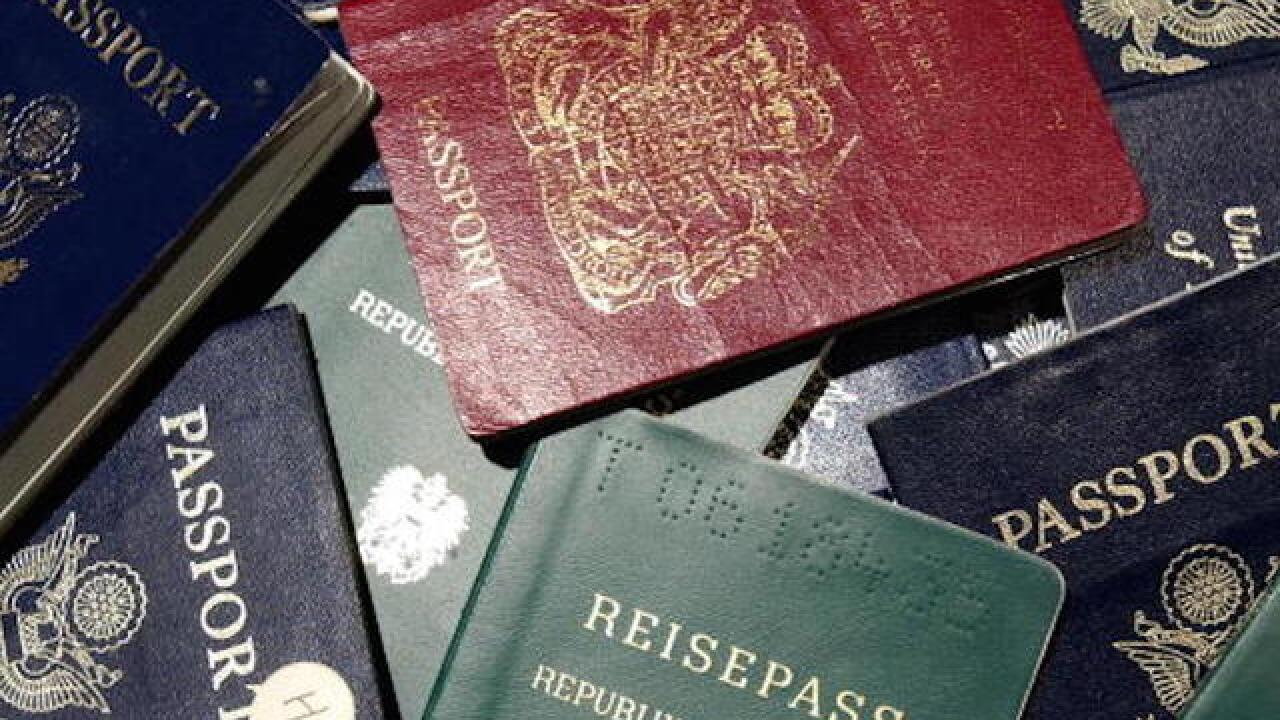 Justin Sullivan
<p>SAN FRANCISCO - JUNE 14: Counterfeit passports are shown at San Francisco International Airport June 14, 2002 in California. At more than 300 ports of entry across the U.S., a new system known as DataShare is being used to enable U.S. Immigration and Naturalization Service (INS) inspectors to see biographical information and photographs of visa holders who receive their documents at consular posts around the world. (Photo by Justin Sullivan/Getty Images)</p>

White House spokesman Josh Earnest said the Homeland Security and State departments have been asked to review the process for screening people who apply for visas and to return with specific recommendations.

The Homeland Security Department said it is specifically reviewing policies on when authorities at U.S. Citizenship and Immigration Services can look at social media posts as part of the vetting process for would-be immigrants applying for certain visas.

"I think the president's top priority here is the national security and safety of the American people," Earnest said. "And that will continue to be the case with ensuring that this K-1 visa program is effectively implemented."

Tashfeen Malik, a Pakistani woman who the FBI says carried out an attack with her husband in San Bernardino, California, that killed 14 people earlier this month, came to the United States in 2014 on a K-1, or fiancé, visa.

Earnest did not provide specifics of the security review for visas, but said one consideration going forward is resources.

The government approved more than 9.9 million visa applications during the 2014 budget year.

Malik's background check included at least one in-person interview in Pakistan and another after marrying Syed Farook, who was born in Illinois. She also had to provide fingerprints and a variety of background information. Authorities also vetted her using intelligence and law enforcement databases.

The day after the attack, Facebook found a post on a page maintained by Malik pledging her and Farook's allegiance to the leader of the Islamic State group. The page was under an alias.

Authorities have said Malik and Farook exchanged messages about jihad and martyrdom online before they were married and while she was living in Pakistan.

The history of Malik's radicalization and her apparent online discussions about jihad have raised concerns about how she was able to pass a background check that the government has described as rigorous.

Sen. Richard Burr, a North Carolina Republican who heads the Senate Intelligence Committee, said on CBS' "Face the Nation" Sunday that Farook was radicalized as early as 2010 and Malik as far back as 2012, which would have been years before her visa was processed.

"We want to look at how our immigration process for a visa for a spouse broke down, that they didn't notice the radicalization," Burr said.

Certain DHS officials are currently allowed to look at social media posts as part of law enforcement investigations. The possible policy changes are being considered at USCIS, the DHS agency in charge of managing immigration benefits cases and interviewing green card applicants.

Malik was interviewed by USCIS after marrying Farook.

The FBI has said the couple was not on its radar until after the attacks and the shootout with police hours later that ended in their death.

"I don't think there are any indications that there was public use of social media that was missed, and we are looking into other questions about how they may have communicated to each other that avoided our detection," said Rep. Adam Schiff, D-Calif., after being briefed by law enforcement late last week.

Allowing visa vetters to review social media postings is no guarantee that a would-be immigrant who has radicalized views will be discovered. Facebook and Twitter users can make their pages private and aliases are routinely employed.

But technology industry representatives say that would become a massive new liability for companies, chill free speech online and increase the number of reports funneled to law enforcement, making it difficult to find credible threats.