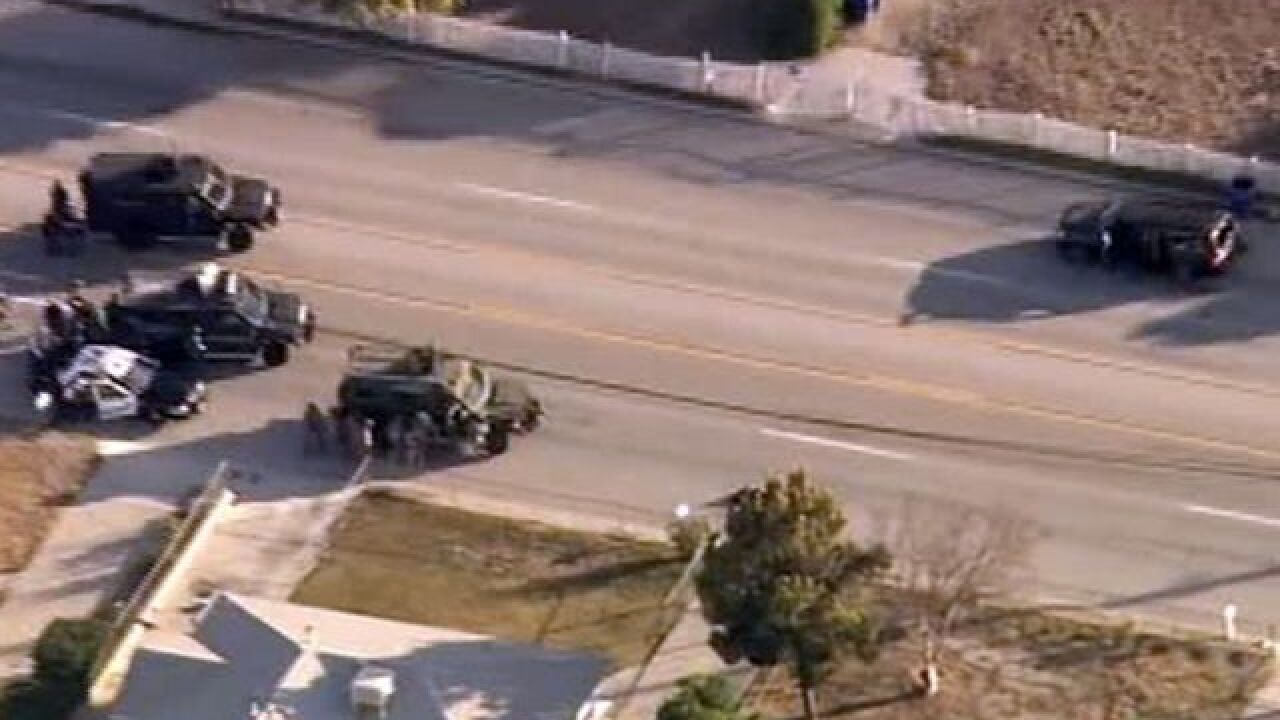 WASHINGTON (AP) — A locked iPhone used by one of the San Bernardino killers likely holds evidence of the eventual attack, the Justice Department said in a court filing Thursday in its high-profile encryption dispute with Apple Inc., adding that the community and the public "need to know" what is on the device.

The government's filing is aimed at encouraging a federal magistrate judge to affirm her order from last month that directed Apple to help the FBI gain access to the phone used by Syed Farook, one of the two attackers in the December 2 shootings that killed 14 people.

The brief, which sets the stage for a March 22 hearing in Southern California, marks a further escalation of rhetoric between the federal government and the technology company.

"There is probable cause to believe there is evidence of a terrorist attack on that phone, and our legal system gives this Court the authority to see that it can be searched pursuant to a lawful warrant," the filing states.

At issue is a February 16 order directing Apple to create specialized software that can bypass auto-erase functions on the phone and enable the FBI to remotely access the phone. Apple has challenged the order as unlawful and in violation of its constitutional rights, but the Justice Department reiterated its argument that its request is only about one phone and that it will not be unduly burdensome for the company to comply.

"Under those specific circumstances, Apple can be compelled to give aid. That is not lawless tyranny. Rather, it is ordered liberty vindicating the rule of law," the department said.