BMW fined $40 million by US regulators 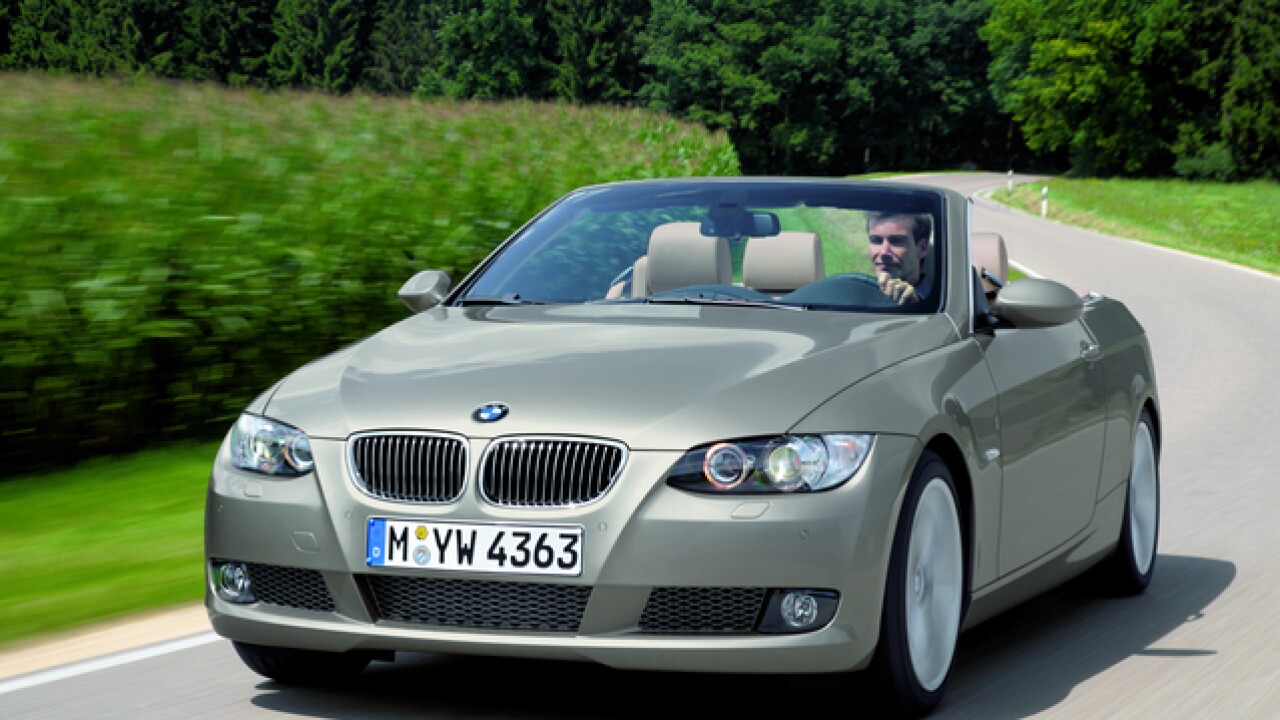 The agency says BMW AG agreed to the violations in an order and will take steps to ensure they don't happen again.

The company has to pay $10 million in cash and spend $10 million on steps comply with the order. Another $20 million in fines must be paid if BMW doesn't comply or commits other safety violations.

It's the second fine against BMW in recent years for similar violations. The company was fined $3 million in 2012.