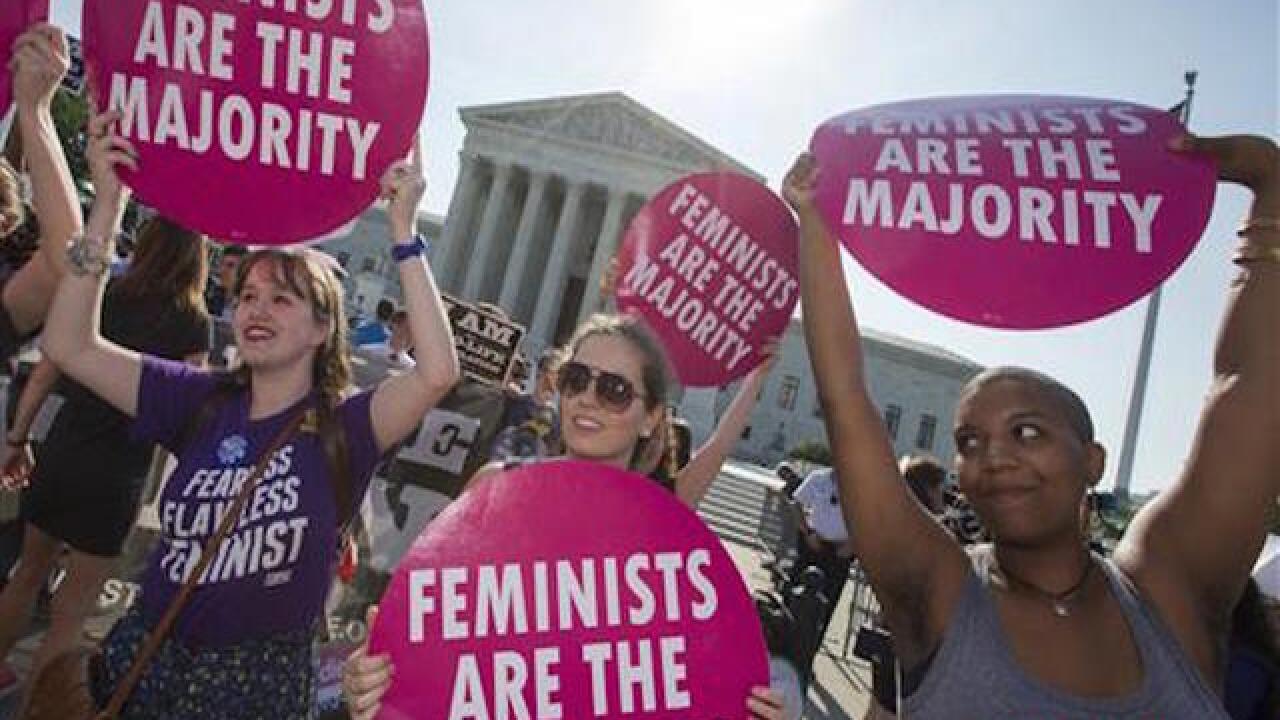 WASHINGTON (AP) — The Supreme Court has struck down Texas' widely replicated regulation of abortion clinics in the court's biggest abortion case in nearly a quarter century.

The justices voted 5-3 Monday in favor of Texas clinics that protested the regulations as a thinly veiled attempt to make it harder for women to get an abortion in the nation's second-most populous state.

Justice Stephen Breyer's majority opinion for the court held that the regulations are medically unnecessary and unconstitutionally limit a woman's right to an abortion.

Texas had argued that its 2013 law and subsequent regulations were needed to protect women's health. The rules required doctors who perform abortions to have admitting privileges at nearby hospitals and forced clinics to meet hospital-like standards for outpatient surgery.

Breyer wrote that "the surgical-center requirement, like the admitting privileges requirement, provides few, if any, health benefits for women, poses a substantial obstacle to women seeking abortions and constitutes an 'undue burden' on their constitutional right to do so."

The case centered around a Texas law abortion clinic said are the most restrictive in the country.

The law does not apply to abortions necessary to save the mother's life or prevent permanent bodily harm from a pregnancy.