US to collect equal pay data from big employers 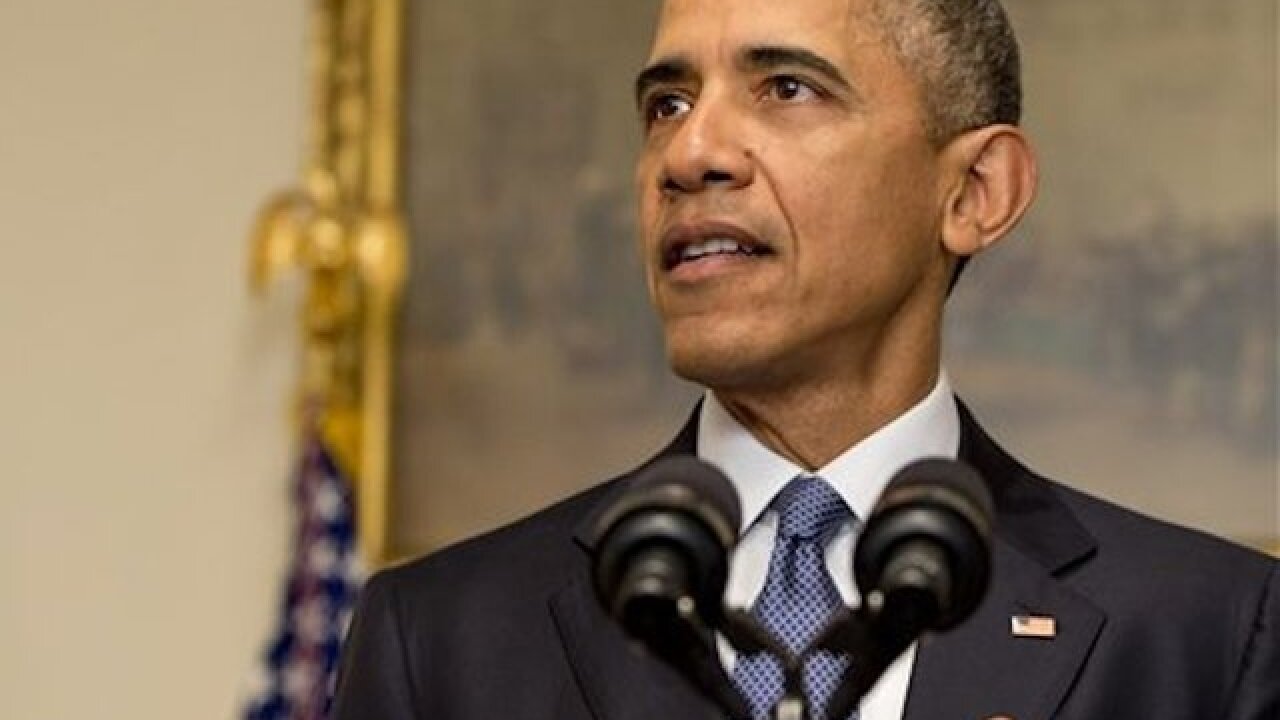 Copyright Associated Press
Jacquelyn Martin
<p>In this Dec. 12, 2015 file photo, President Barack Obama speaks in the Cabinet Room of the White House in Washington. The president on Saturday, Jan. 16, 2016, proposed a set of changes to the U.S. unemployment insurance system that he says would offer more security to out-of-work Americans and encourage experienced workers to rejoin the workforce, even if it means taking a pay cut. (AP Photo/Jacquelyn Martin, File)</p>

WASHINGTON (AP) — The Obama administration is expanding a data collection program aimed at ferreting out abuses of equal pay laws.

President Barack Obama in 2014 directed the Labor Department to collect data from federal contractors about what they pay employees, sorted by gender, race and ethnicity. Obama's new proposal will cover all businesses with 100 or more employees, regardless of whether they contract with the government. The Equal Employment Opportunity Commission will collect the data.

The government will use the data to help identify companies that should be investigated for failing to pay workers fairly. The first reports from companies will be due in September 2017.

The administration estimates the new requirements will cost less than $400 per employer the first year and a few hundred dollars per year after that.