US turns over ISIS leader to Iraq 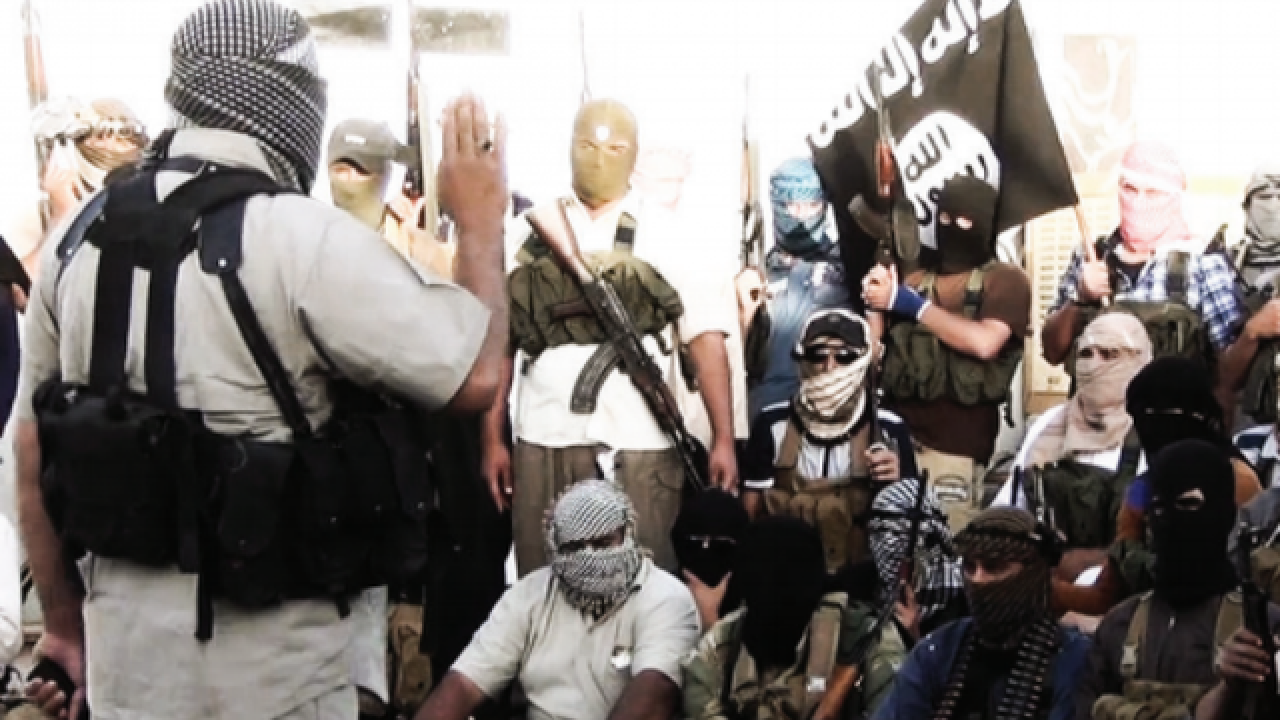 Pentagon press secretary Peter Cook told reporters that Sulayman Dawud al-Bakkar was transferred to Iraqi control. He is also known as Sleiman Daoud al-Afari and was the head of the Islamic State's chemical weapons development unit.

U.S. special forces captured him in a raid last month in northern Iraq, according to Iraqi and U.S. officials. The special commando unit was deployed to Iraq to conduct raids and collect intelligence on the ground. The U.S. held him and questioned him for several weeks, but said he would eventually be turned over to the Iraqis.

Cook said the airstrikes conducted as a result of al-Bakkar's capture "disrupted and degraded" the group's chemical weapons capabilities, but did not necessarily eliminate the problem.

"We feel good about the damage we've done to the program," he said.

Cook declined to provide details of the strikes but said the information they've received will allow the U.S. to conduct additional strikes.

Al-Bakkar worked for the late President Saddam Hussein's now-dissolved Military Industrialization Authority, where he specialized in chemical and biological weapons. Iraqi intelligence officials said he is about 50 years old and headed the Islamic State group's recently established branch for the research and development of chemical weapons.

He was captured in a raid near the northern Iraqi town of Tal Afar, the officials said. They spoke on condition of anonymity because they weren't authorized to discuss the matter publicly.