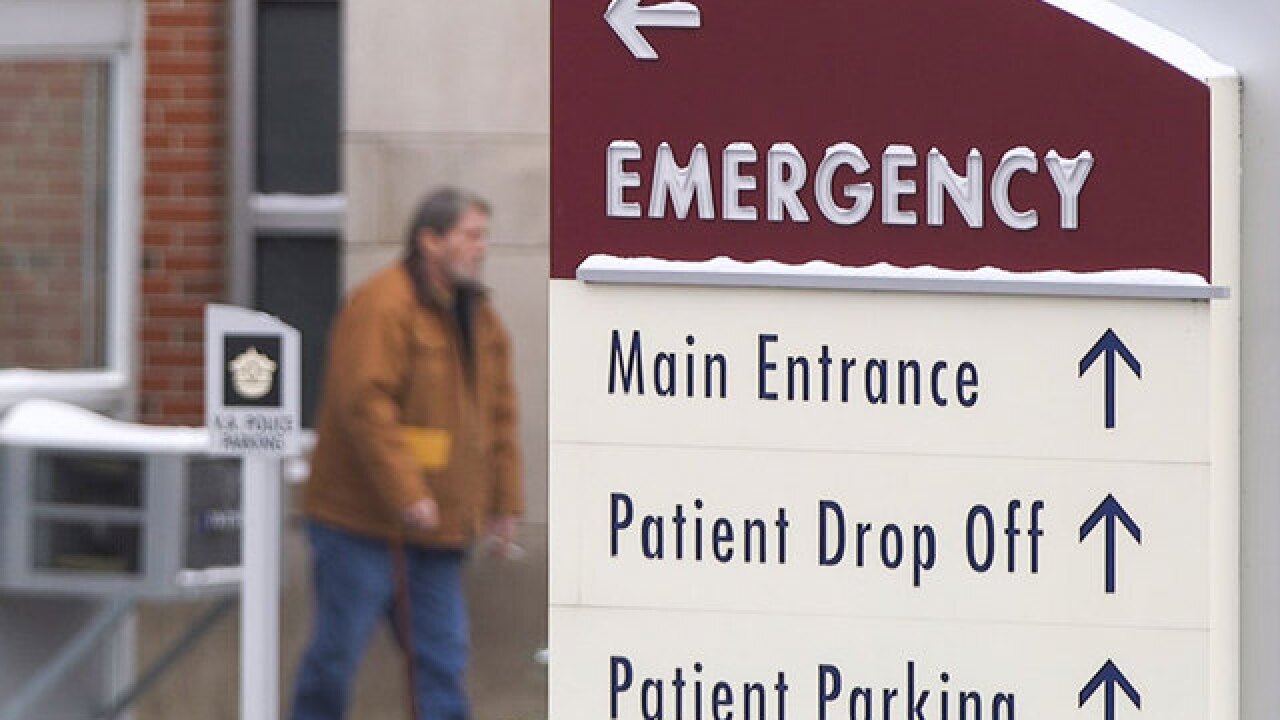 The Veterans Choice Program was created by Congress in 2014 in the aftermath of the Department of Veterans Affairs wait-time scandal, which involved many veterans being forced to wait months for an appointment to get medical care, while some VA hospital officials kept the lengths of the delays off the books and on secret lists.

What is the Veterans Choice Program

The goal of the Choice program is to allow veterans to get an appointment with a private-sector doctor if they cannot receive timely care at a Veterans Affairs medical facility or if it is too far to travel to a VA facility.

What are the specific criteria for receiving care under the Choice program?

Veterans are in theory eligible for the program if they either have been, or will be, waiting more than 30 days for VA medical care, or if they live more than 40 miles away from a VA medical facility. There also are special stipulations if a patient faces an “excessive burden” in traveling to the nearest VA facility.

Some veterans live in states that don’t have a full-service VA hospital, such as Hawaii, Alaska and New Hampshire. Territories such as Guam and American Samoa also have no facilities. Under the Choice program, veterans in those areas are supposed to be allowed to get private-sector care.

Do veterans actually get to choose where they want to go?

While a veteran can make a request for a certain doctor, it is the third-party administrator hired by the VA who actually decides which private-sector facility or doctor will treat the veteran. Many veterans have complained that they indeed have little “choice” within the system and are at the mercy of the third-party company that determines where they go, and when.

Have there been complaints about the Choice program?

Countless complaints have come from veterans who say they found themselves unable to access the Choice program as promised, or who say they ended up in the program and found that it results in long waits, especially for serious medical care such as surgeries. Some veterans also cite a lack of coordination between the VA, the third-party contractor hired to administer the Choice program and the various private hospitals and doctors veterans go to see.

Who pays for the Choice program?

When a veteran receives care at a local VA hospital, that facility pays for the care out of its local budget. However, when that same veteran is sent into the Choice program to see an outside doctor, the VA headquarters in Washington pays the bill.

Who administers the Choice program?

The VA has contracted with third-party companies, including TriHealth and HealthNet, to administer Choice. These companies, which function similar to HMOs, decide whether a veteran is approved for any doctor visits or procedures, and which doctors or hospitals the veteran must go to for the care.