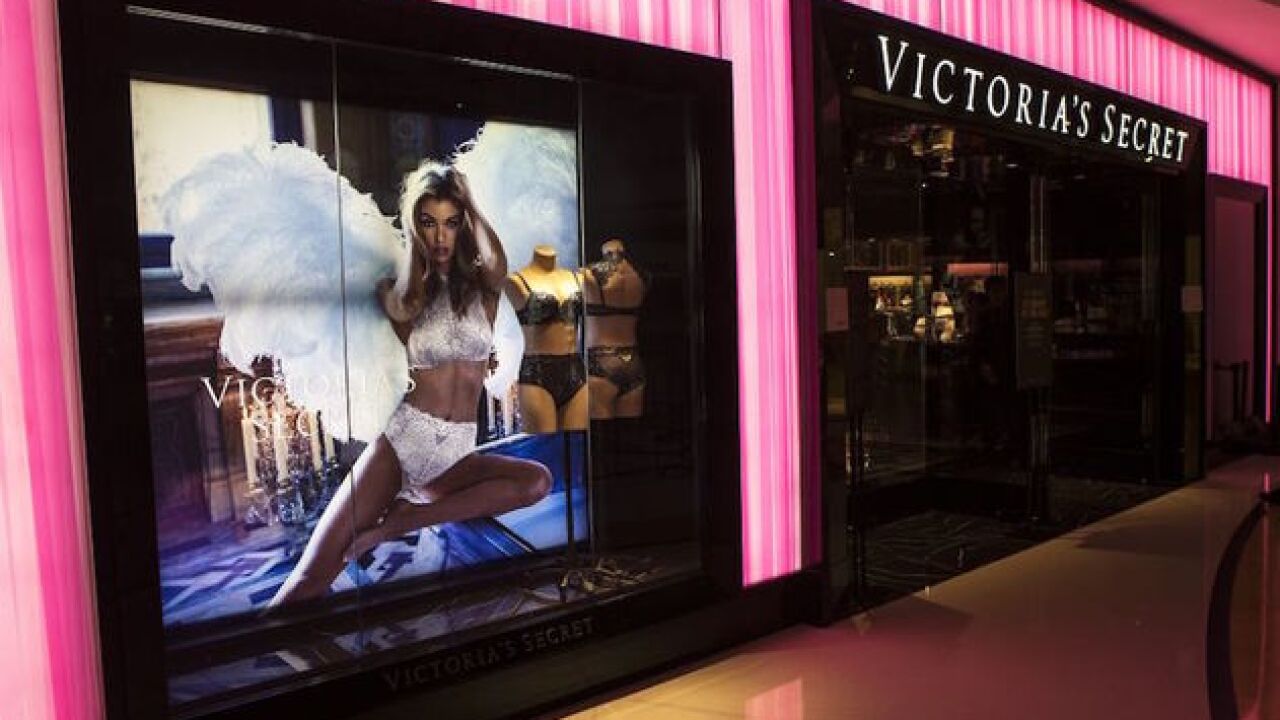 Image copyright 2018 Getty Images. All rights reserved. This material may not be published, broadcast, rewritten, or redistributed.
Wang He
<p>A view of exterior signage at the Victoria's Secret Chengdu Store on March 10, 2017 in Chengdu, China. </p>

Victoria's Secret CEO Jan Singer has resigned amid a sales slump and competition from young companies challenging the brand's grip on the lingerie industry.

John Mehas, now the president of Tory Burch, will take over as CEO of Victoria's Secret Lingerie early next year, the company said.

Last year, Victoria Secret's same-store sales in North America fell 8% in part because of the company's decision to stop selling swimwear and clothing.

Singer took over in 2016 after a stint at Spanx. She worked at Nike (NKE) for more than a decade.

Victoria's Secret has been struggling to keep up with changing consumer tastes. Flashy fashion shows, push-up bras and celebrity models aren't drawing people in like they used to. Instead, women are clamoring for more products with a better fit.

Other parts of the L Brands business have been struggling. The company announced in September that it is closing Bendel's website and all 23 of its stores, including the store's iconic Fifth Avenue location in New York, in January 2019 because of sluggish sales.

A change in Victoria's Secret leadership may not be enough to convince experts that L Brands is turning itself around.

"Jan was not the problem," Jefferies analyst Randal Konik wrote last week following rumors of Singer's exit. "The real problem is the VS brand is not resonating with consumers, its pricing power is gone, its market share is under permanent attack, and the business is over-stored."