Morgan Freeman will narrate your commute 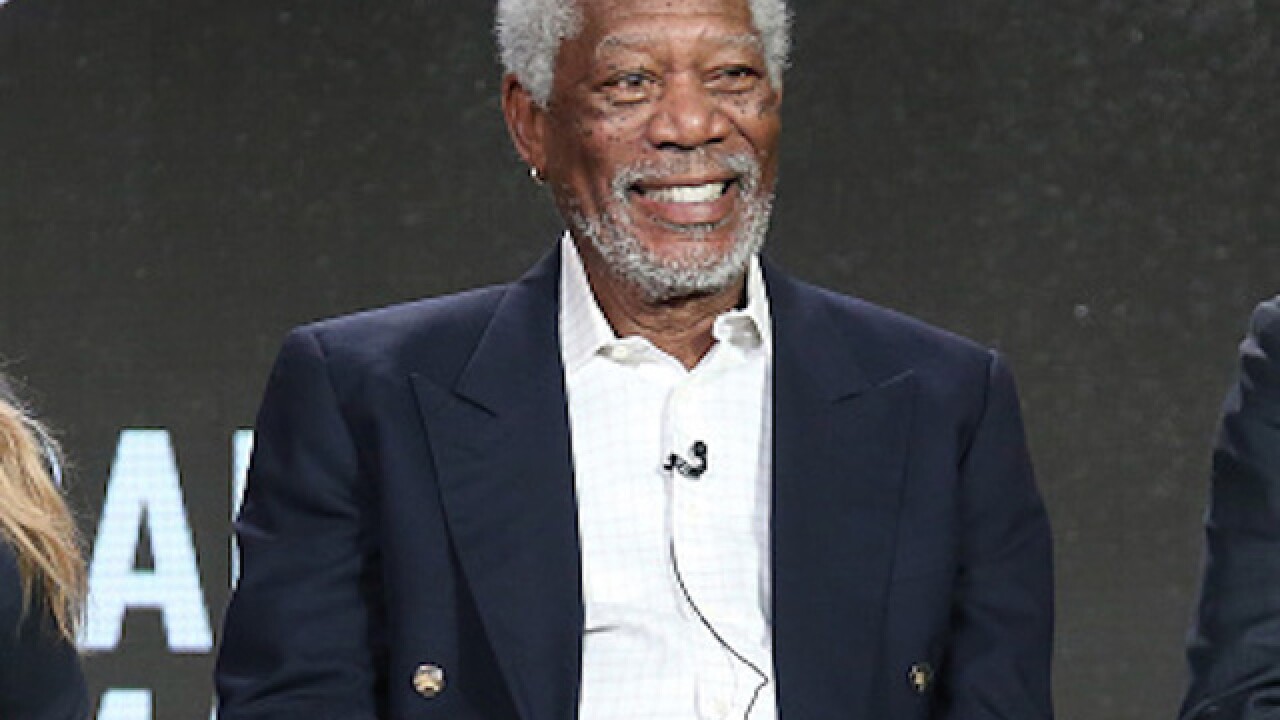 After more than half a century in Hollywood, Morgan Freeman has portrayed everyone from convicts to God himself. He’s narrated award-winning movies like Shawshank Redemption and War of the Worlds — and for a limited time, he can narrate your drive home.

For the next few weeks, users of Google’s social media traffic app Waze can install Freeman as their GPS voice. Freeman’s voice is available as a marketing tie-in with the upcoming blockbuster, London Has Fallen.

In the movie, Freeman portrays the Vice President of the United States. In the app, Freeman will speak to the driver as if they are the President.

Upon inputting your destination, Vice President Trumbull tells the driver “Let’s roll.” He’ll also tell you when to turn, when to keep an eye out for potholes and construction and when you’ve arrived at your destination.

This isn’t the first time Waze has inserted a celebrity voice into its app. They’ve also called on Arnold Schwarzenegger, Ed Helm’s Rusty Griswold and KFC’s Colonel Sanders to help you get to your destination quickly and safely.

London Has Fallen but Morgan Freeman has your back, now on Waze US. Look in your settings! pic.twitter.com/YSVP3GdNCx