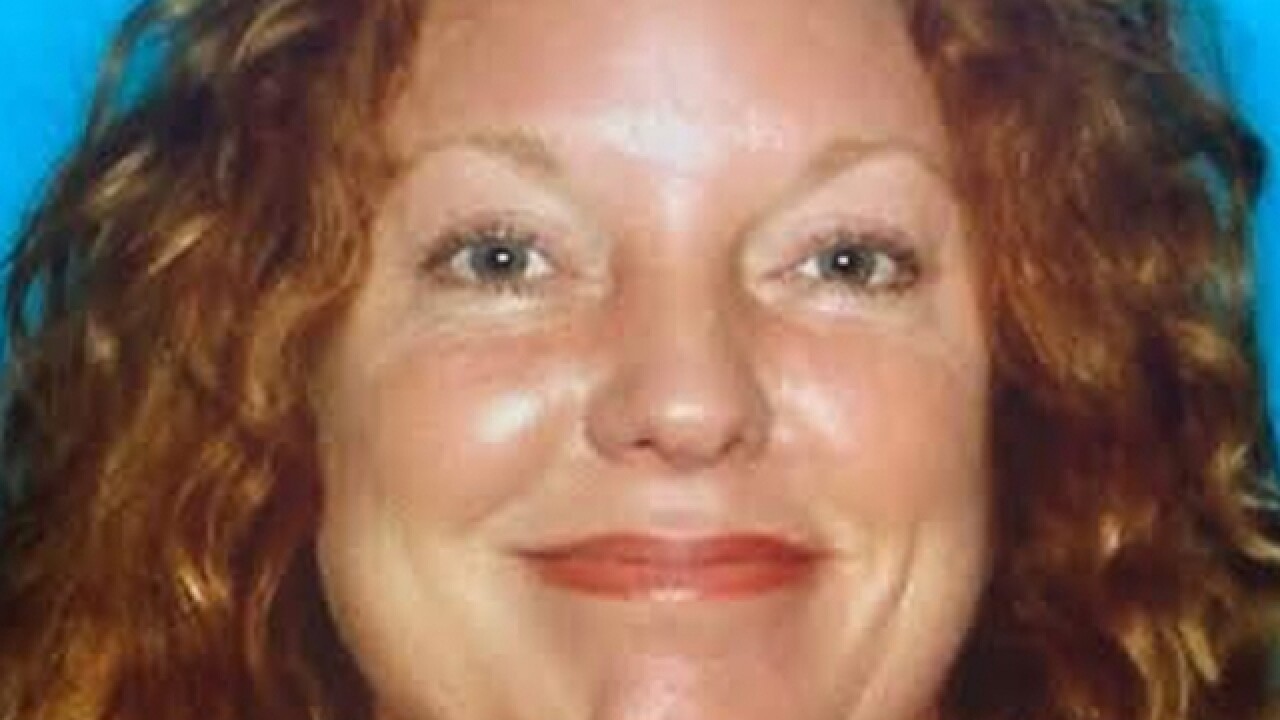 FORT WORTH, Texas (AP) — Law enforcement officials say the mother of a fugitive teen who invoked "affluenza" as a defense in a 2013 fatal drunken-driving accident took $30,000 from a bank account and cut ties with the boy's father before fleeing to Mexico.

Tonya Couch and her son Ethan Couch were arrested in Mexico last month after he missed a meeting with his probation officer.

She is being held in Tarrant County on $1 million bond on a charge of hindering apprehension of a felon.

Ethan Couch remains in custody in Mexico after winning a delay on his deportation back to Texas, where he could face jail time.