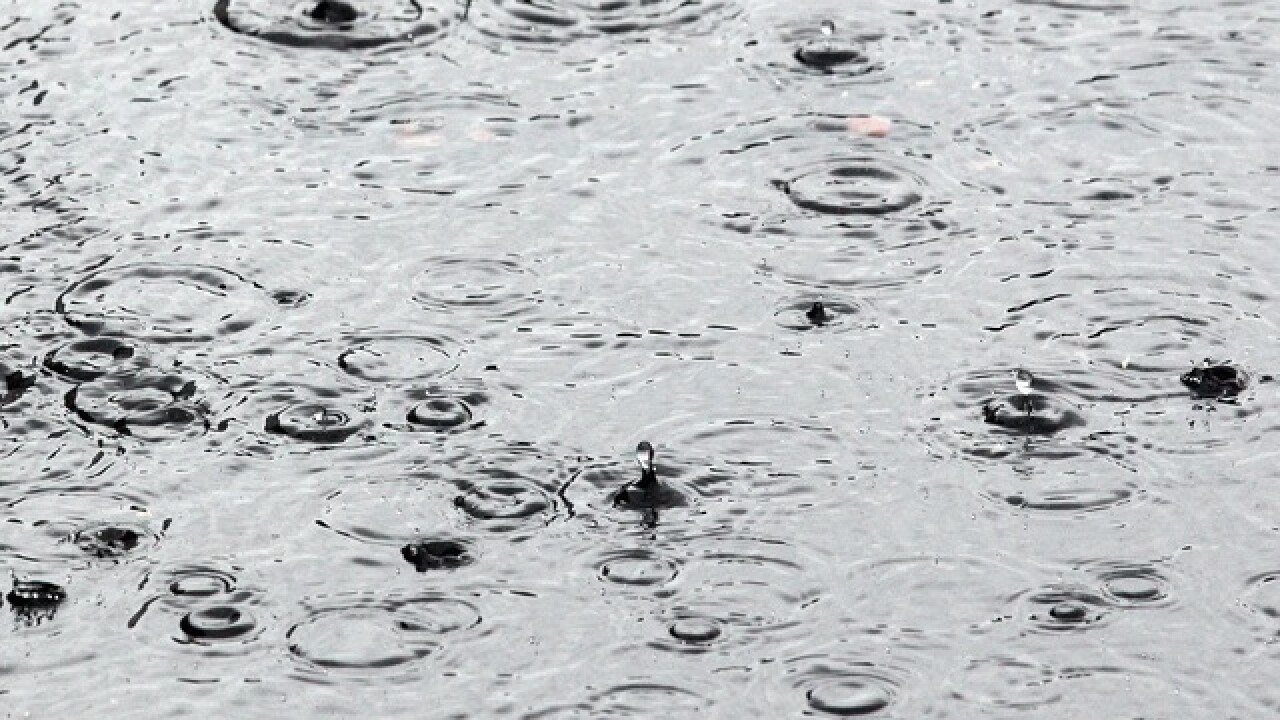 Horrifying video footage out of England shows a car swerving out of control and nearly slamming into a police officer on foot.
The Jan. 30 footage, released Friday, was captured in Liverpool on a rainy day.
It shows a Mercedes sliding onto the shoulder of a freeway as the officer walks walks along it, back turned.
While the officer appears to just barely make it out unscathed, the car does slam into something else: The back of a Highways Agency truck.
The force of the impact – and likely the freight – sends the officer tumbling to the ground.
Luckily, neither the Mercedes driver nor the police officer was seriously injured, according to local news outlet the Chester Chronicle.
Scripps Only Content 2016