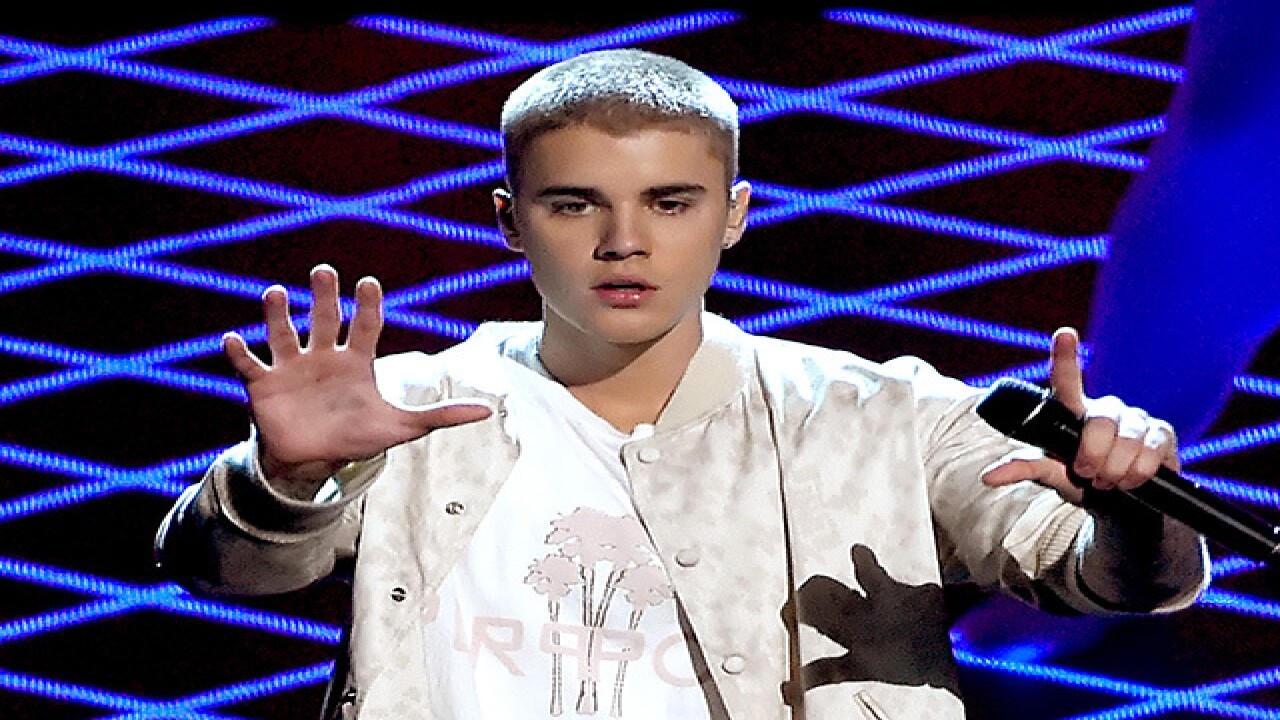 During a Thursday evening concert in Saskatoon, Canada, singer Justin Bieber fell off the stage, stunning the crowd on hand.

Bieber accidently fell down a trap door setup on the stage, briefly disappearing from the crowd. Bieber popped back up and finished his performance.

Bieber is in the midst of a 116-stop world tour called "Purpose." The tour began in Seattle on March 9, and will conclude Nov. 29 in London.

Bieber's next tour stop is in Fargo, N.D. Saturday.

I will catch you if you fall.... next time @justinbieber hahahahaahhaha

@justinbieber @justinbieber are u okay? saw ur video when u fell i hope you didn't have a scar or somethingahxjshsjs

OMG @justinbieber my baby fell down a hole, P DIDDY style !! I hope you're ok baby :(