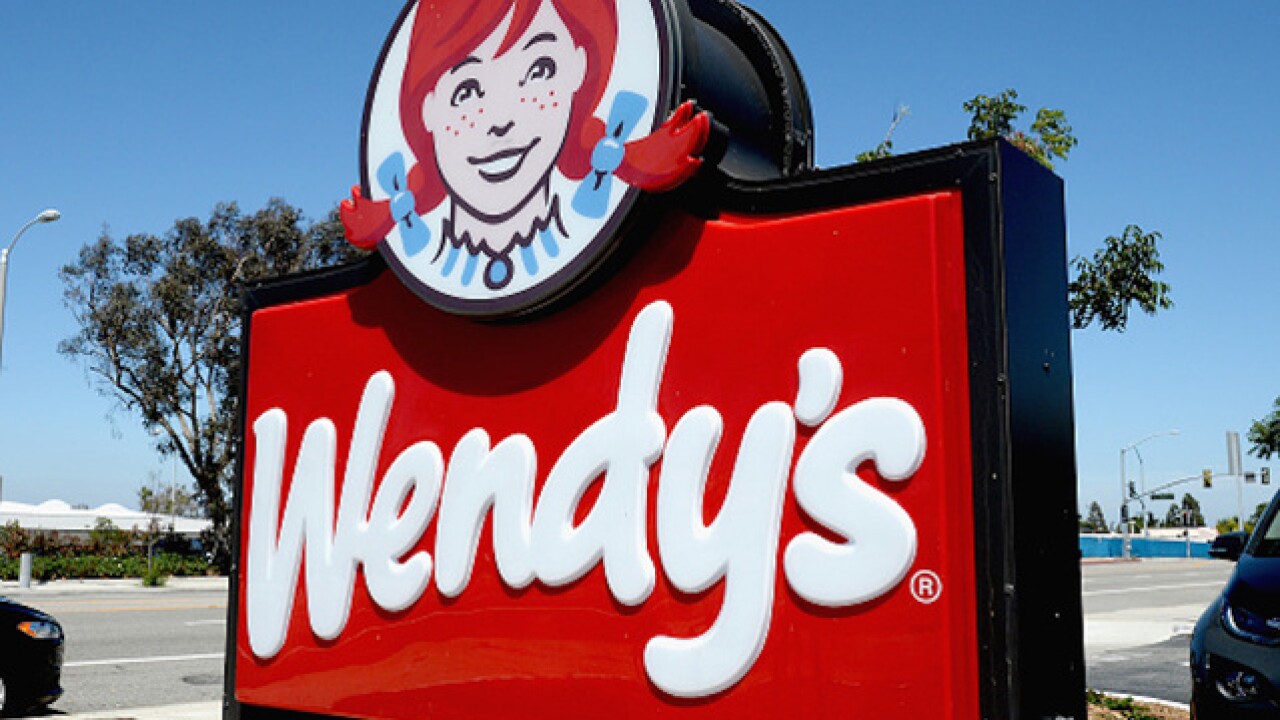 Tuesday's exchange took place on Twitter, and resulted in hilarity.

Wendy's is named after the daughter of the chain's founder Dave Thomas. The company's moniker is a depiction of Thomas' daughter, with red hair and braids.

Jimmy John's sent a wink to Wendy's, but it appears Wendy's was not too interested in a restaurant with two first names.

@jimmyjohns Not sure how we feel about kissing someone with two first names. ? #KissAGingerDay